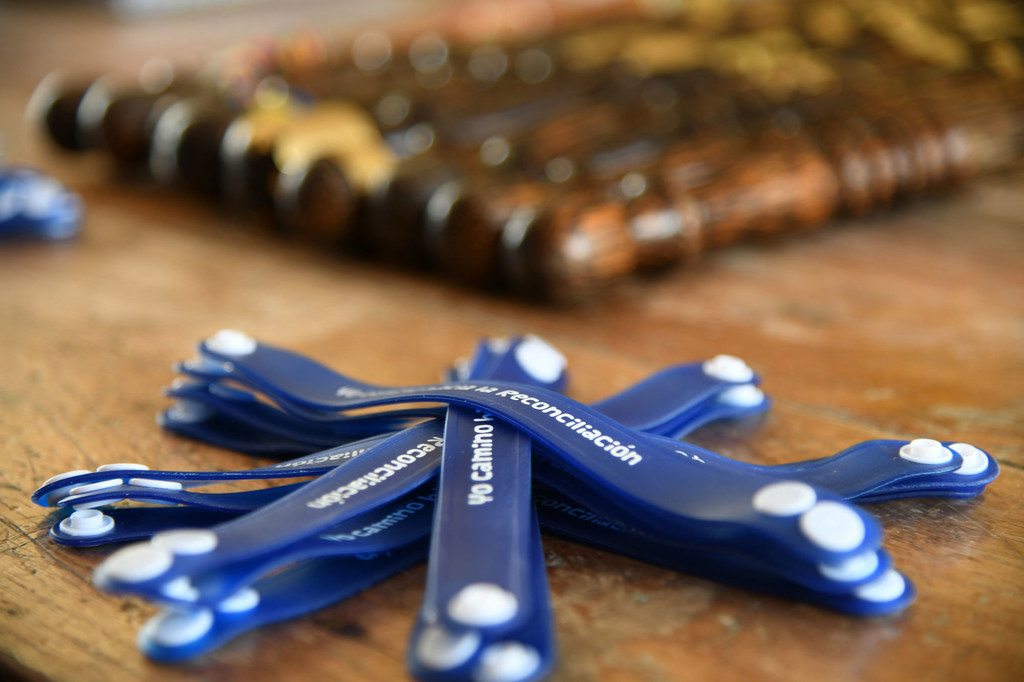 The UN human rights office, OHCHR, welcomed on Friday, progress on the investigation in Colombia of people falsely presented as having been killed in combat as “an important step in fighting impunity”.

So-called “false positives” cases refer to civilians that have been extrajudicially killed by the Colombian army and then falsely labelled as enemies in order to inflate body counts and receive promotions or other benefits.

“On Thursday, the Special Jurisdiction for Peace, which was set up to prosecute crimes committed during the armed conflict, announced that it was investigating the killing of 6,402 people, far higher than the initial figure of some 2,000 that they received to investigate”, said OHCHR Spokesperson Liz Throssell.

She underscored the extremely important and legitimate work of victims’ groups and non-governmental organizations (NGOs) in combatting impunity and obtaining justice, calling their contributions “essential for the realization of the rights to truth and reparation for victims”.

Ms. Throssell also welcomed the Special Jurisdiction’s decision to prosecute the secretariat of the former FARC freedom fighters for war crimes and crimes against humanity committed during the conflict, particularly hostage-taking.

She maintained that the Special Jurisdiction’s work to fight against impunity will help Colombia to address past serious violations of international law and prevent future recurrences.

“We stress once again that accountability for these crimes and the protection of victims’ rights is essential for the consolidation of peace and the strengthening of rule of law in Colombia”, Ms. Throssell said.