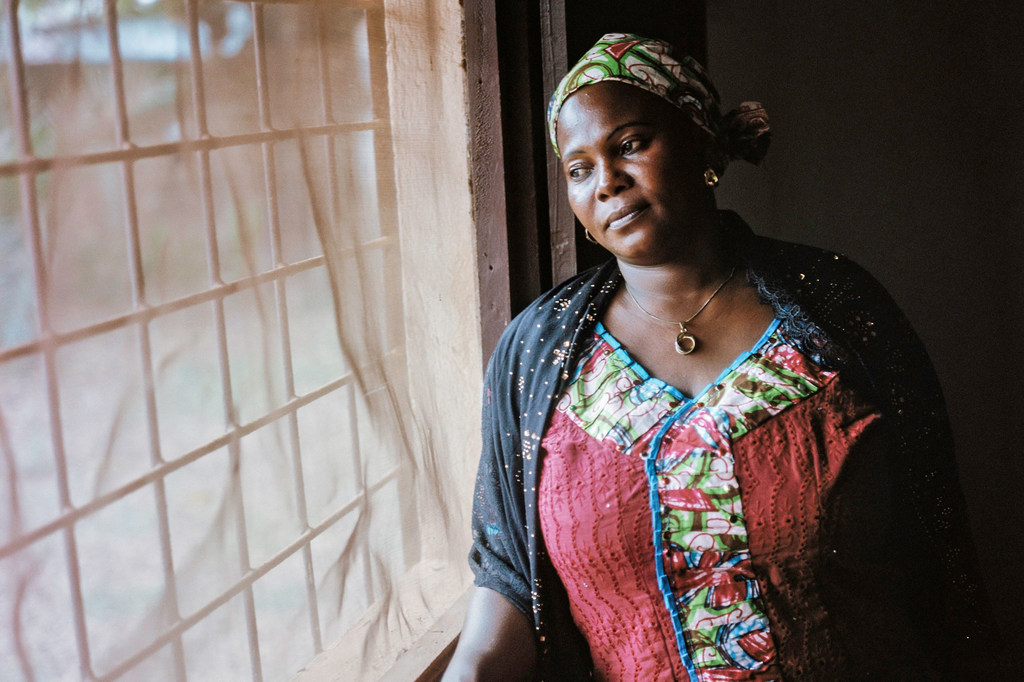 Behind each case brought to the International Criminal Court (ICC), lie countless personal stories of horror, trauma and, sometimes, hope. “Life after conflict”, a photo-led series published by the ICC, shows the devastating impact that war crimes have on people’s lives.

Conflict and insecurity in the Central African Republic (CAR) has taken a heavy toll on civilians for many years.

In 2004 Aicha was brutalized and raped by armed men. She moved to another town to start a new life but, 10 years later, she was abducted and raped by another group. When her husband found out, he left her. 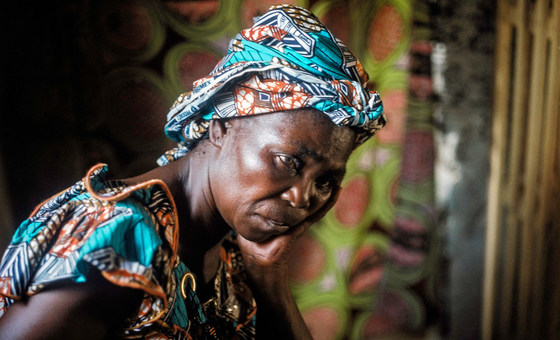 Madame “R”, a mother of 7 children was raped by two men as she returned home in Damala in the Central African Republic. ICC-CPI/Rena Effendi

A woman identified as “R” suffered a similar fate in 2017, on her way home from an early morning trip to the market. She kept the incident from her late husband, never feeling able to share what happened and, for her, the subject is still taboo.

Her testimony is included in the “Life after conflict” series, which seeks to demonstrate the way in which the UN-backed Court allows two-way dialogues to take place with affected communities.