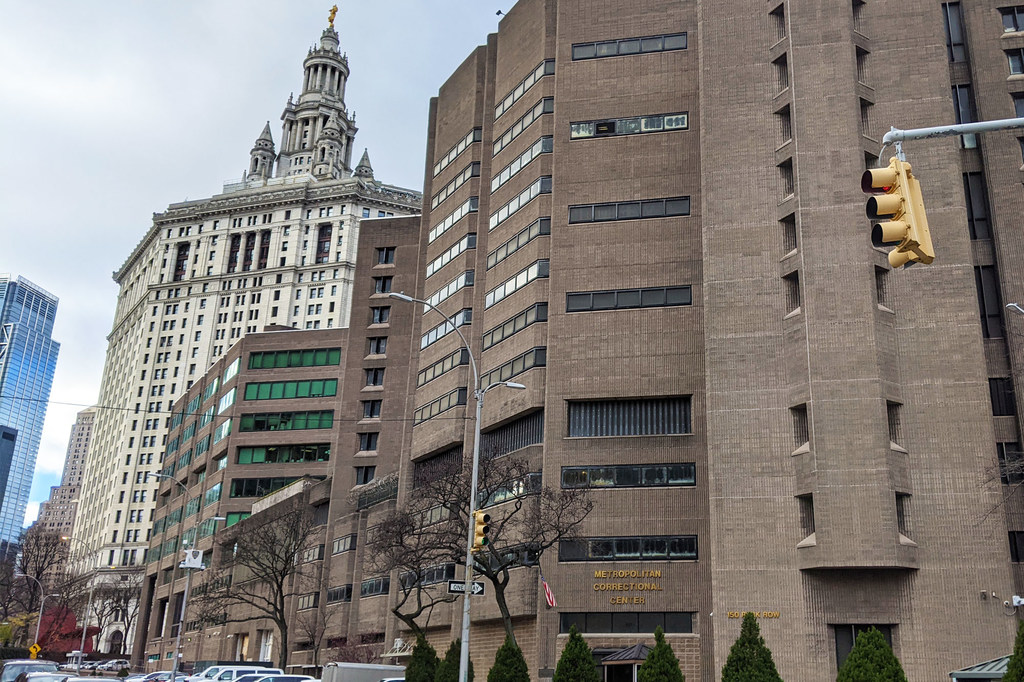 A group of UN independent human rights experts on Thursday welcomed the United States’ decision to stop using privately run federal prisons, and urged the Government to also end the outsourcing of all detention centres, including those holding migrants and asylum seekers.

“Ending the reliance on privately run prisons for federal prisoners is an encouraging step, but further action is needed”, said Jelena Aparac, Chair-Rapporteur of the Working Group on the use of mercenaries.

“Given the magnitude of mass incarceration in the US, this decision will benefit only the very small percentage of federal prisoners who are held in private prisons, and specifically excludes vulnerable people held in migrant and asylum centres who are at particular risk of serious human rights violations”, he added.

The US Department of Justice was ordered on 26 January, not to renew its contracts with 12 privately operated federal criminal detention facilities.

In 2019, there were about 116,000 prisoners held in privately operated facilities, representing about seven per cent of all state prisoners and 16 per cent of federal prisoners, according to the Bureau of Justice Statistics.

The experts urged the US to “eliminate all for-profit detention facilities”, saying that “detainees should not become units for profit”.

The Working Group has regularly expressed concern over the outsourcing of State-run enterprises, including prisons and detention facilities.

The issues of inadequate standards and grave human rights violations in migrant detention centres have been raised repeatedly with the US Government and its contractors, with experts denouncing involuntary sterilizations, the use of solitary confinement and violations of the right to healthcare.

Independent UN human rights experts are appointed by the Human Rights Council, and they are not UN staff, or paid for their work. They are independent from any government or organization.