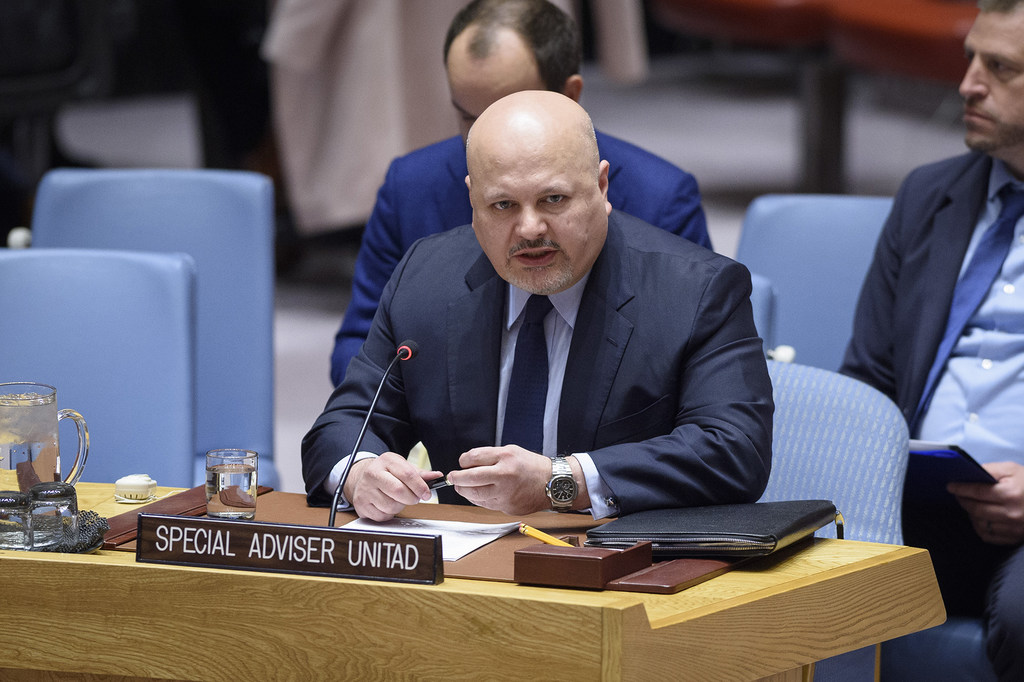 Criminal lawyer and human rights expert Karim Khan of the United Kingdom was elected on Friday to be the next Prosecutor of the International Criminal Court (ICC).

He will take office on 16 June, replacing Prosecutor Fatou Bensouda of The Gambia.

The President of the Assembly of States Parties, O-Gon Kwon, applauded Mr. Khan on Twitter, saying “Warm congratulations! Thank you all for your hard work!!”

The 123-member Hague-based court, which began work nearly 20 years ago, is responsible for judgements regarding war crimes, genocide and crimes against humanity.

Ahead of the pack

In its second ballot, the Assembly of States Parties to the Rome Statute, selected Mr. Khan with 72 votes, surpassing the majority requirement of 62.

The other three male candidates, bested by Mr. Khan, were Carlos Castresana Fernández, from Spain, Prosecutor of the Court of Auditors of his country; Francesco Lo Voi, of Italy, Chief Prosecutor of Palermo; and Fergal Gaynor, from Ireland, Deputy International Co-Prosecutor at the Khmer Rouge Tribunal and Senior Counsel at the ICC.

No stranger to justice

In his 28-year law career, including as a Queen’s Counsel in the UK, Mr. Khan has worked as a prosecutor, victim attorney and defense lawyer in national and international criminal tribunals, including the ICC, the International Criminal Tribunal for Rwanda (ICTR), the International Criminal Tribunal for the Former -Yugoslavia (ICTY), the Extraordinary Chambers within the Cambodian Courts (ECCC), the Special Court for Lebanon and the Special Court for Sierra Leone.

The Prosecutor-elect holds law degrees from King’s College and the University of London and has studied and taught Islamic law.

Moreover, Mr. Khan is the author of numerous publications in the field of international criminal justice and human rights.