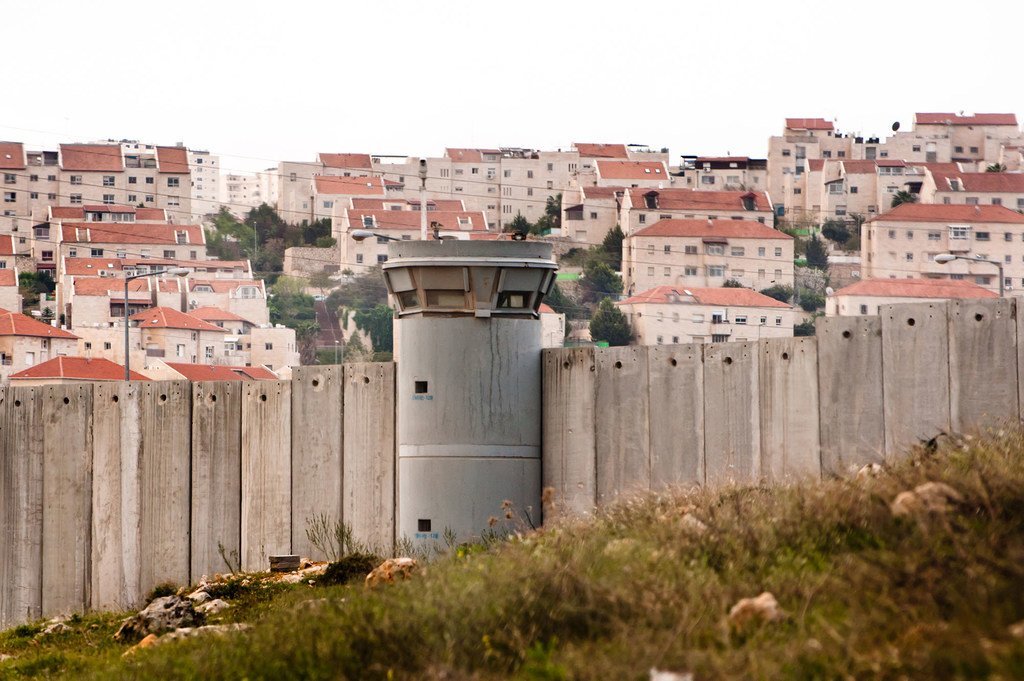 Ending the Israeli occupation of Palestinian territory, and discrimination against Palestinians, is essential to stopping the decades-long conflict between the two sides, a new UN independent human rights body said on Tuesday.

The finding comes in the first report by the Independent International Commission of Inquiry on the Occupied Palestinian Territory, including East Jerusalem, and Israel, established last May by the UN Human Rights Council.

The Commission said occupation and discrimination are the key root causes of the recurrent tensions, instability, and drawn out nature of the conflict in the region.

Furthermore, impunity is feeding increased resentment among the Palestinian people, with forced displacement, demolitions, settlement construction and the blockade of Gaza, some of the main contributing factors to recurring cycles of violence.

“The findings and recommendations relevant to the underlying root causes were overwhelmingly directed towards Israel, which we have taken as an indicator of the asymmetrical nature of the conflict and the reality of one State occupying the other,” said Navanethem Pillay, the Commission’s chair, who also served as UN High Commissioner for Human Rights, 2008-2014.

The report was released after members conducted an assessment of recommendations made by previous Commissions of Inquiry and Fact-Finding Missions, as well as other UN mechanisms, and its own hearings.

The Commission also undertook two missions to Geneva and one to Jordan, and held consultations with various stakeholders, including Israeli and Palestinian civil society organizations.

Ms. Pillay said members found that previous recommendations “have overwhelmingly not been implemented”, including calls to ensure accountability for Israel’s violations of international humanitarian and human rights law, and the indiscriminate firing of rockets by Palestinian armed groups into Israel.

“It is this lack of implementation coupled with a sense of impunity, clear evidence that Israel has no intention of ending the occupation, and the persistent discrimination against Palestinians that lies at the heart of the systematic recurrence of violations in both the Occupied Palestinian Territory, including East Jerusalem, and Israel,” she said.

No end in sight

The Commission identified several overarching issues that lay at the core of most recommendations, such as Israel’s failure to uphold the laws and customs of war, including those of belligerent occupation, violations and abuses of individual and collective rights, and a lack of accountability.

“Our review of the findings and recommendations of previous UN mechanisms and bodies clearly indicates that ending Israel’s occupation, in full conformity with Security Council resolutions, remains essential in stopping the persistent cycle of violence,” Commissioner Miloon Kothari said.

“It is only with the ending of occupation that the world can begin to reverse historical injustices and move towards self-determination of the Palestinian peoples,” he added.

However, it is clear that Israel has no intention of ending the occupation, according to Commissioner Chris Sidoti.

“In fact, it has established clear policies to ensure complete permanent control over the Occupied Palestinian Territory. This includes altering the demography of these territories through the maintenance of a repressive environment for Palestinians and a favourable environment for Israeli settlers,” he said.

“Israel’s policies and actions build Palestinian frustration and lead to a sense of despair. They fuel the cycle of violence and the protraction of conflict.”

Fig leaf for violations in Palestine

The Commission’s report also noted that the Palestinian Authority frequently uses the occupation as a justification for its own human rights violations and as the core reason for its failure to hold legislative and presidential elections.

Meanwhile, the de facto authorities in Gaza, which is controlled by Hamas militants who broke away after winning elections in 2006, have shown little commitment to upholding human rights, and no adherence to international humanitarian law.

The report will be presented during the 50th regular session of the UN Human Rights Council, which opens next week in Geneva.

The Commission will conduct investigations and legal analysis into alleged violations and abuses, and will work with judicial accountability mechanisms toward ensuring individual, State and corporate accountability.

Members will also carefully assess the responsibilities of third States and those of private actors, in the continued policies of occupation.

Experts appointed to UN Commissions of Inquiry receive their mandates from the Human Rights Council.

They are neither UN staff, nor do they receive a salary for their work.