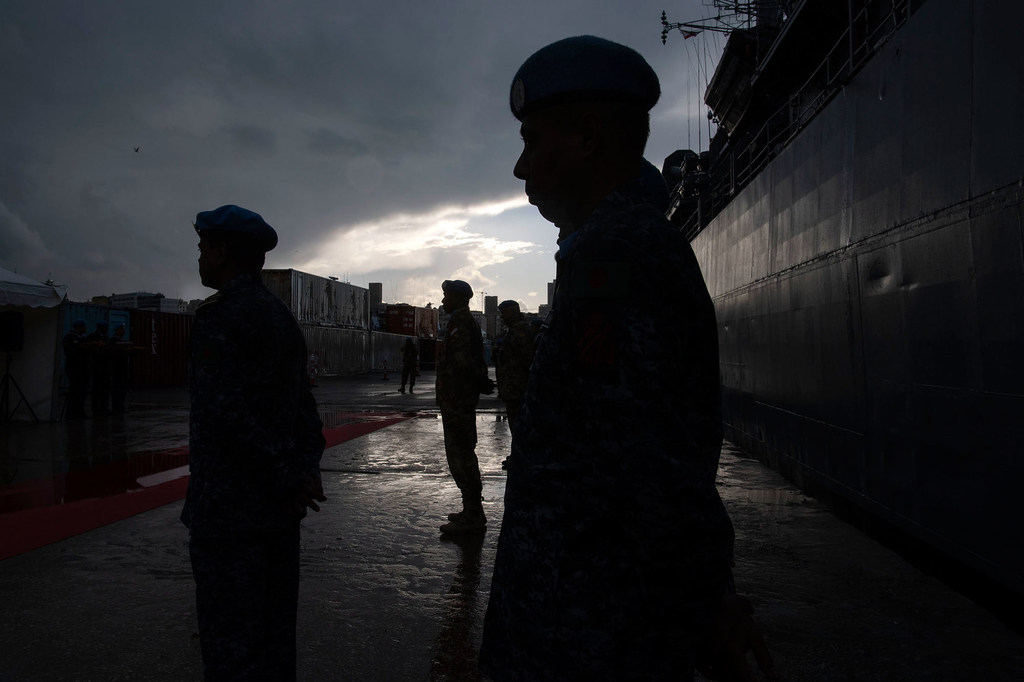 Deputy UN Spokesperson Farhan Haq said on Monday that Mr. Guterres “took note” of the 22 December verdict by the country’s Permanent Military Court, which convicted and sentenced 76-year-old Mahmoud Bazzi to 15 years in prison for the decades-old kidnapping and killing two UN peacekeepers and causing serious injury to a third.

Mr. Bazzi was handed down a life sentence in prison, which, because of his age, was immediately reduced to 15 years.

The conviction relates to an abduction that took place in Lebanon in April, 1980. Three Irish peacekeepers – Derek Smallhorne, Thomas Barrett and John O’Mahony – serving with the UN Interim Force in Lebanon (UNIFIL), were kidnapped after their convoy was stopped.

Privates Smallhorne, age 31, and Barrett, age 30, were subsequently murdered by Mr. Bazzi, reportedly in retaliation for the death of his brother, killed in an earlier firefight involving Fijian and Irish forces.

Mr. Bazzi was reported to have been a member of the South Lebanon Army, a militia group, at the time of the killings.

Using someone else’s passport Mr. Bazzi reportedly entered the United States about 25 years ago and had been living in Detroit, Michigan. Five years ago, he was extradited over immigration offences and tried in Lebanon for the murders.