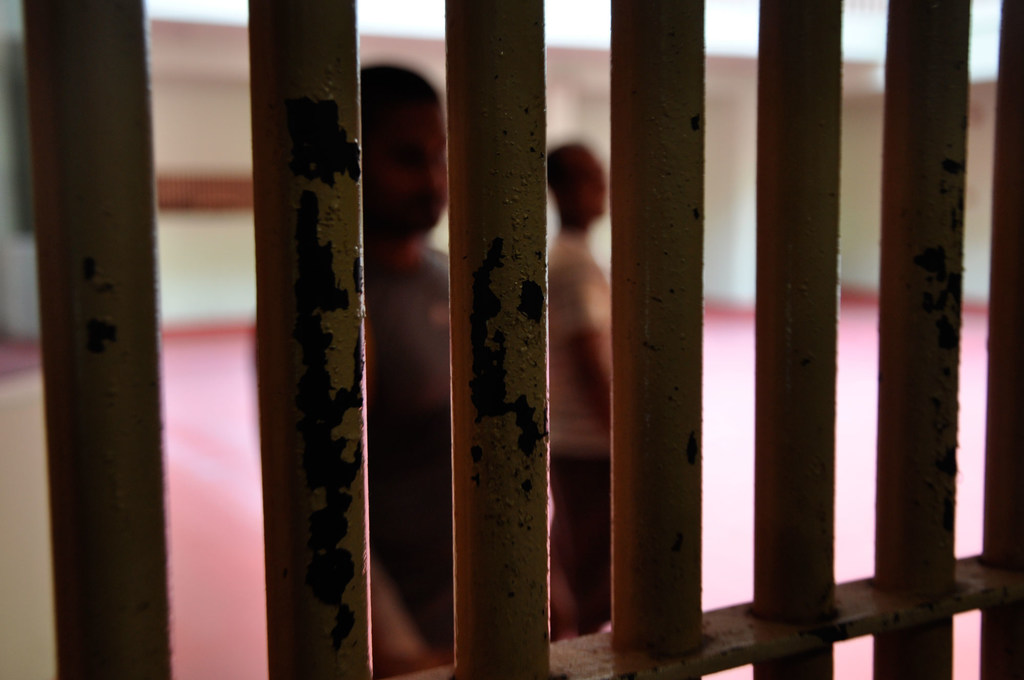 The UN Human Rights Office (OHCHR) is gravely concerned by “credible accounts of forced labour” in the Democratic People’s Republic of Korea’s (DPRK) prison system, according to a new report published on Tuesday.

Since the 2014 landmark UN investigation into human rights in the DPRK, commonly known as North Korea, there have been reasonable indications that crimes against humanity have been perpetrated, the report said.

In collecting and analyzing information relating to these possible crimes, identified by the 2014 probe, the report noted “harsh conditions within the ordinary prison system, which may amount to the crime against humanity of enslavement”.

“Seven years after the historic Commission of Inquiry report on the DPRK, not only does impunity prevail, but human rights violations that may amount to crimes against humanity continue to be committed”, said UN High Commissioner Michelle Bachelet.

Analysis of interviews with North Korean escapees along with consistent and credible accounts of the systematic infliction of severe physical and mental pain or suffering upon prison detainees may amount to the crime against humanity of torture, the report said.

These include beatings, prolonged stress positions, psychological abuse, medical denial; and starvation – all which create an atmosphere of severe mental and physical suffering for inmates, exacerbated by extremely poor living conditions.

The report also highlighted the lack of progress in establishing the truth and ensuring accountability on cases of abductions and enforced disappearances of ethnic Koreans, Japanese nationals, and others since the Korean War until now.

And as these victims and their families grow older, their time is diminishing to see truth and justice prevail.

“A lasting peace on the Korean Peninsula can be achieved only if such violations end and the rights of victims to truth, justice, reparations and guarantees of non-recurrence are fulfilled”, the report pointed out.

Moreover, investigation and prosecution of alleged international crimes committed in the DPRK must remain a priority, whether through the International Criminal Court (ICC), ad hoc tribunals or other comparable mechanisms.

There is no statute of limitations for crimes against humanity, the report reminded.

The report also underscored the importance of collecting, analyzing and preserving relevant information on alleged violations to support accountability strategies at all levels, including judicial processes in other countries.

This will not only assist in possible future international accountability processes but also help to bolster complementary, non-judicial measures towards victims’ wider rights, such as developing a historical record, memorialization, reparation and truth-telling.

International humanitarian organizations and human rights monitors should be given immediate access to the country, including to all detention facilities, says the report.