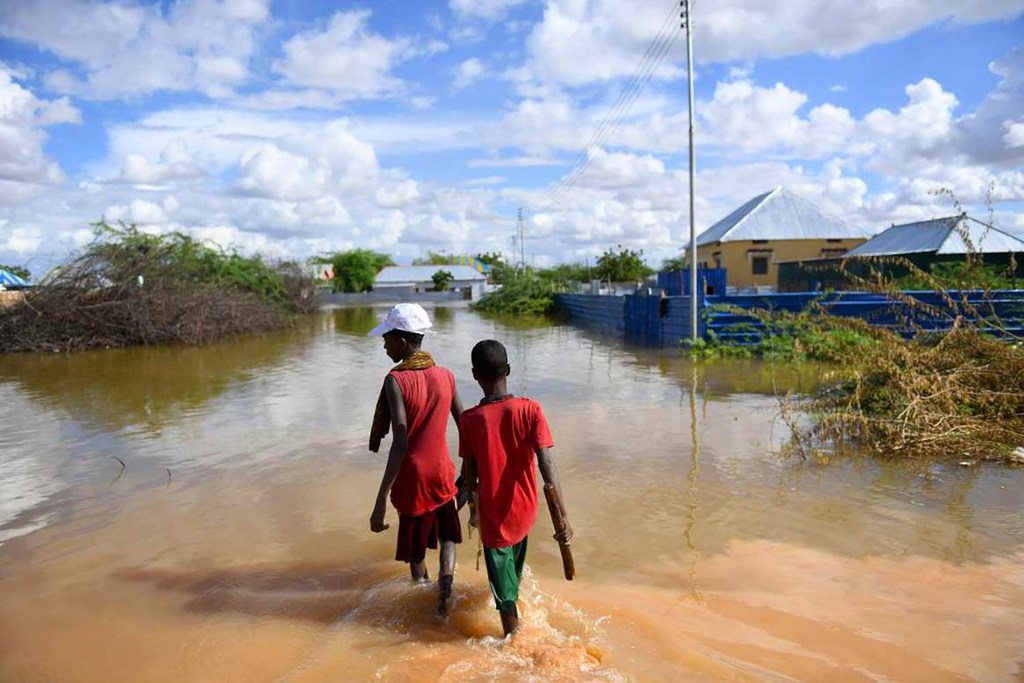 Increased “brinkmanship, pressure tactics, and tests of strength” are threatening progress in Somalia, the country’s UN envoy told the Security Council on Monday, warning that they must be resolved “through dialogue and compromise”.

“I urge all of Somalia’s political leaders to pull back from confrontation and avoid risky winner-take-all tactics”, he underscored.

A political standoff among Somali leaders has “blocked” the electoral model agreed upon by the Federal Government (FGS) and Federal Member State (FMS) leaders on 17 September, said the UNSOM chief.

And electoral implementation tensions have been compounded by questions over the legitimacy of President Mohamed Abdullahi Mohamed’s mandate following the expiry of his constitutional term in office, on 8 February.

According to news reports, the Somali parliament was due to choose his successor, or grant him a second term, on 8 February, but a delay in picking new law makers pushed that deadline back.

Meanwhile, on Friday, a day of protests by the opposition Council of Presidential Candidates, saw several violent incidents reported, including unconfirmed firing of weapons by Government forces to disperse protestors along with armed exchanges with opposition supporters.

“Public communication from key leaders has become increasingly polemical and confrontational, revealing the frustration, mistrust, and sense of grievance felt by many”, he said calling it “a tense moment in Somalia”, with escalating “rhetoric and actions”.

Although FGS and FMS representatives met earlier this month, they could not agree on modalities for selecting representatives from self-declared “Somaliland” for federal institutions or managing elections in the Gedo region of Jubaland State.

However, during a subsequent meeting, a technical committee of senior FGS and FMS ministers reaffirmed their commitment to a 30 per cent women’s quota in the electoral process and announced solutions for contentious issues.

In what the UN envoy called a “worrying impasse”, leaders from Jubaland and Puntland declined to join a FGS-FMS leaders’ summit last week in Mogadishu.

Along with other partners, Mr. Swan assured that continued efforts were underway to address the two leaders’ concerns so that they may join the process.

He explained their work in engaging FGS and FMS leaders and others to “urge a way forward based on dialogue and compromise in the national interest” with a clear message that there should be “no partial elections, no parallel processes, and no unilateral actions by Somali leaders” as they would lead to “greater division and risk of confrontation”.

The UNSOM chief remains convinced, he said, that the consensus-based 17 September model “offers the best available option” to elect members of parliament, senators and the president, noting that it would minimize further delays in Somalia’s four-year transition cycle, ensure a clear and widely accepted mandate for those chosen, and allow a transition from “political competition to vital national priorities”.

But this requires Somali leaders to “use all available channels” for dialogue, he said.

To build trust in the process, the electoral process must be impartial, independent, and monitored while also including core freedoms, such as speech, assembly, organization and media access.

Moreover, communication among the main actors must be regular and frequent “to minimize future misunderstandings and resolve problems before they escalate”, he spelled out.

And as the Council has requested, Mr. Swan said, “preparatory work has been completed” to advance Somalia’s security transition this year.

As progress remains fragile, “this is a time to pursue dialogue and compromise to reach an inclusive and credible political agreement to hold elections as soon as possible based on the 17 September model”, he concluded.