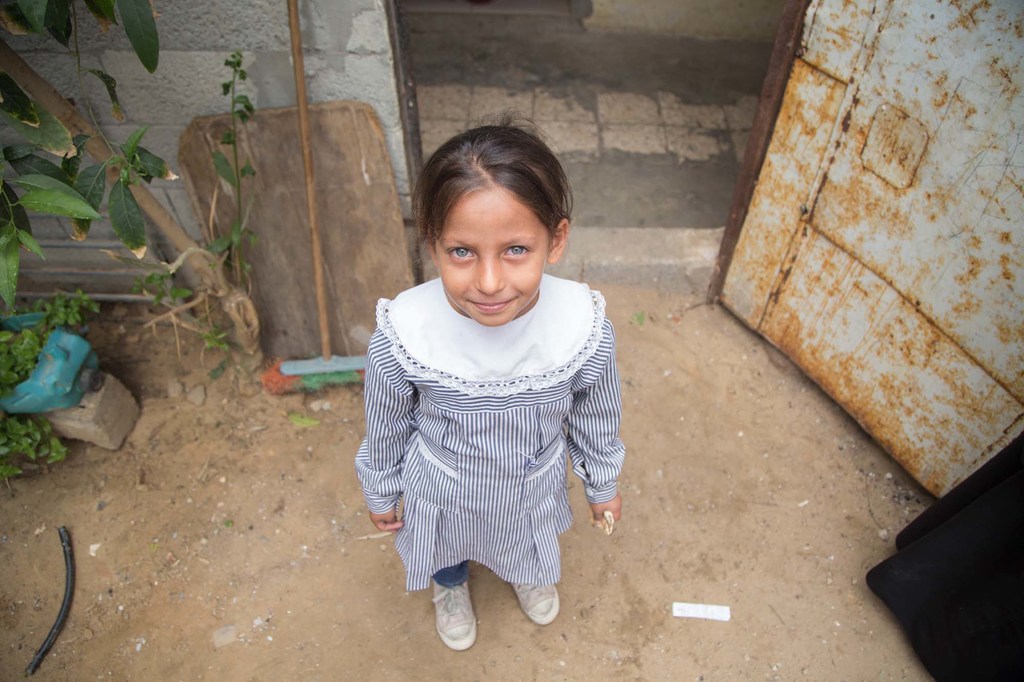 The ruling of the International Criminal Court (ICC) that is does have jurisdiction over grave crimes committed in occupied Palestinian territory is a “significant step forward in the quest for justice and accountability”, an independent UN human rights expert said on Tuesday.

“This offers profound hope to those who believe that consequences, not condonation, must be the answer to the commission of grave crimes”, said Michael Lynk, the Special Rapporteur for the situation of human rights in the Palestinian territory occupied since 1967.

The judgement, which includes potential war crimes, is a major move towards ending impunity in the 53-year-old occupation of the West Bank, including East Jerusalem and Gaza.

“The leading political organs of the United Nations have repeatedly failed to enforce their own significant body of resolutions on the Israeli occupation”, the UN expert said. “This ruling opens the door for credible allegations of Rome Statute crimes to finally be investigated and potentially reach the trial stage at the ICC.”

The ICC prosecutor can now investigate a number of past allegations, including “grave crimes” committed by Israel during the 2014 war against Gaza, the killing and wounding of thousands of largely unarmed demonstrators during the Great March of Return in 2018-2019 and Israel’s settlement activities in East Jerusalem and the West Bank, according to the press release from OHCHR.

He also maintained that, had international legal obligations been purposively enforced years ago, “the occupation and the conflict would have been justly resolved and there would have been no need for the ICC process”.

The Special Rapporteur elaborated on a number of authoritative UN reports in recent years that have called for accountability and for Israel to meaningfully investigate credible allegations of grave crimes – none of which has been implemented.

He cited one from the 2008-2009 Gaza conflict, which stated that “justice and respect for the rule of law are the indispensable basis for peace. The prolonged situation of impunity has created a justice crisis in the Occupied Palestinian Territory that warrants action”.

Another referred to a 2013 report on the implications of the Israeli settlements and called upon Israel to “ensure full accountability for all violations…and to put an end to the policy of impunity”.

Mr. Lynk urged the international community to support the ICC process, reminding that “the preamble of the Rome Statute calls for ‘international cooperation’ to ensure the ‘lasting respect for and the enforcement of international justice’”.

“Ending impunity and pursuing justice can only bring us closer to peace in the Middle East”, upheld the independent UN expert.

His call has been endorsed by Nils Melzer, Special Rapporteur on torture and other cruel, inhuman or degrading treatment or punishment.

Special Rapporteurs are appointed by the Geneva-based UN Human Rights Council to examine and report back on a specific human rights theme or a country situation. The positions and the experts are not paid for their work.