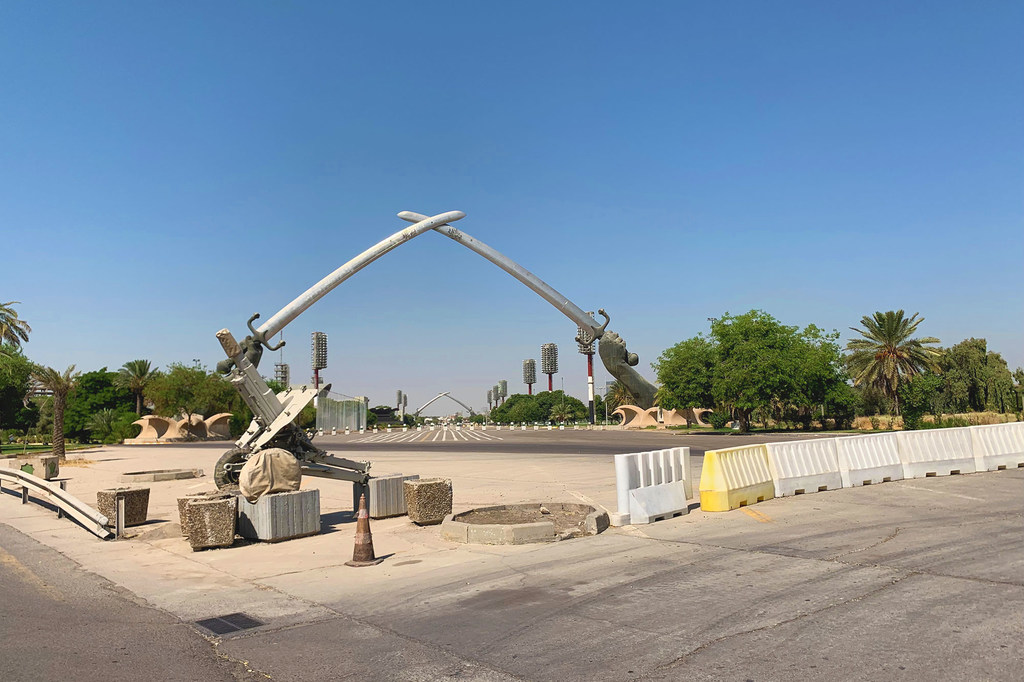 The UN human rights office OHCHR, has voiced deep concern over the decision by United States President Donald Trump to grant pardons to four security guards who were tried and convicted for the killing of 14 Iraqi civilians in Baghdad, in 2007.

OHCHR spokesperson Marta Hurtado, said in a statement on Wednesday that pardoning the four employees of private military company Blackwater, for their part in the killings that took place when they and other guards opened fire in Nisoor Square, “contributes to impunity and has the effect of emboldening others to commit such crimes in the future.”

President Trump announced the decision to pardon the men on Tuesday. A statement from the White House said that the four, all military veterans, had “a long history of service to the nation”, arguing the move reflected broad public sentiment in the US.

In 2014, a US federal court found the men guilty of murder in one case, while three were convicted of voluntary manslaughter, attempted manslaughter and other charges, according to news reports.

The men were part of a Blackwater team guarding a US diplomatic convoy, and according to the US Justice Department at around noon on 16 September, they opened fire at the busy roundabout, believing, they said, that they were coming under attack.

Of the 14 victims hit, ten were men, two were women, and two were boys aged nine and 11. At the time, the killings were condemned around the world.

US complied with obligations

“By investigating these crimes and completing legal proceedings”, said Ms. Hurtado, “the US complied with its obligations under international law. Victims of gross human rights violations and serious violations of international humanitarian law also have the right to a remedy.

“This includes the right to see perpetrators serve punishments proportionate to the seriousness of their conduct”, she added, calling on the US “to renew its commitment to fighting impunity for gross human rights violations and serious violations of international humanitarian law, as well as to uphold its obligations to ensure accountability for such crimes.”