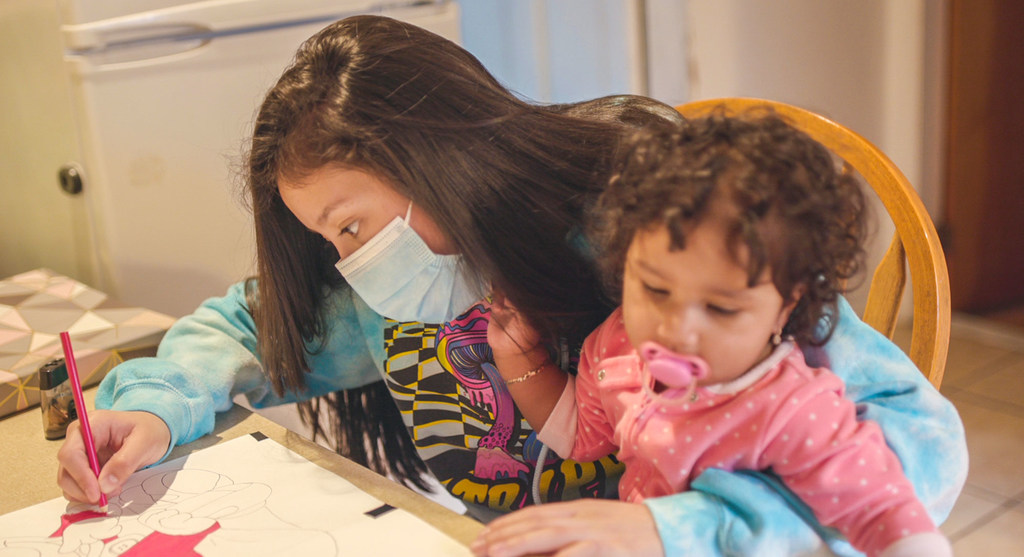 The UN refugee agency (UNHCR) has said it is “heartened” by the United States’ president’s signing of executive orders on Tuesday which aim to provide safety and solutions for those seeking asylum, on the grounds that they need protection from violence and persecution at home.

“These steps confirm an American tradition of compassion for the vulnerable and are an important signal for all countries in formulating responses that are at once humane and secure”, said Matthew Reynolds, UNHCR’s representative to the United States and the Caribbean.

UNHCR also said that the move reaffirmed “US leadership amid global levels of forced displacement unseen since World War Two.”

“No one wants to be forced to leave their own homeland”, attested Mr. Reynolds. “But it is clear that desperate people fleeing violence in the North of Central America are not deterred by harsh enforcement policies because life back home is simply untenable”.

Mr. Biden has reportedly pledged to work with other governments and organizations to build regional asylum capacity, strengthen refugee resettlement and address the root causes of violence and instability that continue to force people fleeing from parts of Central America.

“The steps announced by the United States confirm the importance of efficient, humane asylum systems and of coordinated action by all governments to create conditions that will prevent families from having to flee their homes in the first place”, said Mr. Reynolds.

The new US president has taken prompt action to reverse his predecessor’s stance on immigration, according to news reports, ending the construction of a planned border wall between the US and Mexico, the travel ban on some majority-Muslim nations, and major cuts to refugee resettlement.

President Biden has also introduced a roadmap to citizenship for undocumented workers living in the US.

UNHCR, which operates in 130 countries and has 70 years of operational experience, said it was ready to “support the US Government in ensuring that people in need of international protection – including refugees, asylum seekers and stateless persons – are able to find it promptly and without obstruction.”

Meanwhile, the International Organization for Migration (IOM) applauded the President’s plans, saying that they will provide a framework to expand refugee resettlement, asylum and protection mechanisms in North and Central America.

As a founding Member State of IOM, the agency reminded that the US has supported its mission and remains a steadfast partner in addressing humanitarian and migration opportunities and challenges around the globe.

“IOM is pleased to see that humane and dignified solutions for people on the move are a key priority for the Biden administration”, said Luca Dall’Oglio, IOM mission chief in Washington DC.

©UNICEF/Tanya BindraSeventeen-year-old mother leaves Honduras with her one-year old son, hoping to get a visa for the United States. (File)