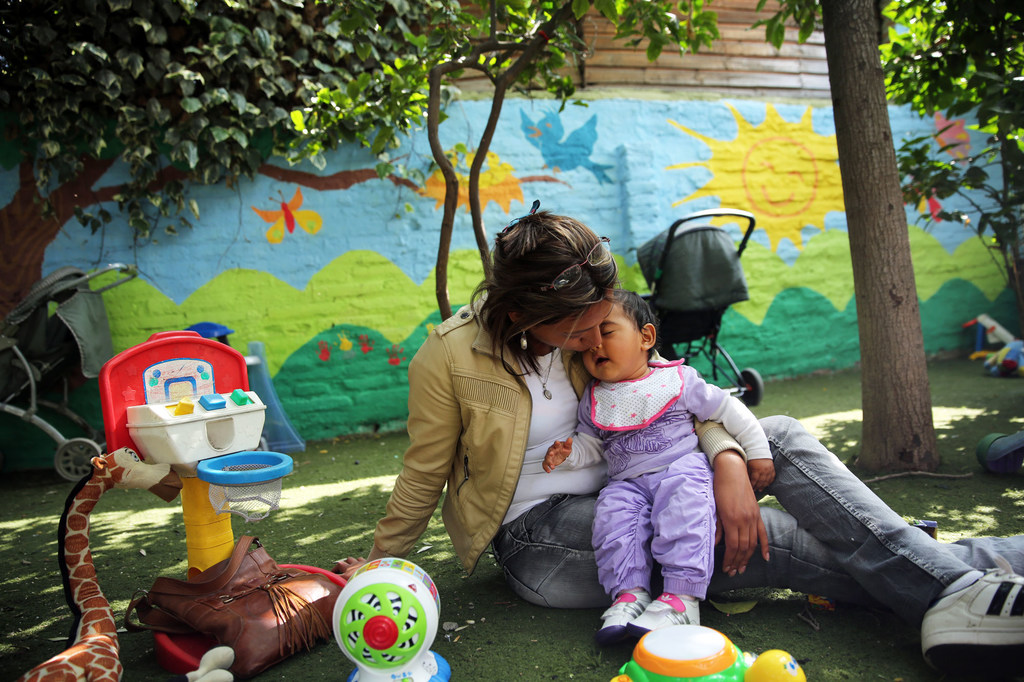 The head of the UN agency leading the fight against HIV/AIDS, welcomed on Friday a public apology from Chile on a landmark case of involuntary sterilization of women living with HIV.

“This settlement is a significant moment for women around the world who have been fighting for reproductive justice for decades,” said UNAIDS chief Winnie Byanyima.

President Gabriel Boric Font issued the apology as part of a settlement resulting from a case brought before the Inter-American Commission on Human Rights (IACHR) by a Chilean woman who was sterilized without her consent shortly after giving birth in 2002.

“We welcome the recognition of international accountability in this emblematic case of human rights violations that women living with HIV and their reproductive autonomy have long suffered,” said Luisa Cabal, Director of the UNAIDS Regional Support Team for Latin America and the Caribbean.

When Francisca – a young woman from a rural town in Chile – turned 20, she and her partner received the happy news that they would be welcoming their first child.

During a routine prenatal test, she was diagnosed with HIV.

Taking all the appropriate measures to minimize the risk of HIV transmission, she gave birth to an HIV-negative boy that November.

However, during the caesarean section the surgeon decided without consent, to sterilize her.

“Coercive sterilization of women living with HIV is a violation of women’s most fundamental human rights,” underscored Ms. Byanyima.

The Center for Reproductive Rights and the Chilean organization Vivo Positivo took Francisca’s case to IACHR in 2009 along with those of other HIV-positive women who documented that they were pressured to undergo surgical sterilization.

In another case, after giving birth, Daniela was told that she would transmit HIV to her newborn with a hug or kiss. She said in interviews that this was how she understood what discrimination was.

After more than a decade of international litigation and IACHR’s studying the case, the State signed a settlement agreement accepting responsibility and committing to redress the violations and take measures to ensure these acts would not happen again.

UNAIDS intervened in this case with a brief that informed the IACHR on the health guidelines and human rights standards that each country must follow to respect, protect and guarantee the human rights of people living with HIV.

“It vindicates a journey of more than 10 years, both for Francisca and the organizations that accompanied her, in her quest for justice,” said Ms. Cabal.

During an official ceremony, broadcast live on social media, President Boric apologized to Francisca “for the serious violation,” the denial of justice, and for the long time she had to wait.

“It hurts to think that the State…is responsible for these cases. I pledge to you…that while we govern, we will give the best of each one of us as authorities so that something like this will never happen again and certainly so that in cases where these atrocities have already been committed, they will be properly redressed,” he said.

The Associate Director of Legal Strategies for Latin America and the Caribbean for the Center for Reproductive Rights, Carmen Martinez, read Francisca’s statement saying that she could not have led the struggle in her own name as it would have “closed endless doors,” for her.

“To this day, people who carry HIV are still looked down upon with contempt as if it was our decision to become infected. However, I want to believe with conviction that this will change.”

HIV-related stigma and discrimination not only impact the health, lives and well-being of those living with or at risk of HIV but also hinder the response by limiting access to broader sexual and reproductive health and other health services.

UNAIDS continues its work to ensure that governments invest in preventing and responding to violations linked to the intersectional discrimination against people living with HIV.

“Unfortunately, this practice is still happening in many countries and efforts to stop it and bring justice to more women must be stepped up,” said the UNAIDS chief.