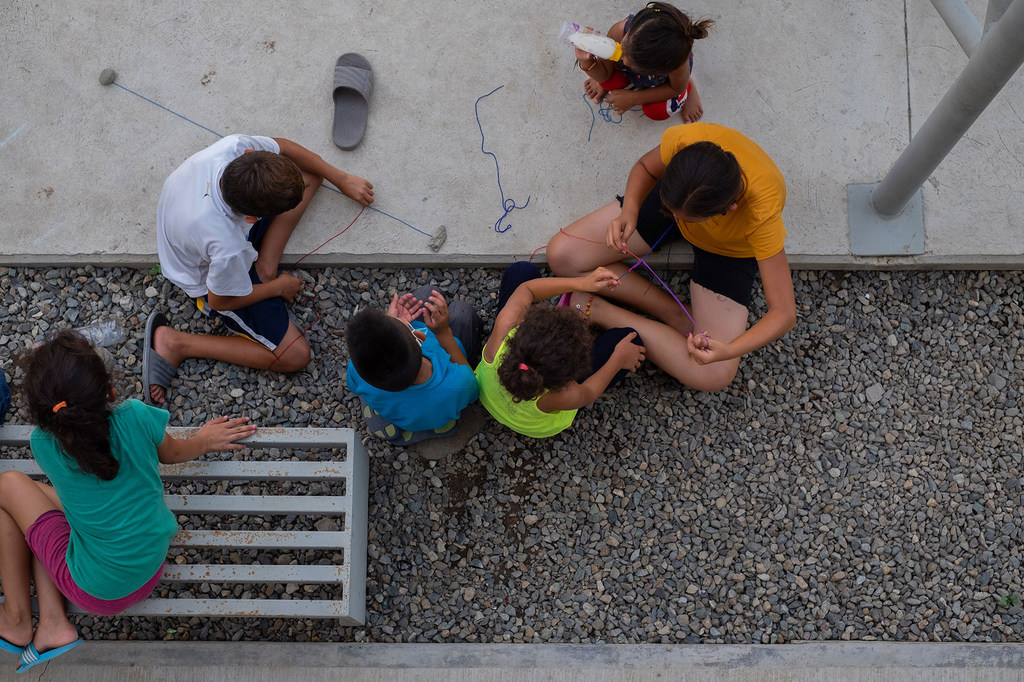 Central America and Mexico are facing “unprecedented pressure” as the number of people seeking international protection rises and access to asylum and territory is being limited through troubling new border restrictions, the UN Refugee Agency (UNHCR) said on Thursday.

Wrapping up a two-week mission to Mexico, Guatemala and El Salvador, Gillian Triggs, UNHCR’s Assistant High Commissioner for Protection, said she had seen “the tremendous strain the region is under because of the increasing flows of refugees and migrants.”

“Extraordinary efforts are being made by governments and civil society to address these challenges,” she said. 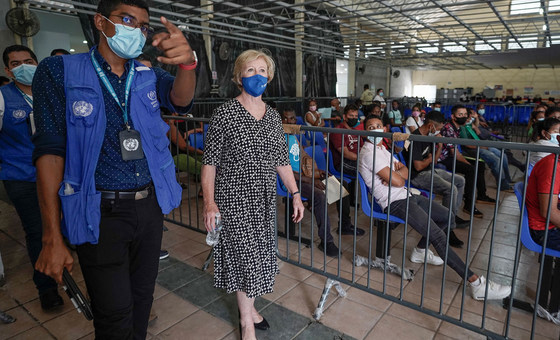 UNHCR’s Assistant High Commissioner for Protection, Gillian Triggs, tours a Refugees Service Centre with UNHCR staff during a visit to the southern Mexican city of Tapachula., by © UNHCR/Tito Herrera

These stories were often coupled with economic hardship and the damaging effects of climate change, which have combined to force nearly a million people from El Salvador, Guatemala, and Honduras to flee their homes.

In Guatemala, the Assistant High Commissioner helped launch a programme led by UNHCR and the Guatemalan government’s secretariat on sexual violence, exploitation and trafficking.

The new initiative features mobile units that will take information about rights and services to where people need them most, preventing these crimes in remote areas of the country.

In El Salvador, the senior UNHCR official learned about innovative approaches to prevent violence and empower youth in communities at risk. She also welcomed the country’s commitment to reform the way that the displaced have been profiled in the past.

“Creating the conditions that make people feel safe and protected in their homes is an essential step in addressing the root causes that drive people to flee in this region,” she said.

The UNHCR official also visited Mexico, which may top 100,000 new asylum claims this year, breaking a new record. In recent years, the country went from being predominantly a nation of transit to a country of destination, for thousands of asylum seekers.

UNHCR continues to support governments to strengthen asylum and protection systems. The agency also helps people integrate into their countries of asylum through employment, education and psycho-social aid. In Mexico more than 12,000 people have benefitted from these initiatives.

She expressed deep concern over recent restrictive border practices in the region that risk returning vulnerable individuals and families to their countries of origin, citing often urgent protection needs. 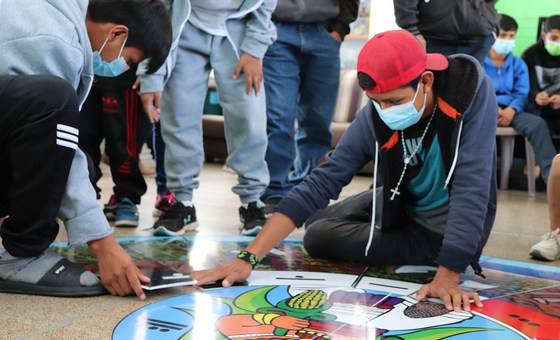 For her, stories from families expelled into Guatemala were “especially troubling.”

“Without safeguards, these expulsions may breach the international prohibition on returns to violence and persecution,” she said.

Asylum as a right

UNHCR has appealed to the United States Government to end the Title 42 public health-related asylum restrictions under which these expulsions are occurring. The agency has also asked for the country to restore the right to claim asylum.

According to Ms. Triggs, “all countries have agreed to share the responsibility to provide protection for those fleeing danger and persecution, rather than shifting that duty.”

At the moment, six Central American countries and Mexico are working together with the private sector and civil society, with support from donor countries, under the Regional Framework for Protection and Solutions, known as MIRPS.

The goal of the initiative, currently under the leadership of Guatemala, is to address the causes and consequences of forced displacement in the region.