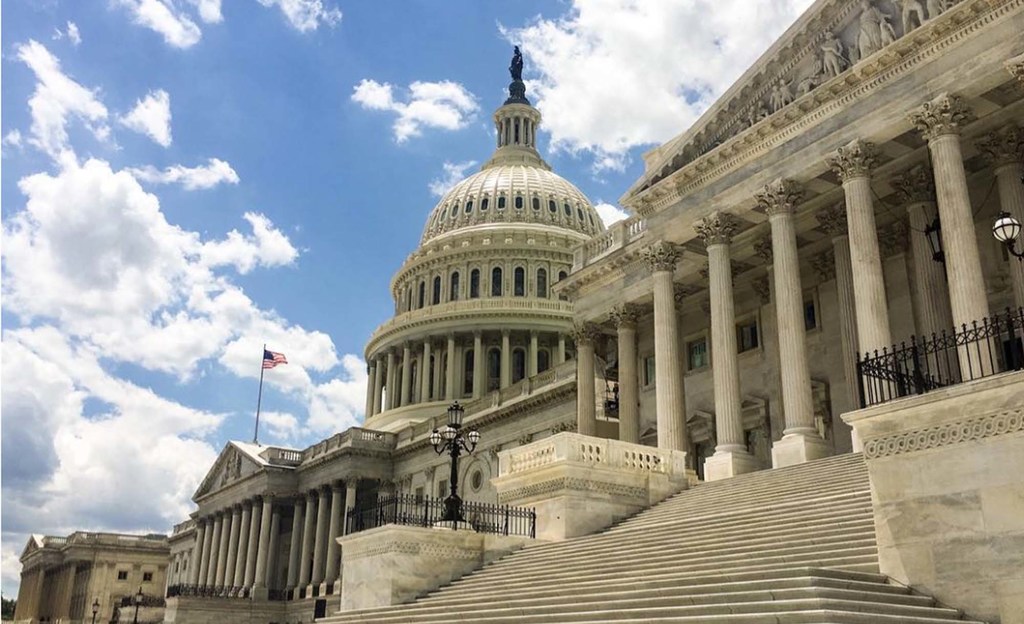 A so-called “Rewards for Justice” programme in the United States is violating the human rights of some of the individuals it targets, independent UN human rights experts said on Wednesday.

Operated by the US State Department, the anti-terrorism programme offers money for information on people outside the country, who the Government has designated as being associated with terrorism, although they have not been charged with any crimes.

It also offers financial incentives to foreigners who claim to have terrorist ties, if they cooperate with US authorities.

“Many of the people targeted by the Rewards for Justice programme have had their due process rights denied”, Alena Douhan,  Special Rapporteur on the negative impact of unilateral coercive measures said, in a statement endorsed by UN Working Group on Arbitrary Detention.

Offering money to foreign individuals, allegedly involved in or associated with US-deemed terrorist activity – including Iran, Cuba and other States – comes with the threat of sanctions should they not cooperate with Washington’s demands.

According to the UN experts, these sanctions violate a number of rights, including their right to work, freedom of movement, reputation and life.

Moreover, there is no possibility of accessing justice to protect these rights.

Ms. Douhan maintained that as those rights entail the presumption of innocence and fair trial, which the US is obliged under international law to respect, by offering money for information towards capture, “the programme encourages others to participate in the denial of these rights”.

“Such offers are reminiscent of wanted posters that target fugitives from justice – fugitives charged with crimes or who have warrants for their arrest”, she said.

The Special Rapporteur made the case that pushing “an individual [to] carry out tasks against their will under the threat of a penalty” amounts to forced labour, as defined by International Labour Organization (ILO) agreements.

Noting that the US has accepted that definition, she reminded that “forced labour is prohibited by treaties, such as the International Covenant on Civil and Political Rights, which the United States has ratified”.

Ms. Douhan respectfully urged the US Government to review its Rewards for Justice Programme “to ensure that its activities are aligned with international law”.

“Fighting terrorism is obviously necessary, but it shall only be done with due respect to human rights, international humanitarian and refugee law, in line with the UN Global Strategy on Counter-Terrorism”, she spelled out.

The Special Rapporteur has raised this with the US Government, along with other issues concerning her mandate, but has thus far received no response, the experts’ statement said.

Special Rapporteurs and independent experts are appointed by the Geneva-based UN Human Rights Council, to examine and report back on a specific human rights theme or a country situation. Their positions are honorary, and they are not paid for their work.