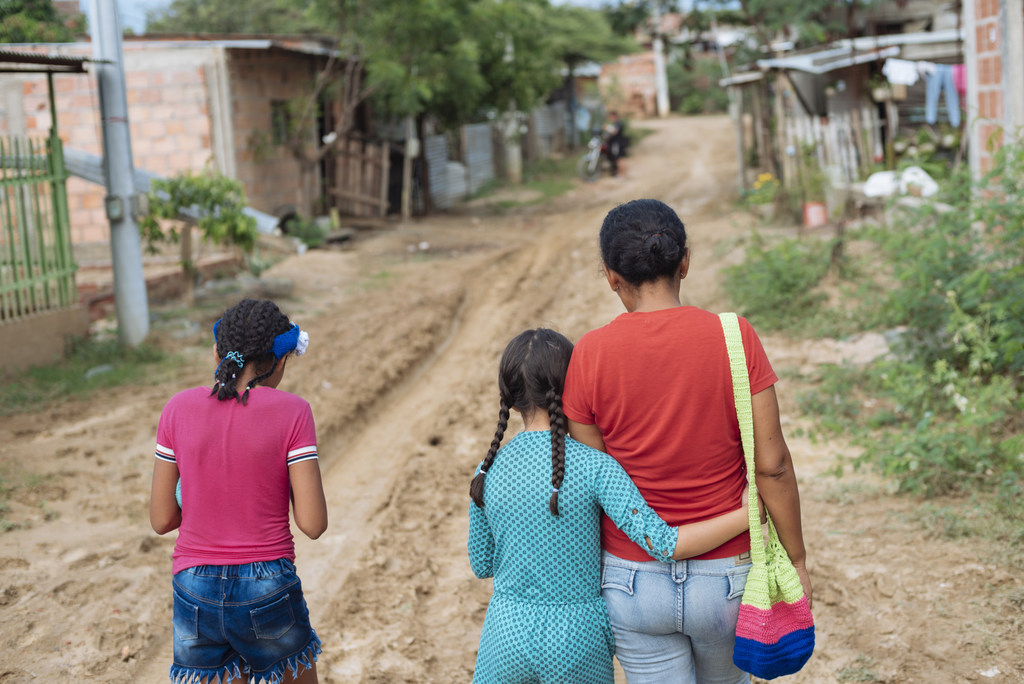 United Nations independent human rights experts called on Thursday for the authorities in Venezuela to stop “continuous and increasing” attacks and intimidation against civil society organizations and journalists in the country.

Their call followed the release on 10 February of five human rights defenders and members of the non-governmental  organization (NGO) Azul Positivo, who had been detained since 12 January. However, the charges they faced, relating to money laundering along with terrorism and its financing have not been dropped, according to a news release issued by the experts.

“The arrests and criminal charges are part of a pattern of increasing criminalization of civil society organizations in Venezuela, which already operate under a repressive set of laws and regulations including the 2017 ‘Law Against Hate’ that restricts the exercise of their right to freedom of peaceful assembly, association and expression, among others”, the experts said.

“We urge the authorities to drop the charges against the five human rights defenders of Azul Positivo”, they added.

The independent experts said the Government adopted new regulations in recent months that intensify the pressure on NGOs and restrict their access to international funding, including financial resources needed to address the humanitarian crisis.

They called for a review of the new regulations as well as prioritized attention to the crisis with a human rights-based approach.

“We call on the authorities to review restrictive laws and practices to ensure compliance with Venezuela’s obligations under international human rights law, and respect and protect the work of civil society, including women human rights defenders”.

The experts have previously engaged with Venezuelan authorities on these issues, said the news release.

The UN human rights experts making the call include the special rapporteurs on the rights of peaceful assembly and association; on the freedom of opinion and expression; on the situation of human rights defenders; as well as members of the Working Group on discrimination against women and girls.

The Special Rapporteurs and Working Groups are part of what is known as the Special Procedures of the Human Rights Council. The experts work on a voluntary basis; they are not UN staff and do not receive a salary. They are independent from any government or organization and serve in their individual capacity.