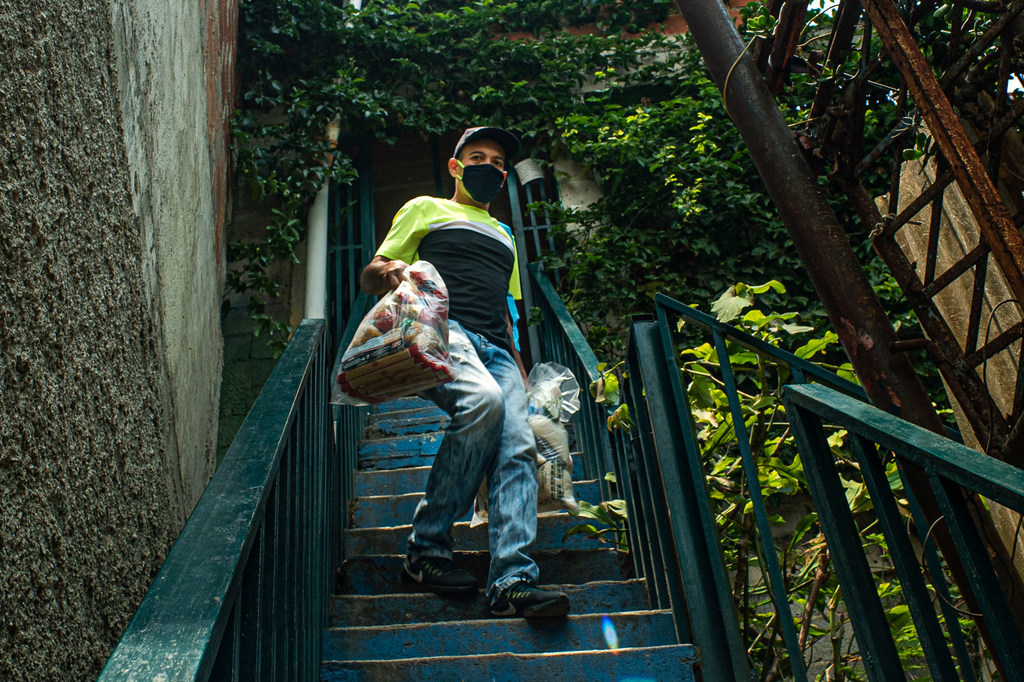 The UN World Food Programme (WFP) has signed an agreement with the Government of Venezuela to begin operations to provide the most vulnerable children in the South American country with nutritious school meals, it announced on Tuesday.

The agency previously had a presence in the country, running a development project in the early 1970s, and WFP has been involved in subsequent emergency flood response work.

“Our school meals programmes are independent, they’ve always been, and separate from any other interference. Not only in Venezuela, but elsewhere that we have worked”, WFP spokesperson Tomson Phiri told journalists in Geneva.

Mr Phiri explained that the operation will focus on pre-primary and special education schools, as well as “investing in the rehabilitation of school canteens and training school staff on food safety practices as a means of reaching the wider community”.

In total, there are around eight million children under 14 in Venezuela”, according to WFP. The development comes amid a rise in child malnutrition linked to the spiralling economic crisis in the oil-rich country, soaring food prices and hyperinflation.

“One out of three Venezuelans – which is about 32.3 per cent, is food insecure today – and they are in need of assistance” said Mr. Phiri. This includes 2.3 million people who are severely food insecure.

A joint analysis by WFP and the Food and Agriculture Organization (FAO) in October, included Venezuela among 20 countries that were “likely to face potential spikes in high acute food insecurity” over the following three to six months requiring “urgent attention.”