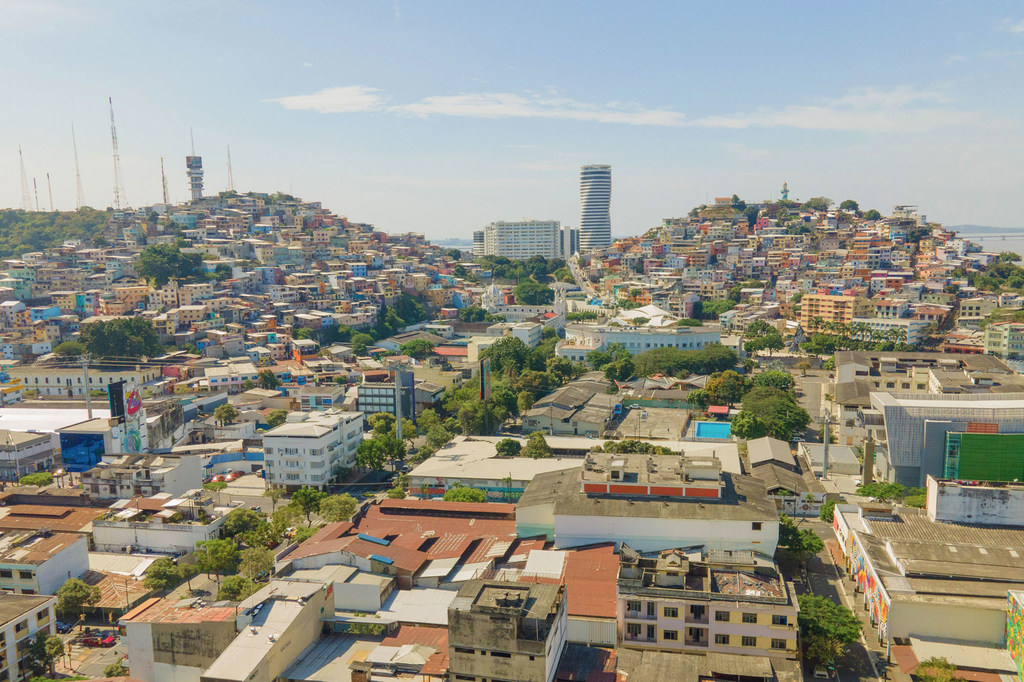 Following a series of riots which have left more than 280 inmates dead and hundreds injured in Ecuadorian prisons this year, UN independent human rights experts on Monday called for urgent government action to address the issue.

In a joint statement, the experts said they were “appalled and gravely concerned” by repeated riots that have resulted in the death of so many prisoners, and the “clear risk” of further incidents.

During the most recent outbreak of violence, on 12 November, at least 62 inmates were killed and 44 were injured at the Centre of Deprivation of Liberty Guayas Nr. 1 (El Litoral Penitentiary) near the coastal city of Guayaquil. This was the fourth deadly riot at the prison this year. 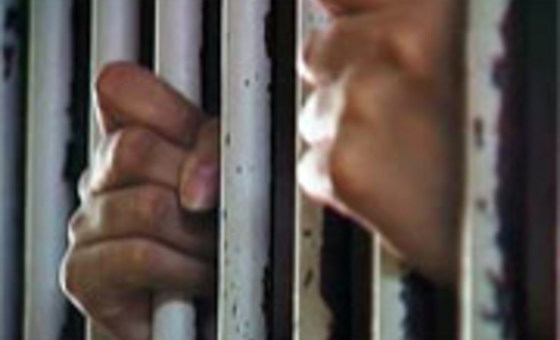 The experts received information about specific concerns, including severe overcrowding, by UN Photo

A few days earlier, four inmates were shot and killed during clashes inside the prison block.

In September, El Litoral Penitentiary saw the deadliest riot ever recorded in the country, with 118 inmates killed and more than 80 injured.

In July, eight people had been killed during an uprising at the same prison and 13 in another facility. Nearly 80 other inmates were killed in incidents earlier in the year.

For the UN experts, “prompt, independent and impartial investigations must be carried out to establish the circumstances of all of these deaths and, in case of violations, prosecute those responsible.”

They also asked for “urgent and effective measures” to stop “further carnage.”

The experts received information about specific concerns, including severe overcrowding, largely as a result of a highly punitive “war on drugs” policy.

They also got information about budget cuts and lack of staff, including professionals trained in fields necessary for social rehabilitation.

Availability of weapons, violence between rival criminal gangs and inadequate separation of inmates in prisons, have further exacerbated problems at jails.

In addition, the medical and legal investigations resulted in “confusing reports” about the number of dead, which were first reported by the authorities as totalling 68, but then later to 62 deceased. For them, this discrepancy is a source of additional suffering for the relatives of the deceased.

In their statement, the experts remind the authorities that they have an obligation to protect the life and physical integrity of all individuals in detention.

This includes the duty to investigate unlawful deaths using the highest standards, as it is determined by The Minnesota Protocol on the Investigation of Potentially Unlawful Death.

“The failure to do so amounts to the arbitrary deprivation of life, torture and other ill-treatment for which the authorities are responsible”, they said.

They note that the Government has put the prison system under a state of emergency, but urge concrete steps to relieve overcrowding, prevent the inmates’ access to weapons, and to promote the use of alternative measures to incarceration.

The Government should also ensure strict adherence to the 2015 UN Standard Minimum Rules for the Treatment of Prisoners, known as the Mandela Rules.

According to the statement, the experts have written to the Government to express their concerns.

Special Rapporteurs and independent experts are appointed by the Geneva-based UN Human Rights Council to examine and report back on a specific human rights theme or a country situation. The positions are honorary, and the experts are not paid for their work.