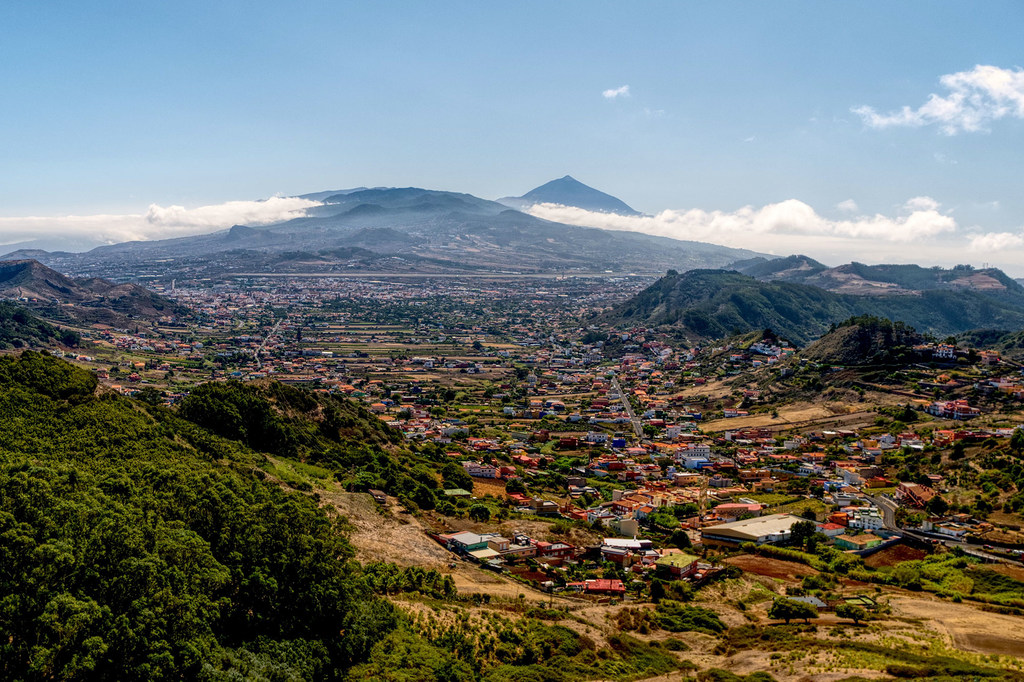 The independence of Venezuela’s justice system has been “deeply eroded”, to such an extent that it plays a significant role in the State’s repression of government opponents, UN-appointed independent rights experts said on Thursday.

In its second report mandated by the Human Rights Council, the UN Independent International Fact-Finding Mission on the Bolivarian Republic of Venezuela, alleged that judges allowed evidence submitted by prosecutors to be used that had been obtained by torture, among other “recurrent” due process violations.

“In some of the cases reviewed, judges also failed to protect victims of torture by ordering that they return to the places of detention where the torture allegedly occurred, despite having heard victims – sometimes bearing visible injuries consistent with torture – make the allegation in court,” the Mission said in a statement.

“Based on the investigations and the analysis conducted, the Mission has reasonable grounds to believe that instead of providing protection to victims of human rights violations and crimes, the Venezuelan justice system has played a significant role in the State’s repression of Governmental crimes,” said Marta Valiñas, Chairperson of the fact-finding Mission, at press conference on the sidelines of the Human Rights Council in Geneva.

The Mission’s findings are based on 177 interviews – including many with justice system actors – as well as a survey of former Venezuelan judges, prosecutors and defence lawyers, and analysis of thousands of pages of legal case files and other official documents.

Detailed analysis was also carried out on 183 detentions of “real or perceived” government opponents – 153 men and 30 women, roughly half civilians and half military – between 2014 and August 2021, uncovering irregularities “marring all stages of the criminal process”.

Highlighting frequent interference by the Government in prosecutions, Ms. Valiñas pointed out that in 102 of the 183 cases examined, “the Mission recorded that high-level public officials made public statements commenting on criminal cases involving or real or perceived opponents, either prior to or soon after their detention”.

Judges and prosecutors have been appointed on temporary contracts and justices who refused to give in to political pressure “have been vilified and intimidated”, the Mission said, noting that since 1999, at least a dozen new laws and resolutions have impacted adversely on judicial independence.

Among the procedural irregularities identified, the investigators pointed to lengthy procedural delays that denied defendants the opportunity to challenge evidence against them, “hurdles and harassment” faced by defence lawyers and pretrial detentions beyond the Constitutional limit of 24 months.

“Of the 170 cases reviewed that involved initial appearances, in 146 of them, pretrial detention was ordered by judges,” said Mission investigator Francisco Cox Vial. “Of those 80 – which is 47 per cent of them – lasted more than two years.”

The Mission also reviewed cases that it previously documented in 2020 of State intelligence forces who had subjected male and female detainees to enforced disappearance, torture – including sexual violence – and death.

No evidence was found of high-level officials being investigated or prosecuted in these incidents, or in any other cases it has investigated since, it said.

High-profile cases included that of Fernando Albán, the opposition leader who fell to his death from the 10th floor of the Bolivarian National Intelligence Service (SEBIN) headquarters in 2015; Rafael Acosta Arévalo, a military officer who fainted and died in a Caracas courtroom following torture in 2018; and Juan Pablo Pernalete, a student who died after a tear gas canister struck his chest at close range during a protest in Caracas in 2017.

“The Mission found that the recent charges brought in these cases are highly limited in scope and/or focused on isolating low-level perpetrators, as opposed to seeking accountability further up the chain of command,” it said in a statement.

Mr. Francisco Cox Vial added: “We have documented both in this report and the former report that the military are subject to the violations and both torture and other situations.”

The Mission’s latest report complements its September 2020 report, which found reasonable grounds to believe that high-level Venezuelan authorities and security forces had planned and executed serious human rights violations since 2014.

These include arbitrary killings and systematic torture which may amount to crimes against humanity.