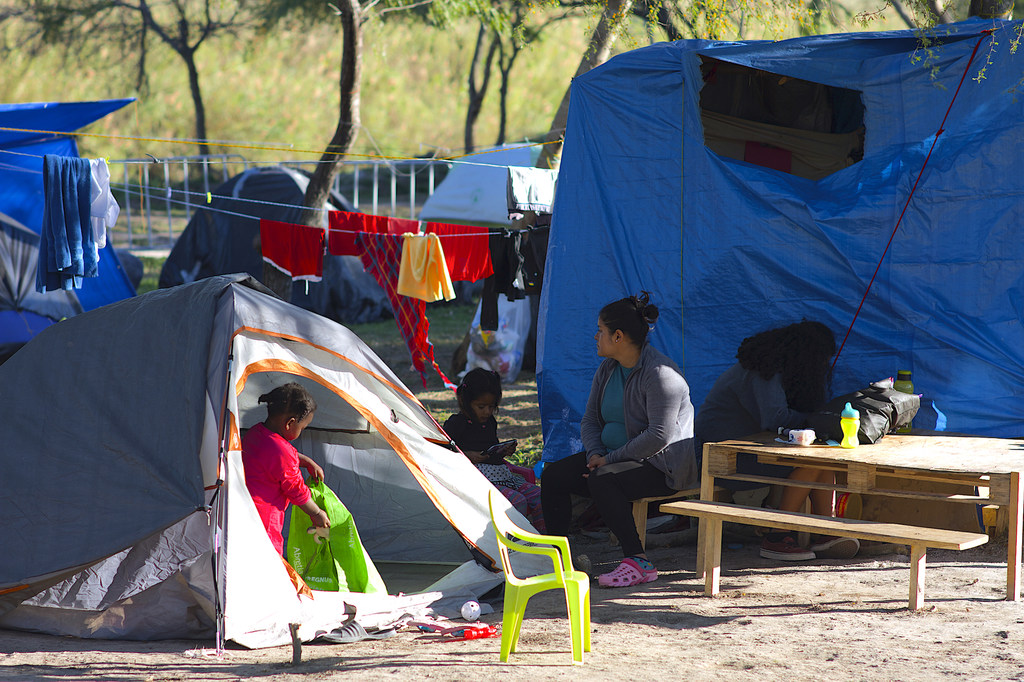 The UN refugee agency (UNHCR) raised concern on Wednesday over a new policy by the United States, using public health orders linked to COVID-19, to expel some asylum-seekers and migrants by flying them to southern Mexico.

Calling on the Biden Administration to end the practice, UNHCR said the Government was putting families and individuals who may have urgent protection needs, at risk, by returning them to their country of origin, before needs have been assessed or addressed.

Under the expulsion order known as Title 42, individuals and families are being denied access to protection screening and US asylum procedures, a tenet of international refugee law, said UNHCR.

“These expulsion flights of non-Mexicans to the deep interior of Mexico constitute a troubling new dimension in enforcement of the COVID-related public health order known as Title 42”, said Matthew Reynolds, UNHCR representative to the US and the Caribbean.

Outside any official transfer agreement with appropriate legal safeguards, UNHCR stated that the removal of asylum-seekers and migrants from the US to southern Mexico “increases the risk of chain refoulement”.

It also opens a door for other countries to push back – further endangering vulnerable people – in contravention of international law and the humanitarian principles of the 1951 Refugee Convention.

“All Governments have the obligation to uphold these laws and principles at all times”, said Mr. Reynolds.

UNHCR recently issued a global warning against initiatives that either shift asylum responsibilities elsewhere, or result in the denial of the right to seek asylum altogether.

At a time of significantly more asylum-seekers and migrants moving throughout the region, the Title 42 expulsion flights will also further strain the overburdened humanitarian response capacity in southern Mexico, warned the agency.

The flights not only heighten the risk of COVID-19 transmission across national borders but also run counter to steps aimed at sharing responsibility of governments in the region to address the root causes of forced displacement and migration.

The UNHCR official reminded that since the start of the pandemic, the UN agency has maintained that protecting public health and ensuring access to asylum, are fully compatible.

“Even where COVID-19 has surged at times, many countries have put in place effective protocols such as systematic health screenings, testing and quarantine measures that have simultaneously and successfully protected both public health and the human right to seek asylum”, said Mr. Reynolds.

UNHCR reiterated the appeal that UN High Commissioner for Refugees Filippo Grandi made in May, asking the US Government to swiftly lift the Title 42 public health-related asylum restrictions that remain in effect and “restore access to asylum for people whose lives depend on it”.

The agency said it stands ready to support the US, Mexico and all countries in safeguarding public health without sacrificing the basic right of any person fleeing war, violence or persecution, to access safe territory, and humane asylum procedures, promptly and without obstruction.

UNHCR’s Mr. Reynolds said this includes those “recently proposed in the US Government’s Blueprint for a Fair, Orderly and Humane Immigration System”.