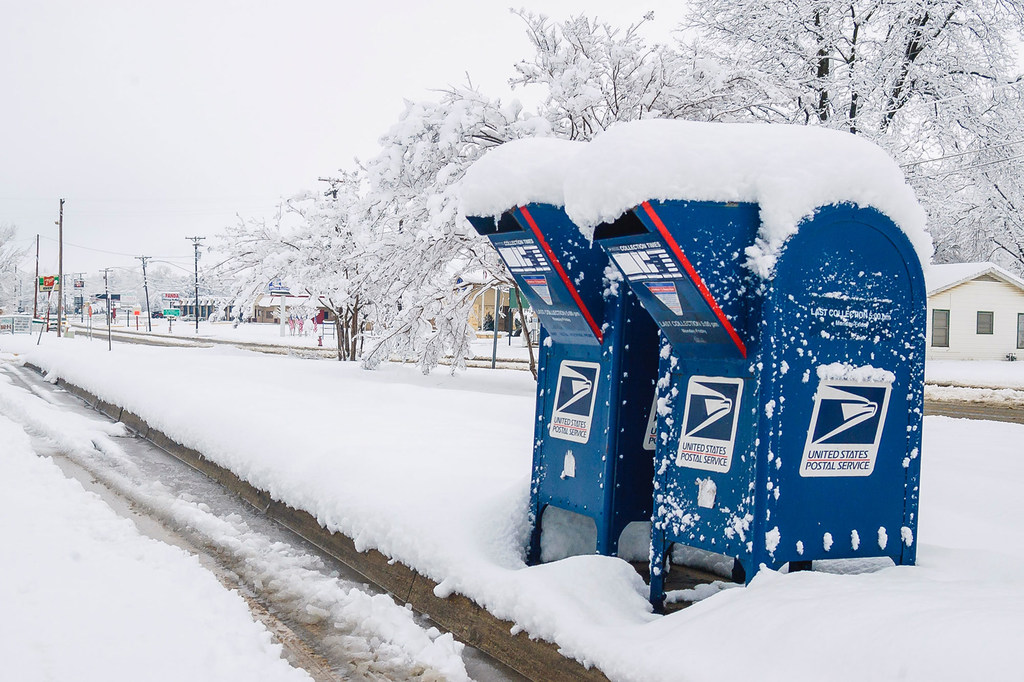 The official return of the United States to the Paris Agreement on Climate Change represents good news for the country and the world, UN Secretary-General António Guterres said on Friday during a virtual event to mark the occasion.

The US, under the Trump administration, withdrew from the landmark treaty to curb global warming but President Joseph Biden reversed the decision when he assumed office in January.

“For the past four years, the absence of a key player created a gap in the Paris Agreement; a missing link that weakened the whole”, Mr. Guterres said.

“So today, as we mark the United States re-entry into this treaty, we also recognize its restoration, in its entirety, as its creators intended. Welcome back.”

Describing the occasion as “a day of hope”, the Secretary-General said he was particularly pleased to be commemorating the event with John Kerry, the US Special Presidential Envoy for Climate.

The veteran politician and diplomat was Secretary of State when the US, alongside 194 other countries, adopted the Paris Agreement in December 2015.  He was at the UN the following April to sign the treaty, accompanied by his granddaughter.

“We rejoin the international climate effort with humility and with ambition”, said Mr. Kerry.

“Humility knowing that we lost four years during which America was absent from the table, and humility in knowing that today, no country and no continent is getting the job done. But also with ambition, knowing that Paris alone will not do what science tells us we must do together”.

A ‘pivotal’ year for action

Despite the historic achievement of the treaty, the Secretary-General said commitments so far have not been enough, as evidenced by record global temperatures and carbon dioxide levels.

“If we don’t change course, we could face a catastrophic temperature rise of more than 3 degrees this century,” he warned.

With the latest UN climate conference taking place in Glasgow in November, Mr. Guterres labelled 2021 a “pivotal” year for climate action.  The conference, known as COP26, will be a “make it or break it occasion” for the common global future, he said.

The UN chief expressed hope that the US will join the growing global coalition for achieving net-zero carbon emissions by 2050.  He also underlined the need for “exponential progress” on reducing emissions.

“We expect all governments to present more ambitious concrete and credible Nationally Determined Contributions for the next 10 years, by COP26 in November”, he said.

The Secretary-General stressed that the world must act now, and recovery from the COVID-19 pandemic must include investing in a “green economy” to heal the planet and generate jobs.

“The Paris Agreement is our pact with our descendants and the whole human family. This is the race of our lifetimes. We must go much faster, and much farther”, the Secretary-General said.

“It is within our power to build a future of renewable energy and green infrastructure that protects people and planet and ensures prosperity for all.  Let’s get to work”.