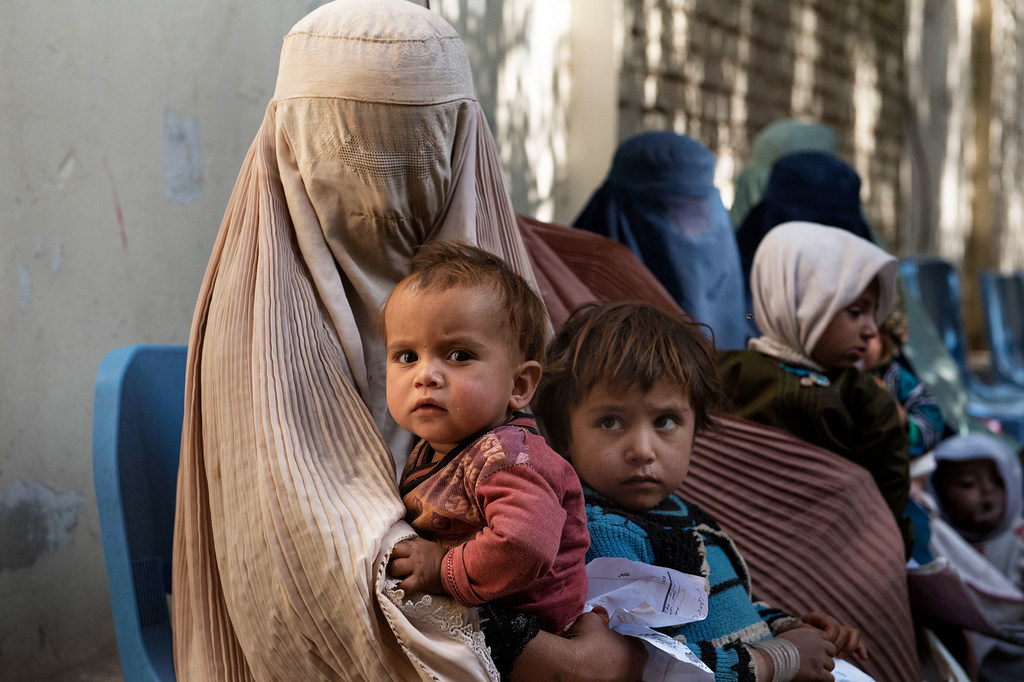 The Security Council on Wednesday unanimously adopted a resolution clearing the way for aid to reach Afghans in desperate need of basic support, while preventing funds from falling into the hands of the Taliban, a move welcomed by the UN Emergency Relief Coordinator as a “milestone” decision that will save lives.

Martin Griffiths, who is also Under-Secretary-General for Humanitarian Affairs, described the Council’s passage of resolution 2615 (2021), tabled by the United States, as “evidence of how seriously Member States take the shocking levels of need and suffering in the country.”

In passing the text, the Council carved out an exemption for humanitarian assistance and other activities that support basic human needs from sanctions imposed under resolutions 2255 (2015) and 1988 (2011), concerning individuals and entities associated with the Taliban in constituting a threat to peace, stability and security.

Key provisions allow for the processing and payment of funds, other financial assets or economic resources, and the provision of goods and services necessary to ensure the timely delivery of assistance.

The Council strongly encouraged providers to use “reasonable efforts” to minimize the accrual of any benefits – whether as a result of direct provision or diversion – to entities or individuals designated on the sanctions list established by resolution 1988 (2011).

Significantly, it requested the Emergency Relief Coordinator to brief its members every six months and agreed to review implementation of the resolution in a year’s time.

“This humanitarian exception will allow organizations to implement the work we have planned,” Mr. Griffiths stressed, and “give legal assurances to the financial institutions and commercial actors we rely on to engage with humanitarian operators.”

The adoption follows months of discussions in the Council and broader international community about how to stave off economic collapse in Afghanistan following the country’s takeover by the Taliban, considered de-facto authorities, in August and subsequent freezing by Western countries of billions of dollars used by the previous Government to ensure the provision of basic services.

According to Mr. Griffiths, humanitarian operations in Afghanistan are set to be the largest anywhere in the world in 2022, reaching some 22 million people.

Some 160 national and international organizations are providing critical food and health assistance, as well as education, water and sanitation, and support to agriculture. “We urgently need to ramp up this work,” he stressed.

He said the impact of lifesaving UN aid depends on cooperation by the de facto authorities and on the flexibility of the funding received.  “We must all do everything we can to preserve the life, dignity and future of all Afghans.”

According to the UNDP Socio-economic Outlook for Afghanistan, the country ended 2020 with “significant” economic and development challenges. International partners pledged $13 billion in November 2020 over the following four years.

However, the political change on 15 August 2021 ushered in new conditions.  The international community’s non-recognition of the Taliban, coupled with uncertainty arising from the divergence between official announcements and actions on the ground, led to a sudden pause in international aid, and the freezing of Afghan reserves held abroad.

“The drop in foreign aid that previously accounted for 40 per cent of gross domestic product, has had an immediate and significant impact on the economy,” UNDP stated.

The report’s estimate that $2 billion will now be needed to lift the incomes of all poor people up to the poverty line is “indicative of the relief required to avoid a humanitarian catastrophe of an unprecedented scale.”

© WFP/PhotolibraryPeople wait in line for food and oil being distributed by the World Food Programme in Andkhoy, Afghanistan.