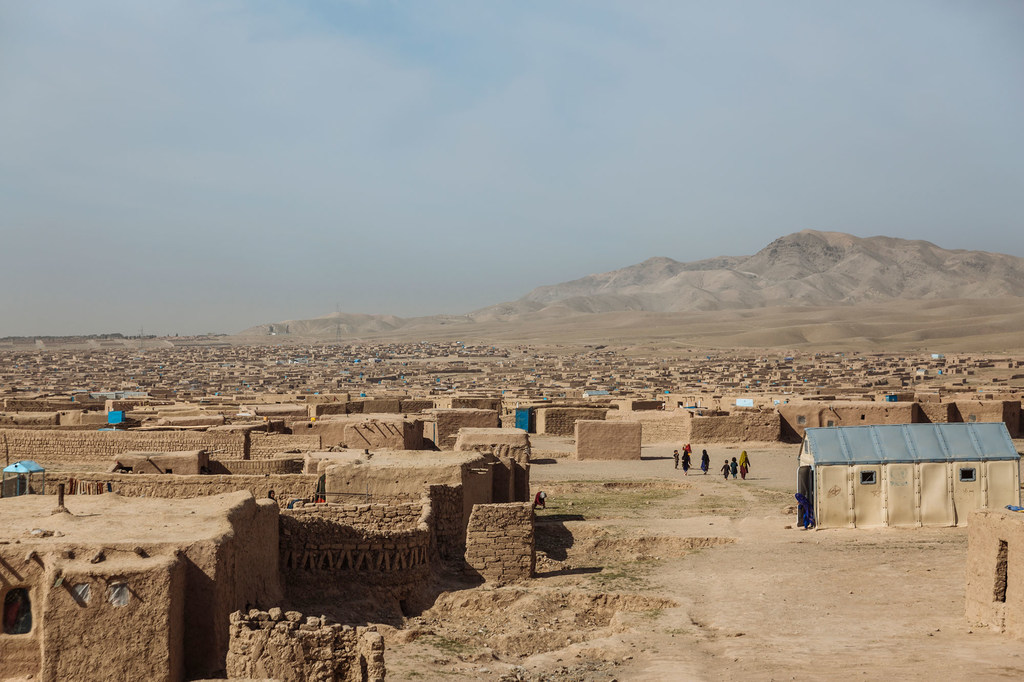 UN Secretary-General António Guterres on Monday hailed significant international financial support pledged to the people of Afghanistan following a meeting in Geneva, which nearly doubled the initial $606 million flash appeal for the country.

“Today, we have already heard clearly more than $1 billion in pledges…It represents a quantum leap in relation to the financial commitment of the international community towards the Afghan people,” said Mr. Guterres.

UN relief chief Martin Griffiths confirmed in his closing remarks to the meeting that more than $1.2 billion in humanitarian and development aid in total had been promised, incorporating both Monday’s appeal, and the regional response.

A ‘lifeline’ for Afghans

“The funding will throw a lifeline to Afghans who lack those services; to the small children that Henrietta Fore of UNICEF spoke of, who face the risk of acute malnutrition; to the many women and girls who could lose their access to reproductive health services, and much more,” said the Emergency Relief Coordinator, and head of the UN humanitarian affairs office, OCHA.

In an encounter with journalists on the sidelines of the high-level ministerial meeting, the Secretary-General noted that the fact that nearly 100 Member States had taken part – in addition to more than 30 regional and international organisations – underscored that the crisis in Afghanistan remained a crucial issue for the global community.

The UN chief reiterated the importance of ensuring that assistance did not come at the expense of hard-won gains for women and minorities in Afghanistan over the last 20 years.

“We are of course very much concerned in making sure that humanitarian assistance is an entry point for effective engagement with the Taliban in all other aspects of concern of the international community,” he said, after appealing for $606 million to provide urgent assistance to 11 million people over the next four months.

While immediate concerns have focused on the provision of emergency aid to avert a major humanitarian crisis in the country, Mr. Guterres warned that such assistance “will not solve the problem if the economy of Afghanistan collapses. And we know that the risk is enormous, and that there is a dramatic lack of cash.”

Pressed on the nature of the written assurances that the Taliban delivered in a letter to the UN this past weekend concerning aid assistance, the Secretary-General explained that there were in fact two documents.

He added that it was also important to underline that the Taliban communiqué also appealed for international support for development, to combat the drug trade and security.

UNHASThe UN Humanitarian Air Service (UNHAS) left Islamabad in Pakistan to make its first flight to Kabul since the Taliban took over government.

Meanwhile, the first UN Humanitarian Air Service (UNHAS) flight into Afghanistan’s capital, Kabul, since the Taliban takeover a month ago, has been labelled a “milestone”, with more to follow.

UNHAS is managed by the World Food Programme (WFP), which reported that the flight took off from Islamabad, Pakistan, on Sunday and was a success.

WFP said the plan is to have flights five days per week, from Sunday to Thursday, travelling from Islamabad into Afghanistan.

The planes will fly to Kabul, then on to the cities of Kandahar, Mazar-i-Sharif and Herat, returning to Islamabad via the capital.

UNHAS resumed its flights to Afghanistan on 29 August, linking Islamabad to Mazar-i-Sharif, Kandahar and Herat.

WFP, which operated the flights on behalf of the UN, said that adding Kabul “is a milestone.