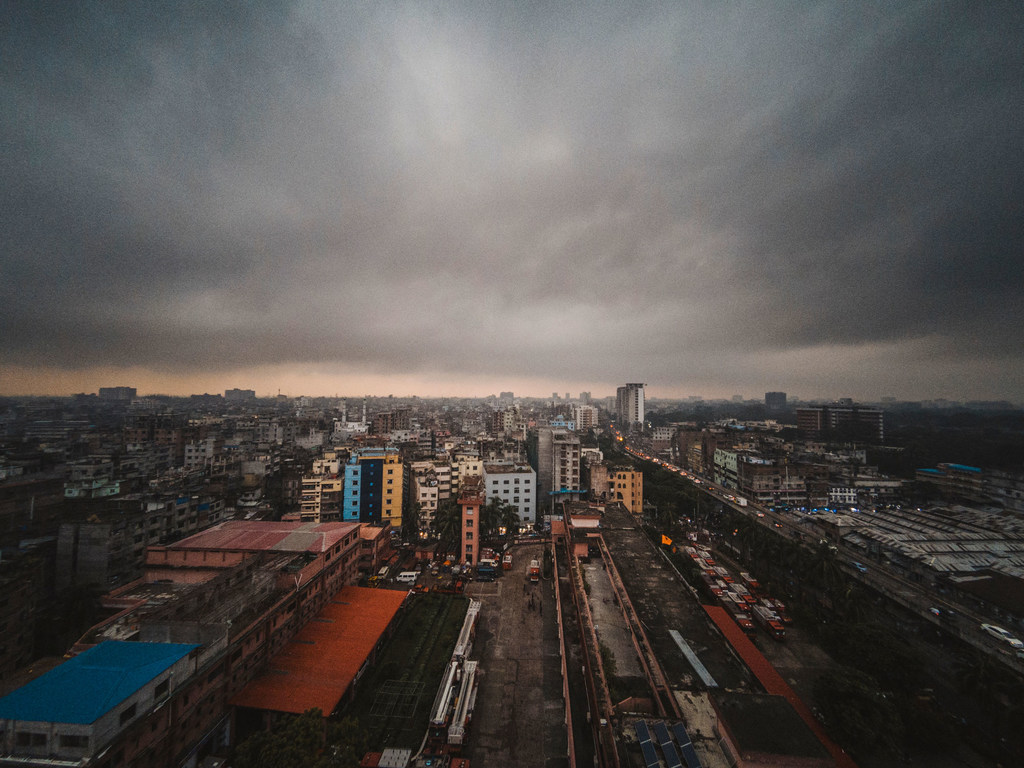 Authorities in Bangladesh have yet to conduct an investigation into the murder of prominent journalists Sagar Sarowar and Meherun Runi 10 years after they were killed, UN human rights experts said on Friday.

“A decade after the killing of the two journalists, there is still no justice as a result of an appalling and pervasive culture of impunity in Bangladesh,” the five UN Special Rapporteurs said in a statement.

Mr. Sarowar and Ms. Runi, who were married, were stabbed to death in their home in the capital, Dhaka, in front of their five-year-old son on 12 February 2012.

The experts said it is widely believed they were targeted because of their investigative reporting on corruption in Bangladesh’s energy sector which they were about to publish.

Last November, the Court demanded for the 84th time that RAB should submit its findings, which still has not happened.

“When crimes against journalists go unpunished, they embolden the perpetrators and encourage more attacks, threats and killings with the intention of intimidating the media into silence. We see those deeply worrying signs in Bangladesh,” the statement said.

At least 15 journalists have been killed in Bangladesh over the past decade, according to the UN experts.

“We urge the government to conduct and complete prompt, thorough, independent and effective investigations and bring perpetrators to justice for the murder of Sagar Sarowar and Meherun Runi and other killings of journalists and human rights defenders in Bangladesh,” their statement said.

These incidents appear to be rarely investigated or prosecuted, and in some cases local authorities are thought to be directly implicated in the attacks.

“Journalism should not carry the inherent risk of being attacked, intimidated or killed with impunity but unfortunately that is the current reality for many journalists, human rights defenders and other members of civil society in Bangladesh,” they said.

The experts have brought allegations to the attention of the Government which often have gone unanswered.  Although they wrote to the authorities in 2012 following the murder of Mr. Sarowar and Ms. Runi, they never received a response.

They further expressed concern over repeated delays surrounding the trial into the fatal shooting of journalist and human rights defender Abdul Hakim Shimul in February 2017, allegedly by the then mayor of Shahzadpur.  The case has been placed on a stay order by the High Court, with all the accused on bail.

They also recalled the death in custody last February of dissident writer Mushtaq Ahmed, who spent nine months in pre-trial detention on charges under the Digital Security Act (DSA) for publishing an article that criticised the government’s pandemic response.

They said the authorities failed to conduct an independent and impartial investigation into his death, despite his family’s concerns that Mr. Ahmed had been tortured while in police custody, and that there was a three-hour delay in admitting him to hospital once he fell sick.

An internal committee established by the Home Ministry concluded Mr. Ahmed’s death was natural, without investigating his family’s claims.

The five Special Rapporteurs who signed the statement monitor violations of the right to freedom of opinion and expression, and issues such as torture and other cruel, inhuman or degrading treatment or punishment.

They are appointed by the UN Human Rights Council in Geneva and operate in their individual capacity.

They are not UN staff or do they receive a salary from the Organization.