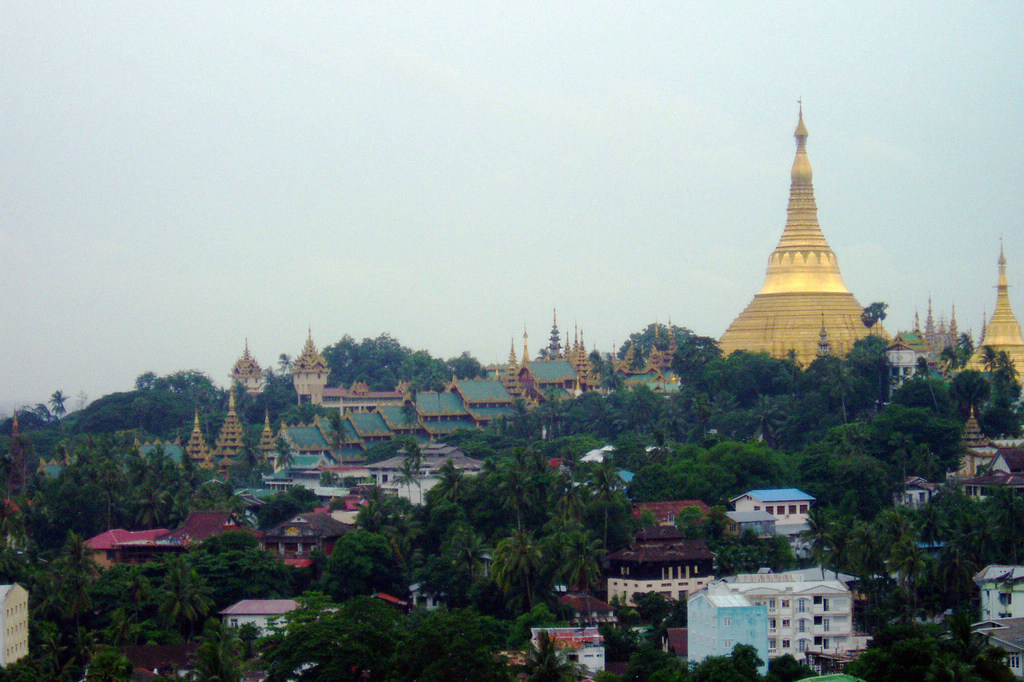 The United Nations top human rights official, on Thursday, said that the military in Myanmar must halt their “vicious crackdown” on peaceful protestors, amid reports that at least 54 people have been killed since the 1 February coup, 38 of them on Wednesday alone.

“It is utterly abhorrent that security forces are firing live ammunition against peaceful protesters across the country”, Michelle Bachelet, UN High Commissioner for Human Rights, said.

“I am also appalled at the documented attacks against emergency medical staff and ambulances attempting to provide care to those who have been injured”, she added.

According to the High Commissioner’s Office (OHCHR), of the 54 cases it has documented, at least 30 people were killed in Yangon, Mandalay, Sagaing, Magway and Mon by security forces on Wednesday. Another person was documented to have been killed on Tuesday, 18 people on Sunday, and five prior to that.

The actual death toll, however, OHCHR said, could be much higher as these are the figures it has been able to verify. It is also difficult to establish the number of injuries, but credible information indicates, at a minimum, hundreds have been wounded during protests, the Office added.

Furthermore, over 1,700 people have been arbitrarily arrested and detained in relation to their participation in protests or engagement in political activity, since the military takeover on 1 February. On Wednesday alone, at least 700 people were detained, said the UN human rights office.

According to OHCHR, dozens of people who are being sought by the military authorities are in hiding; and in many instances, soldiers and police are said to be conducting door-to-door searches and detaining people.

While some are eventually released, in many cases relatives have informed the UN human rights office, that they have received no information about where their loved ones are being held.

The family of one community leader in Yangon said that he had not been heard from since he was taken by soldiers from his home in the middle of the night on 1 February, OHCHR said, adding that its staff have received numerous similar accounts.

“Many of the arbitrary arrests and detentions that have been carried out since 1 February may constitute enforced disappearances”, Ms. Bachelet said, calling for the immediate release of all those who remain arbitrarily detained.

Moment to end ‘stranglehold over democracy’

The High Commissioner also raised alarm at the targeting of journalists.

At least 29 journalists have reportedly been arrested in recent days, at least eight of whom have been charged with crimes, including incitement to opposition, or hatred of the Government, or attending an unlawful assembly.

“I urge all those with information and influence – including Myanmar officials who are now joining the civil disobedience movement – to support international efforts to hold military leaders accountable for the serious human rights violations that have been committed both now and in the past”, Ms. Bachelet said.

“This is the moment to turn the tables towards justice and end the military’s stranglehold over democracy in Myanmar.”