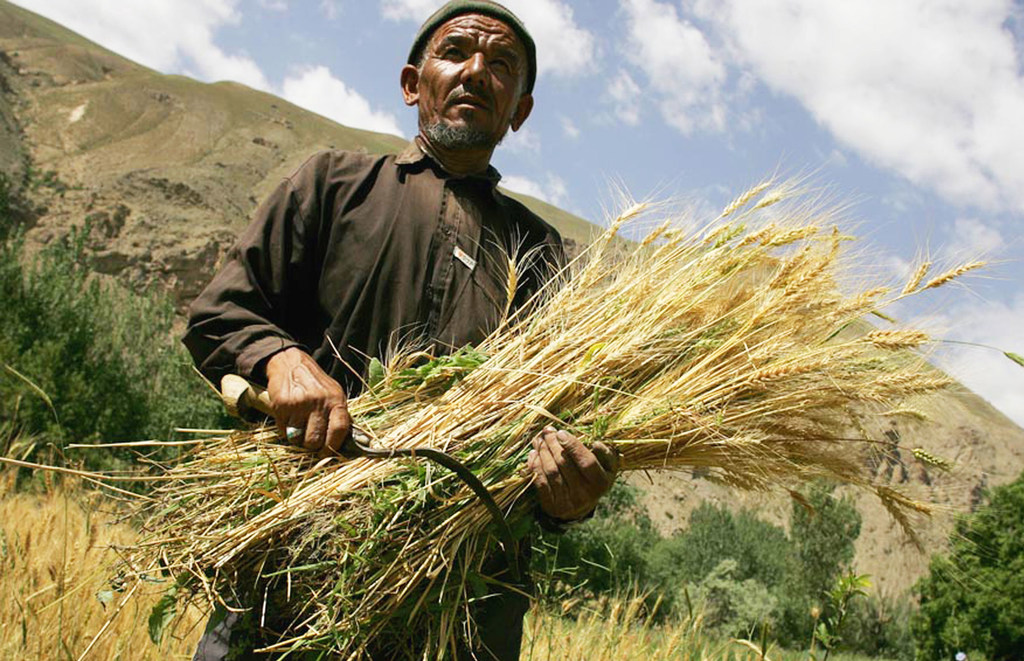 A critical $150 million dollar lifeline for rural families in Afghanistan was announced by the World Bank on Monday, part of an overall package of $195 million, for critical livelihood and life-saving assistance, the UN agriculture agency FAO, said on Monday.

Some 19.7 million people – almost half of Afghanistan’s population – are facing acute hunger, meaning that they are unable to feed themselves on a daily basis, according to the latest Integrated Food Security Phase Classification (IPC) analysis released last month by the UN and aid partners, including FAO and the World Food Programme (WFP).

“We are grateful to the World Bank and its Members for the generous and timely contribution”, said FAO Director-General QU Dongyu.

It is the first tranche of a total $195 million, another $45 million will be released within the next 24 months.

“It is a historic moment for poor farmers in Afghanistan, and it represents an important milestone in our collective efforts to deliver results at scale, avert a looming catastrophe and make real transformative differences in the lives of vulnerable people,” said Mr. QU.

FAO will be the sole implementing partner for the funding, which will be centred around two main components.

In terms of wheat production, it will support about 2.1 million people through the November and March-November 2023 planting seasons.

The project will also provide focussed support on the nutritional needs of children, people with disabilities or chronic illness, and households headed by women. Seeds and basic tools will be provided for backyard kitchen gardening, together with technical training on improved nutrition and climate-smart production practices.

Almost one million people will benefit from this support, particularly rural women: some 150,000 of them will receive training on improved cultivation techniques and nutrition.

The project will help link beneficiaries with local markets to facilitate the sale of marketable surpluses of wheat, vegetables and legumes.

Secondly, the project will increase access to water for irrigation, while improving soil and water conservation.

It will also bolster climate resilience by supporting the rehabilitation and improvement of selected irrigation and watershed management systems of over 137,000 hectares of land.

Through the project, it’s hoped more than 1.9 million people will benefit from cash for work activities, for the restoration of irrigation infrastructure and watershed management.

In addition to food assistance, the FAO food security project is one of three totalling $793 million, which have been approved by the World Bank to provide essential livelihood and health services to the Afghan people.

The World Bank also reinforces other ongoing FAO programmes in Afghanistan, funded by the Asian Development Bank and other donors.

Together these provide immediate lifesaving and livelihood-protecting assistance with activities that can improve longer-term recovery and resilience-building. 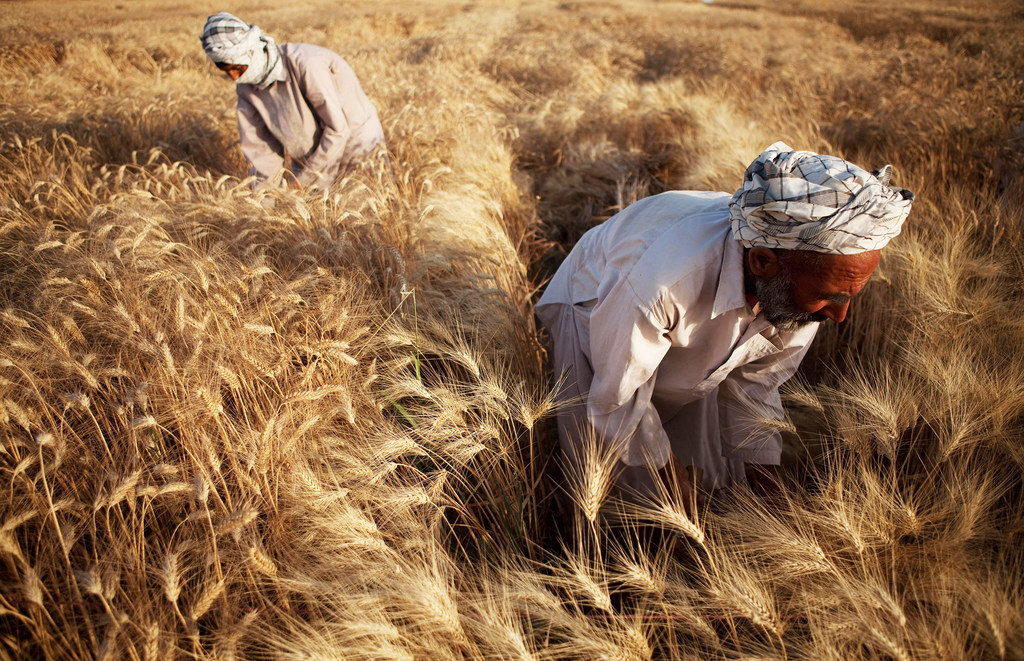 ©FAO/Danfung DennisWheat, a staple food in Afghanistan, plays a vital role in maintaining food and nutrition security, according to the UN Food and Agriculture Organization (FAO).