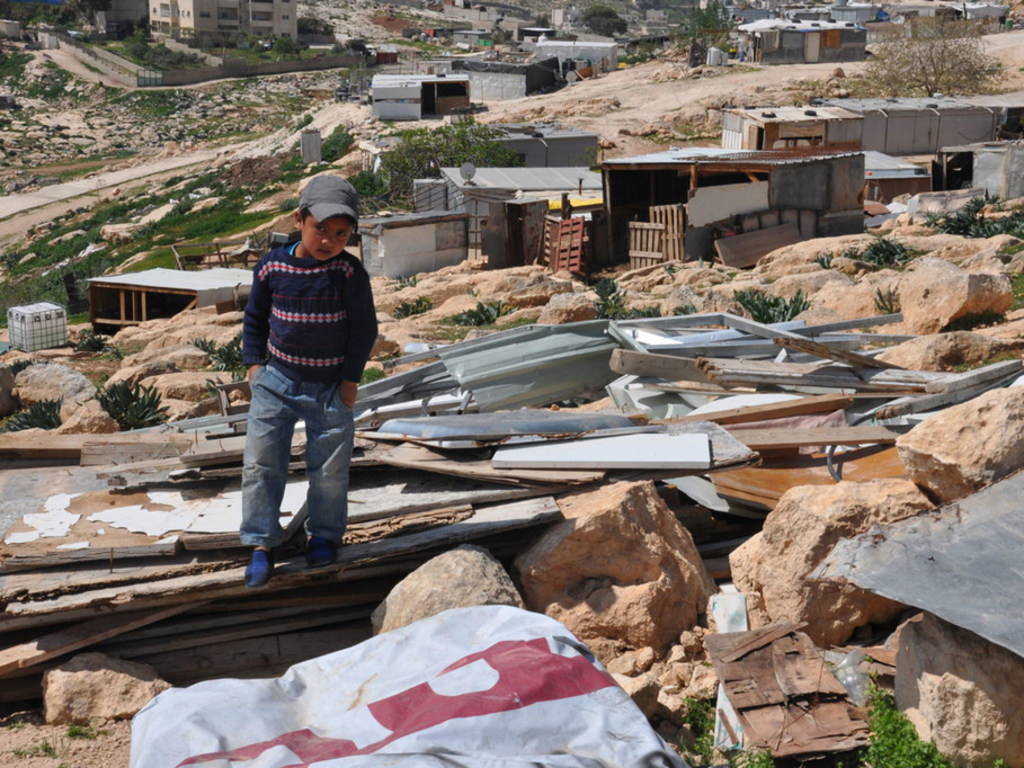 Israel’s decision to advance plans for some 800 new settlement units, most of which are located deep inside the occupied West Bank, has sparked the concern of UN Secretary-General António Guterres.

In a statement issued on Monday by his spokesperson, Stephane Dujarric, the UN chief urged the Israeli Government to “halt and reverse such decisions”, calling them “a major obstacle to the achievement of the two-State solution, and a just, lasting and comprehensive peace”.

Mr. Guterres reiterated that Israel’s establishing of settlements in the Palestinian territory occupied since 1967, including East Jerusalem, “has no legal validity and constitutes a flagrant violation under international law”.

“Settlement expansion increases the risk of confrontation, further undermines the right of the Palestinian people to self-determination, and further erodes the possibility of ending the occupation and establishing a contiguous and viable sovereign Palestinian State, based on the pre-1967 lines”, he said.

Israel has given the green light to 780 new homes in West Bank settlements on Sunday in a move widely seen as being influenced by the imminent transfer of power in the United States.

Breaking with decades of US diplomacy, outgoing President Donald Trump, in 2019 unilaterally declared that the settlements no longer breached international law.

Against that backdrop, Israel has been increasing construction and either approved or made plans for more than 12,000 homes in 2020, according to news reports.