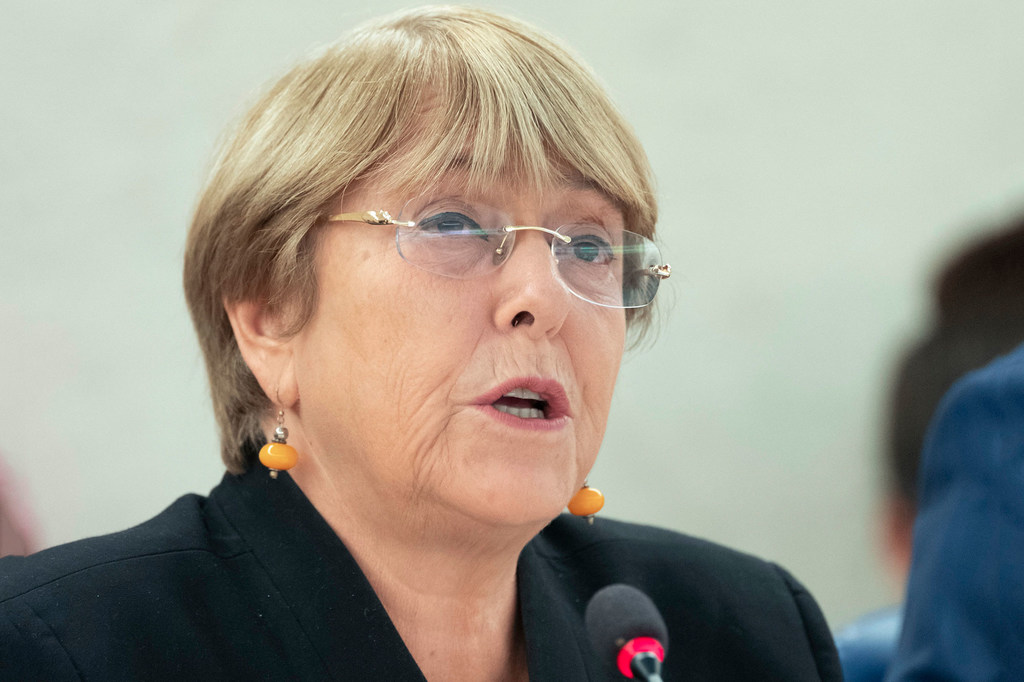 UN human rights chief Michelle Bachelet on Thursday issued an alert over the rising number of threats, attacks and attempts to undermine national human rights institutions, in Latin America and the Caribbean.

“Governments and others in positions of power” including members of parliament and vigilante groups were at the root of the problem in a dozen countries, the High Commissioner for Human Rights said, in a statement.

These rights institutions (NHRIs) “work closely” with Ms. Bachelet’s Office and UN human rights mechanisms, she added, before insisting that they “must not face any form of abuse or interference, especially political pressure”.

Incidents reported to the UN Office of the High Commissioner (OHCHR) in the past two years have covered Bolivia, Chile, El Salvador and Haiti, along with Guatemala and Mexico, where there were attempts “at the State level” to remove the head of the independent rights office in those countries.

Rights institutions in Ecuador and Uruguay also faced public statements discrediting their work, while the head of the Peruvian national human rights body had their immunity lifted.

She also voiced concern at the failure by Argentina, to appoint an Ombudsperson to monitor human rights, for the past decade.

“I urge governments across the region to abide by their responsibilities, and respect and protect the independence of the national human rights institutions”, said Ms. Bachelet.

She added that the fact that complaints had come from a dozen countries in the region was “striking testimony to the expanding trend, and magnitude of the problem”.

She acknowledged that NHRIs could post challenges for governments, because their mandate meant they had a duty to expose gaps in the protection of human rights, but she highlighted that governments could benefit from their independent assessments to improve conditions – “a role that any democratic society should welcome.”

The rights chief called on authorities to establish “prompt, thorough, independent and effective investigations into each and every alleged attack, act of reprisal, threat or intimidation against these key institutions.”