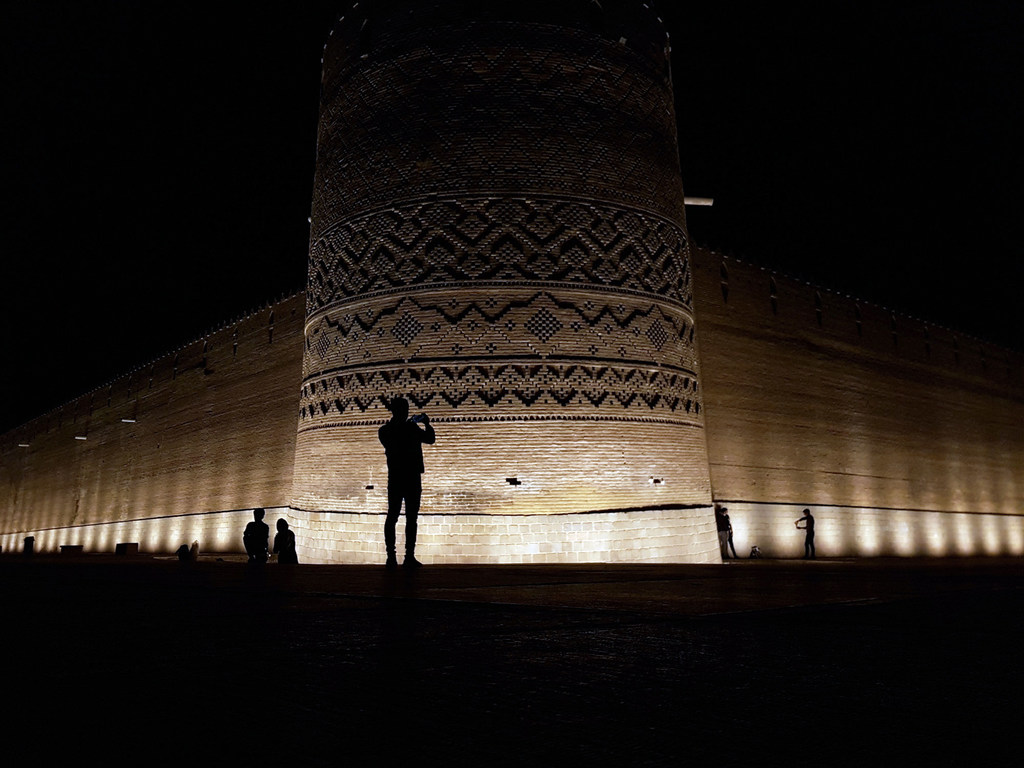 The imminent execution in Iran of a man who was allegedly tortured into confessing that he belonged to a jihadist group must be stopped, the UN human rights office, OHCHR, said on Friday.

The appeal, which came a day before Javid Dehghan was due to be put to death, follows a series of “at least 28” executions in December, including people from ethnic minorities, such as the Baluchi minority, to which Mr. Dehghan belongs. OHCHR strongly-condemned the spate of State-sanctioned killings.

It noted that he had been arrested in May 2017 and sentenced to death for “taking up arms to take lives or property and to create fear”.

After being held in solitary confinement for 15 months and tortured, the UN rights office said that Mr. Dehghan confessed – and later retracted – being a member of a jihadist group and that he had fatally shot two Revolutionary Guards officials.

Despite requests for appeal, his case was not subject to review, said OHCHR. In December 2020, Mr. Dehghan’s lawyer submitted a request for a review based on flaws during the process leading up to Dehghan’s conviction.

The appeal was rejected by Iran’s Supreme Court and the lawyer was notified four days ago. While preparing a new request for retrial, the lawyer was informed that the authorities had scheduled the execution for 30 January, and had informed the family to make their last visit.

The development follows what OHCHR has described as a crackdown on religious minorities in Iran since mid-December 2020.

This has included a series of executions of members of ethnic and religious minority groups – in particular Kurdish, Ahwazi Arab and Baluch communities, said OHCHR spokesperson Ravina Shamdasani.

Highlighting the disproportionate nature of the punishments, Ms. Shamdasani noted that “a large number of the executions are based on charges that do not amount to ‘most serious crimes’, including drug and national security charges, and following serious shortcomings of fair trial and due process rights”.