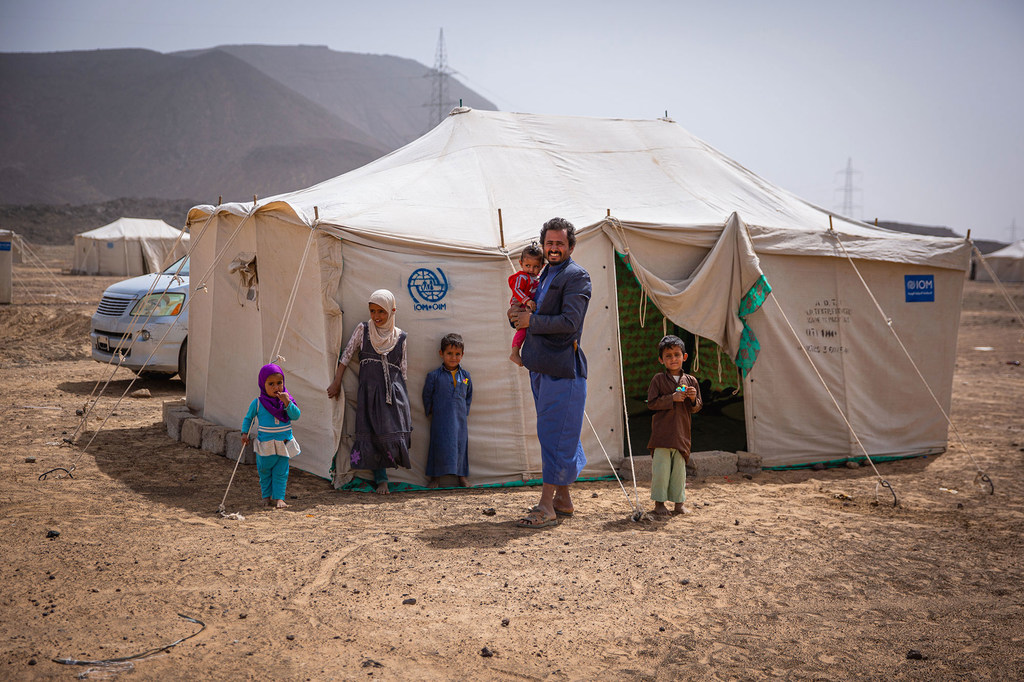 The UN human rights office, OHCHR, appealed on Friday for a de-escalation in hostilities in Marib Governorate in northern Yemen as Houthi forces, also known as Ansar Allah, attempt to seize the area from Government control.

Spokesperson Liz Throssell said OHCHR is increasingly concerned about the fate of civilians, including at least 800,000 internally displaced people (IDPs), caught in the conflict.

IDP sites in the mountain district of Sirwah are without water, electricity and health and education services due to the intensifying fighting. As a result, thousands of people have been fleeing towards Marib City, some 20 km away, which is also coming under attack from Ansar Allah forces.

OHCHR fears more people will be forced to flee the area if the frontlines continue to move east towards the city and other populated areas in Marib Governorate.

“Given the potentially disastrous humanitarian consequences, we call on all parties to the conflict to de-escalate the situation and remind them of their obligations under international law to protect civilians from the adverse effects of the armed conflict”, Ms. Throssell said.

“This includes ensuring freedom of movement for the safe passage of civilians, including IDPs and migrants who are trying to leave Marib, as well as allowing humanitarian workers and assistance to reach civilians in the area at all times”.

Marib Governorate was relatively unaffected by the conflict until now, and is home to the largest number of IDPs in Yemen.

OHCHR called for the authorities to protect all civilians, including scores of East African migrants, most of whom became stranded in the country while attempting to reach Saudi Arabia.

“We are also concerned about the situation of 501 detainees in Marib’s Central Prison as the Yemeni authorities have indicated that they have no contingency plan for them”, Ms. Throssell added.

OHCHR is also working to verify information about civilian casualties in Marib, where Ansar Allah launched an offensive last week on several fronts.

“Forces affiliated to the Government of Yemen have fought back with the support of the Saudi-led Coalition, which has carried out more than 100 airstrikes since 10 February”, she said.  “We are also concerned by reports of drones and missiles allegedly launched by Ansar Allah striking civilian infrastructure in Saudi Arabia”.

OHCHR urged all parties to respect international humanitarian law principles, which prohibit the targeting of civilians and civilian infrastructure in conflict.

The UN office also urged the sides to agree to a ceasefire and to return to peace talks, underscoring that only a political solution can end the conflict.