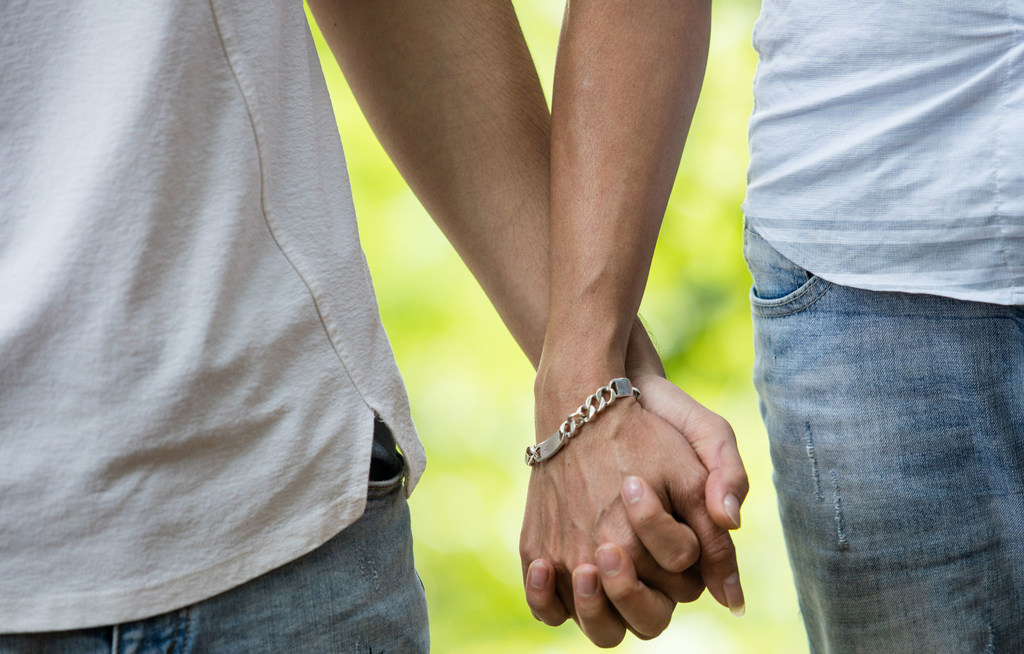 To mark Valentine’s Day, the annual 14 February celebration of love and affection, Gita Sabharwal, UN Resident Coordinator in Thailand, and Patchara Benjarattanaporn, Thailand Country Director for UNAIDS, call for an end to discrimination against people living with HIV, and recognition of the contribution they make to Thai society.

Six years ago, Thitiwatt Sirasjtakorn learned that he was HIV positive, a point in his life when he struggled to understand what this meant and had almost given up on life. However, this is where his story begins.

Mr. Sirasjtakorn managed to overcome stigma and discrimination and decided to publicly disclose his HIV-positive status on social media and educate people about HIV from his experiences, becoming today an influential voice in Thailand.

The network of people living with HIV is actively working alongside government and the UN to promote HIV testing, advocate for prevention campaigns and tackle discrimination. All of us can do more to support their efforts. 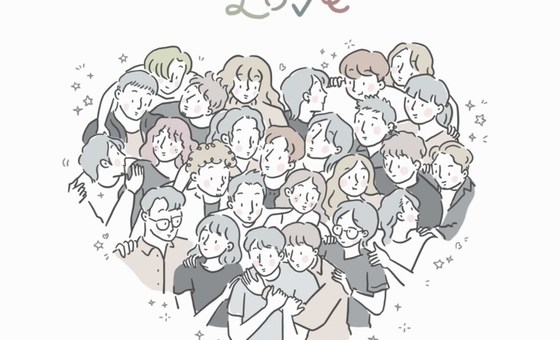 To this day, there are still many misconceptions about HIV. The virus cannot be transmitted through saliva, tears or sweat and can only be found in body fluids, such as blood, semen, vaginal fluids and breast milk. For example, hugging, shaking hands, sharing toilets, sharing dishes and kissing do not transmit HIV. It is transmitted through penetrative sex, blood transfusion, the sharing of contaminated needles in health-care settings and drug use, and between mother and infant during pregnancy, childbirth and breastfeeding.

Several methods have proved highly effective in reducing the risk of HIV, including male and female condoms, the use of antiretroviral (ARV) medicines, and treatment of people living with HIV to reduce viral load and prevent onward transmission.

Thailand is at the forefront of the HIV response with a strong public health system that provides antiretroviral treatment (ART) covered by its universal health coverage scheme, extending to an estimated 80 per cent of people living with HIV. Among those receiving treatment, 97 per cent are virally suppressed.

Twenty years of evidence shows that HIV treatments are highly effective in reducing transmission, with clear findings that people who have an undetectable viral load cannot transmit HIV sexually. This is life-changing for people who feel liberated from stigma associated with living with HIV and can provide a strong sense of being agents of HIV prevention.

Thailand has also made considerable progress curbing mortality associated with HIV, with a 44 per cent decline of AIDS-related deaths from 2010 to 2019, from 25,000 to 14,000 respectively.

Yet considerable challenges remain. The country has one of the highest prevalence rates in the Asia-Pacific region, with an estimated half a million people living with HIV.