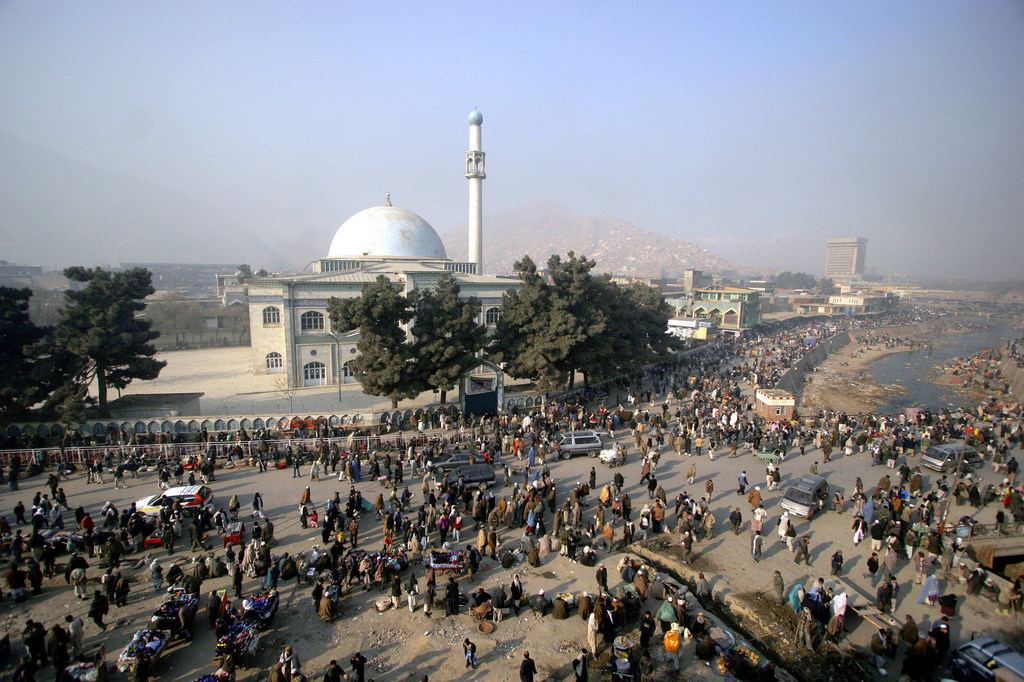 Sixty-five journalists, media professionals and human rights defenders were killed in Afghanistan between 1 January 2018 and 31 January 2021, with 11 losing their lives since the start of peace negotiations last September, the UN Mission in the country said on Monday.

“This trend, combined with the absence of claims of responsibility, has generated a climate of fear among the population”, the UN Assistance Mission in Afghanistan (UNAMA) said in a news release, announcing the findings from its latest report.

The violence, the Mission said, resulted in contraction of the human rights and media space, with many professionals exercising self-censorship in their work, quitting their jobs, and leaving their homes, communities – and even the country – in hope it will improve their safety.

“The killings have had the broader impact across society of also diminishing expectations around efforts towards peace”, UNAMA added.

The most recent wave, that of intentional, premeditated and deliberate targeting of individuals with perpetrators remaining anonymous contrasts to previous years, UNAMA said. In the past, such deaths were mainly as a result of proximity of individuals to attacks by organized armed groups, mainly the Islamic State in the Levant-Khorasan-Province (ISIL-KP), involving the use of improvised explosive devices (IEDs).

The report underscored the role of all actors in preventing such killings and intimidation, promoting accountability and preventing impunity. Investigations into killings must be independent, impartial, prompt, thorough, effective, credible and transparent, it urged, adding that the prosecution of suspected perpetrators should strictly follow due process and fair trial standards.

Deborah Lyons, Special Representative of the Secretary-General for Afghanistan and the head of UNAMA, underscored the importance of media professionals and human rights activists.

“The voices of human rights defenders and the media are critical for any open and decent society. At a time when dialogue and an end to the conflict through talks and political settlement should be the focus, the voices from human rights and the media need to be heard more than ever before, instead they are being silenced”, she said.

“The Afghan people need and deserve a flourishing civic space – a society where people can think, write and voice their views openly, without fear”, Ms. Lyons added

Among its recommendations, the report called on the Government to put in place an adequate preventive framework, including special protective and proactive security measures for rights defenders, journalists and media workers subject to threats or other types of intimidation.

It urged the Taliban to adopt, publicize and enforce policies that prohibit the killings of human rights defenders, journalists and media workers, as well as to repeal existing and refrain from new policies that limit civic space.

The report also called on the international community to continue to engage with rights defenders, journalists and media workers at risk and increase support to programs that provide security, travel, financial, capacity building and other assistance to them.

It also called on non-state actors to stop all killings of human rights defenders, journalists and media workers, in accordance with international human rights and humanitarian law.