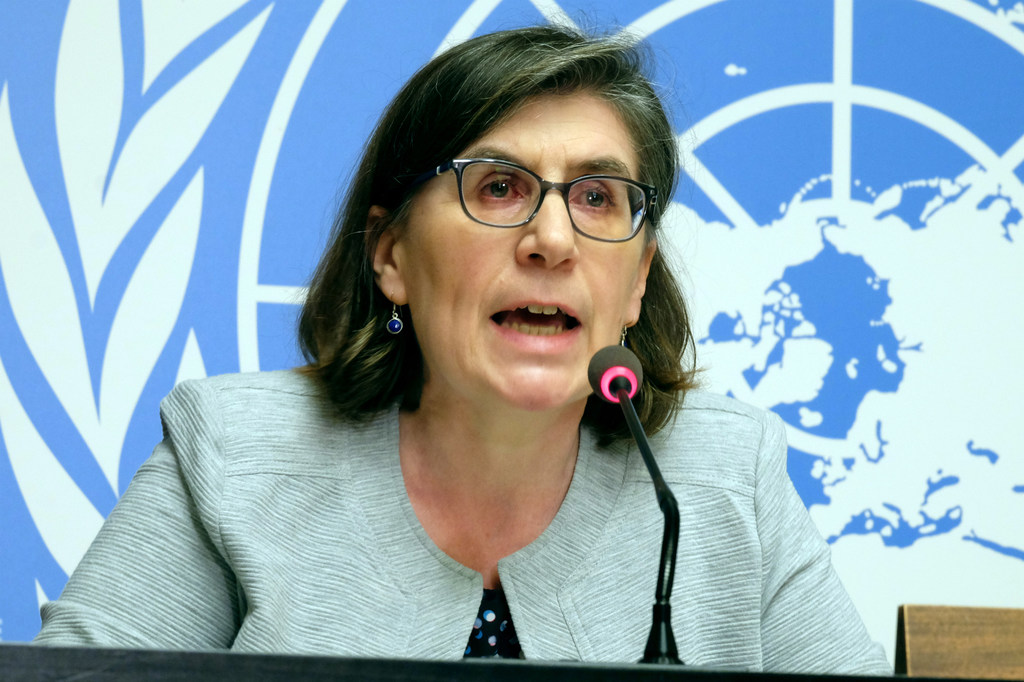 The UN human rights office (OHCHR) is “very concerned” over recent attacks against judicial independence in Haiti, as the country is gripped by political and institutional instability, a spokesperson said on Friday.

According to spokesperson Liz Throssell, a judge of the Haitian Cour de Cassation (Supreme Court), was arrested on 7 February, in circumstances that may amount to unlawful or arbitrary arrest and detention. Twenty-two other individuals were also arrested, 17 of whom still remain in pre-trial detention.

While the judge was subsequently released, the person along with two others were “forced to retire and later replaced, apparently through an irregular procedure”.

“These developments cause concerns about judicial independence and have further eroded the separation of powers in Haiti,” Ms. Throssell said at a regular media briefing at the UN Office at Geneva (UNOG).

Ms. Throssell stressed that respecting the rule of law and the system of checks and balances at all times is paramount.

“It is even more crucial now given the growing political tensions and the increasing expression of dissent in demonstrations”, she said.

OHCHR called on the Haitian authorities to ensure respect for the established legal and institutional framework, and to comply with their obligations under the country’s Constitution and international human rights treaties, she added.

“We urge the Government and opposition to engage in a meaningful and inclusive dialogue to avoid further escalation of tensions, and to resolve the current political and institutional deadlock in a manner that is both lasting and sustainable”, Ms. Throssell said.

OHCHR stands ready to continue supporting Haitian authorities in their fulfilment of international human rights obligations and expresses its continuing willingness to strengthen its human rights engagement with all sectors in the society.