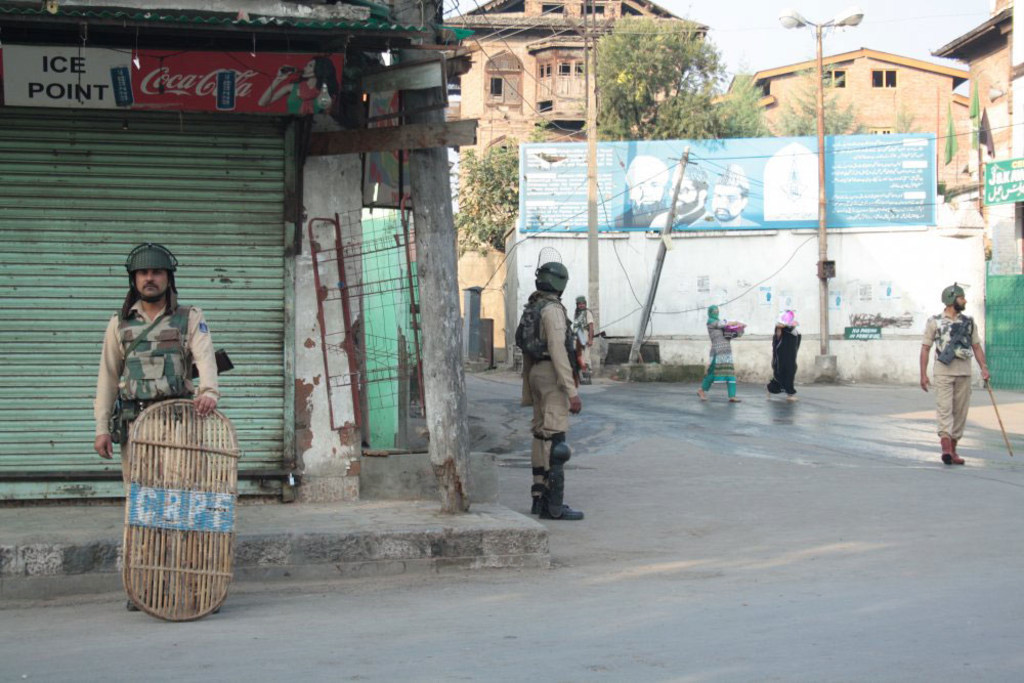 India’s decision to end autonomy in Jammu and Kashmir and restrict the participation of minorities in political and other activities sparked the concern of two UN-appointed independent human rights experts, on Thursday.

“The loss of autonomy and the imposition of direct rule by the Government in New Delhi suggests the people of Jammu and Kashmir no longer have their own government and have lost power to legislate or amend laws in the region to ensure the protection of their rights as minorities”, Fernand de Varennes, Special Rapporteur on minority issues, and Ahmed Shaheed, Special Rapporteur on freedom of religion or belief, said in a statement.

As Jammu and Kashmir were India’s only Muslim-majority state, India granted them partial autonomy out of respect for the ethnic, linguistic and religious identities of its people.

On 5 August 2019, the Government unilaterally revoked its special status and in May 2020, passed the so-called Domicile Rules, which removes protections for those in the territory.

The new laws override previous ones that had granted the Kashmiri Muslim, Dogri, Gojri, Pahari, Sikh, Ladhaki and other established minorities the right to buy property, own land and access certain state jobs.

“These legislative changes may have the potential to pave the way for people from outside the former state of Jammu and Kashmir to settle in the region, alter the demographics of the region and undermine the minorities’ ability to exercise effectively their human rights”, the experts said.

Moreover, the number of successful applicants for domicile certificates that appear to be from outside Jammu and Kashmir raised their concern that demographic changes on a linguistic, religious and ethnic basis have already begun.

The UN experts urged India to ensure the economic, social and cultural rights of the people in Jammu and Kashmir along with their rights to freedom of expression and participation in matters affecting them.

Independent UN Special Rapporteurs are appointed by the Human Rights Council. They are not UN staff and do not receive a salary for their work. They are independent from any government or organization and serve in their individual capacity.