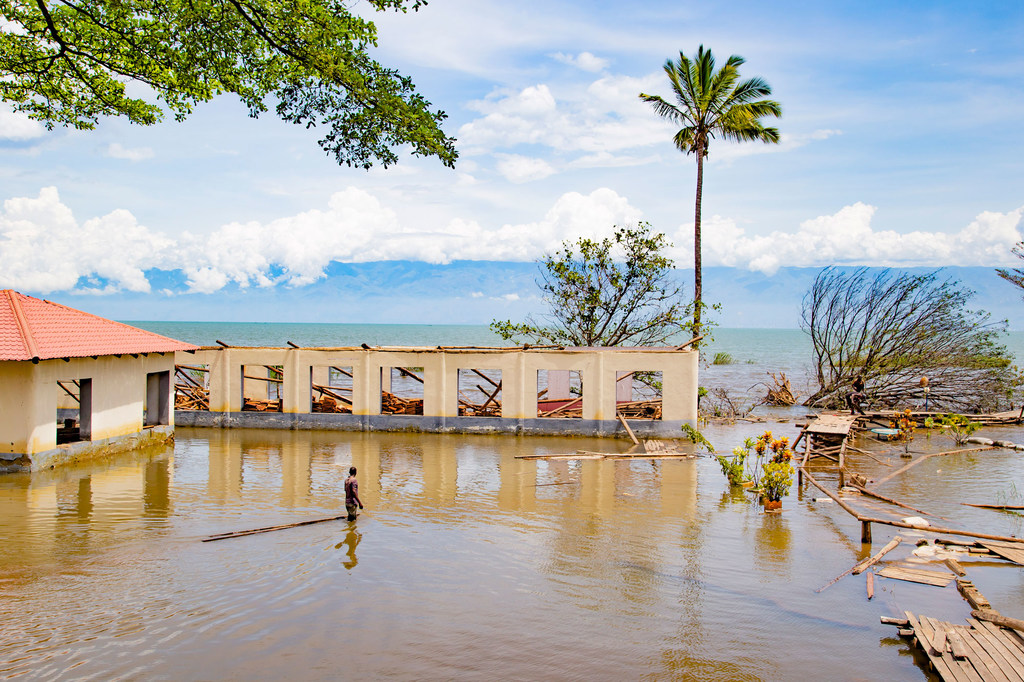 Some 52,000 people have been displaced by flooding in Burundi since March this year, following the rise of waters in Lake Tanganyika in East Africa and most need humanitarian assistance, according to the UN’s International Organization for Migration (IOM).

Incessant heavy rains, followed by floods, landslides, and strong winds have led to farmland, dwellings, roads, markets and a wide range of businesses, disappearing under water. 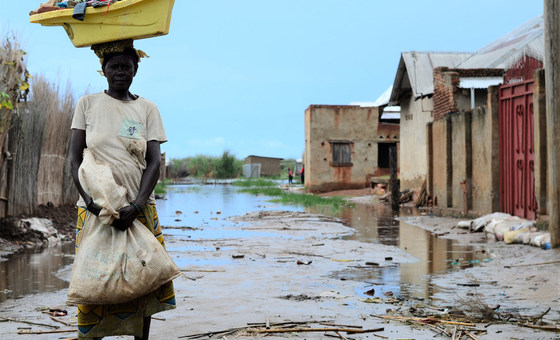 This mother of five, has decided to move, fearful that her home is close to collapse after being flooded. IOM 2021/Lauriane Wolfe

The lives of people across the entire sub-region including in Tanzania, Zambia and the Democratic Republic of the Congo (DRC) which also border Lake Tanganyika, have been disrupted, but Burundi is one of the least prepared countries to be able to deal with extreme weather events.

Now IOM and other humanitarian agencies are supporting government efforts to respond to the “most urgent needs of the most vulnerable people”, including access to safe shelter, clean water, and basic hygiene services.

Read more here about how, welcomed at first by farmers, the downpours have wreaked havoc on the people of Burundi and further afield.

First Person: ‘I’m not old enough to be a woman’ says trafficked teen

COVID-19: Africa ‘third wave’ not yet over, while vaccine inequity threatens all

First Person: ‘I’m not old enough to be a woman’ says trafficked teen

COVID-19: Africa ‘third wave’ not yet over, while vaccine inequity threatens all