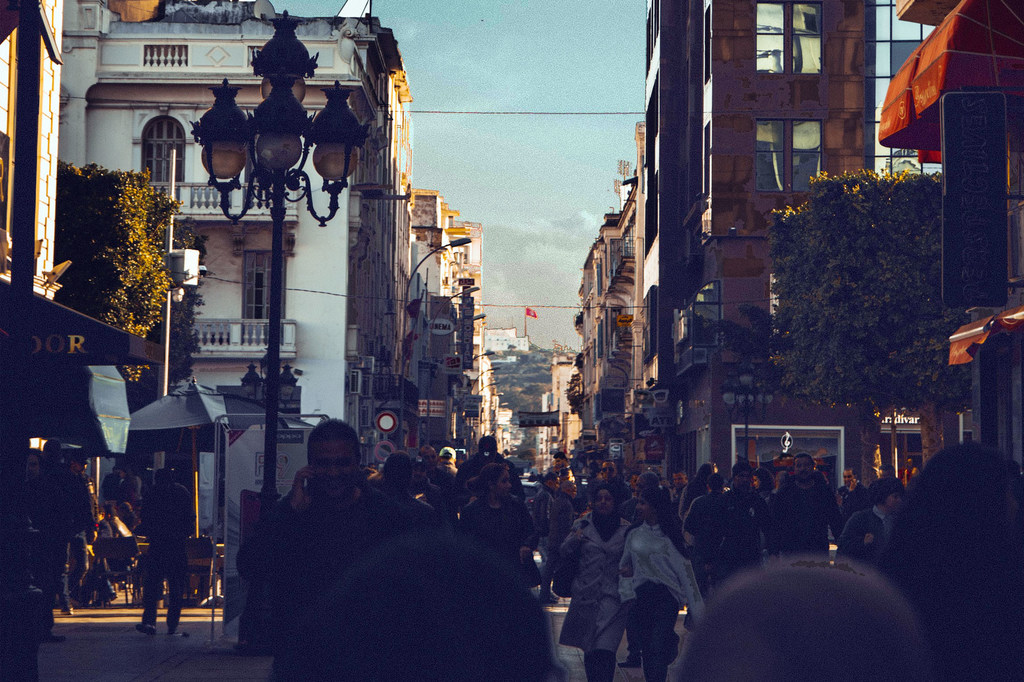 Tunisian President Kais Saied announced his decision to dissolve the Council on Sunday, which is mandated to ensure the independence of the judicial system and tasked with appointing most of the nation’s judges.

Ms. Bachelet responded by underscoring the importance of the separation of powers and independence of the country’s judiciary, saying that the move seriously undermines the rule of law.

“Much remains to be done to bring justice sector legislation, procedures and practices in line with applicable international standards – but this has been a big step in the wrong direction”, Ms. Bachelet said in a news statement released by her office, OHCHR.

Established in 2016, the High Judicial Council was hailed as a major advance in the consolidation of the rule of law, separation of powers and the independence of the judiciary in Tunisia.

But now, Internal Security Forces have cordoned off the Judicial Council’s office buildings, preventing judges and staff from entering the premises.

And online hate campaigns and threats have been targeting the Council’s members.

The High Commissioner stressed that all necessary measures must be taken to safeguard the security of members and staff of the Council.

OHCHR described the president’s move as “the latest development in a worrying trajectory in the country”.

On 25 July last year, the president suspended the national parliament and assumed all executive functions.

“Since then, there have been increasing attempts to stifle dissent, including through the harassment of civil society actors”, said OHCHR.