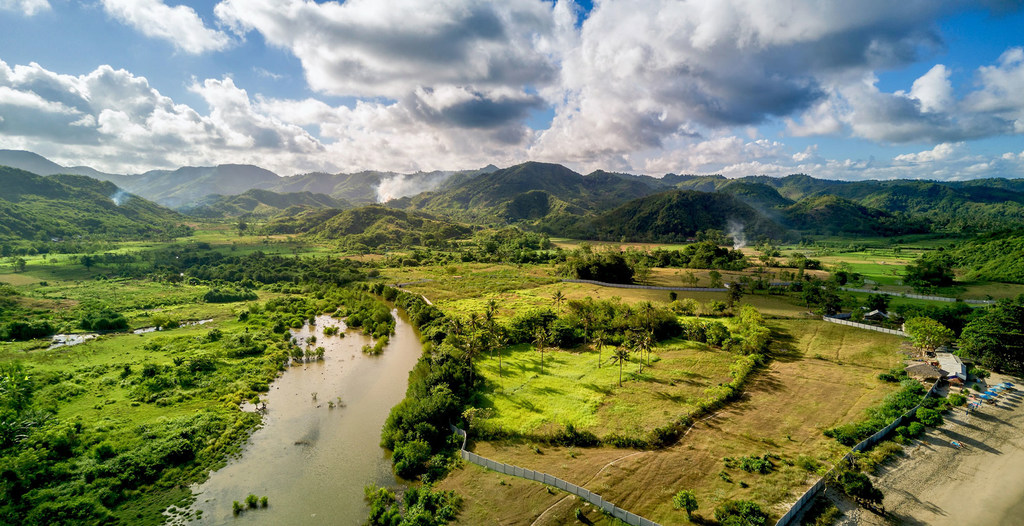 Nadya Zafira, an international relations student at Indonesia’s Gadjah Mada University, won a writing competition for her letter to UN chief António Guterres, in which she addressed the inequalities laid bare by the COVID-19 pandemic, and how indigenous communities and youth are marginalized in global conversations on climate crisis.

“In the past two years, my reality, yours, and many others, has changed dramatically. Not overnight, but rather, over a series of incremental global disruptions that began with the news of an unknown pneumonia outbreak. While all countries face the common threat of a deadly virus, clearly the pandemic has not proven to be “the great equalizer”, as deep-seated inequalities between the Global North and South shape each country’s path of survivability in this era of multidimensional crises, with some winning first, and others lagging behind.

But the pandemic is just the tip of the iceberg, which in today’s period of rapid environmental degradation, is melting at an alarming rate. There are a wide range of issues that the UN, government leaders, civil society organizations, and everyday civilians must tackle: global poverty, environmental degradation, gender inequality, food insecurity, and so much more. Zeroing in on one issue means forgetting the various contingencies and connections that place global issues within the same constellation. Thus, we face the difficult question: just where do we start? 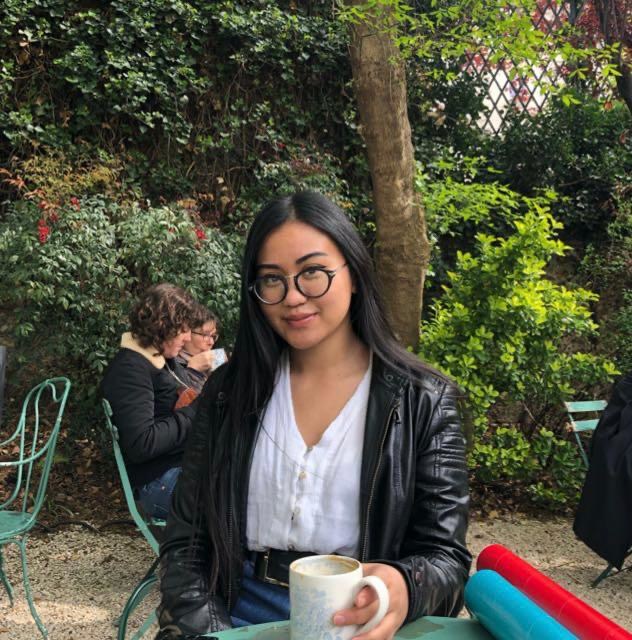 Nadya ZafiraNadya Zafira, Indonesian winner of writing competition, for a letter she wrote to the UN Secretary-General

Last year, my hometown, Jakarta, was struck by extreme rain and major flooding — a symptom of climate change, worsened by massive infrastructure projects that cloaked the metropolis in concrete slabs. While I was safe and sound at home, many were not as lucky and were forcibly displaced. Some lost important family documents, others their entire homes, and even their loved ones, in the middle of a pandemic on top of that. I then realised that perhaps, the answer to that question begins with whatever issue feels closest.

It is precisely because I, and the youth, are born into a world where environmental injustices are all that we have known, that the youth plays a critical role in climate action.

While conferences do a good job at making youth voices heard, it is also important to remember whose voices are represented. Increasing the breadth of youth voices translates into an increase in depths of insight.

Although the world has its fair share of bright, young climate activists from urban backgrounds, I believe we owe it to indigenous communities to offer alternative perspectives and practices regarding natural resource management. The UN has already acknowledged the centrality of traditional indigenous knowledge through the UN Declaration on the Rights of Indigenous Peoples, but more can and should be done.

But their participation should not be tokenistic. Real, structural change is needed. Ensuring that indigenous youth acquire basic literacy education empowers their capacity to communicate with those outside their environment, and deliver their much-needed ideas.

Intercultural exchange programs could also create valuable cultural encounters between indigenous youth and their urban counterparts to create opportunities for cooperation. Most importantly, these programs could help shed light on issues of environmental justice, like land dispossession and forced displacement that are often experienced by indigenous communities but can go ignored by urban youth.

But of course, the youth can learn from those who are older, if only we are willing to listen. To end this letter, I would like to share a particular piece of wisdom from Mama Aleta Baun, an Indonesian indigenous activist who is fighting to protect her ancestral lands: ‘batu adalah tulang, air adalah darah, hutan adalah urat nadi, dan tanah adalah daging’, which can be translated as, ‘the stone is bone, the water the blood, the forest the vein, and the soil the flesh.’

I hope it reverberates with you just as it does with me.”

The letter-writing competition was organized by the UN Association of Indonesia. Read the response to the letter, from the UN Resident Coordinator in Indonesia, Valerie Julliand, here.