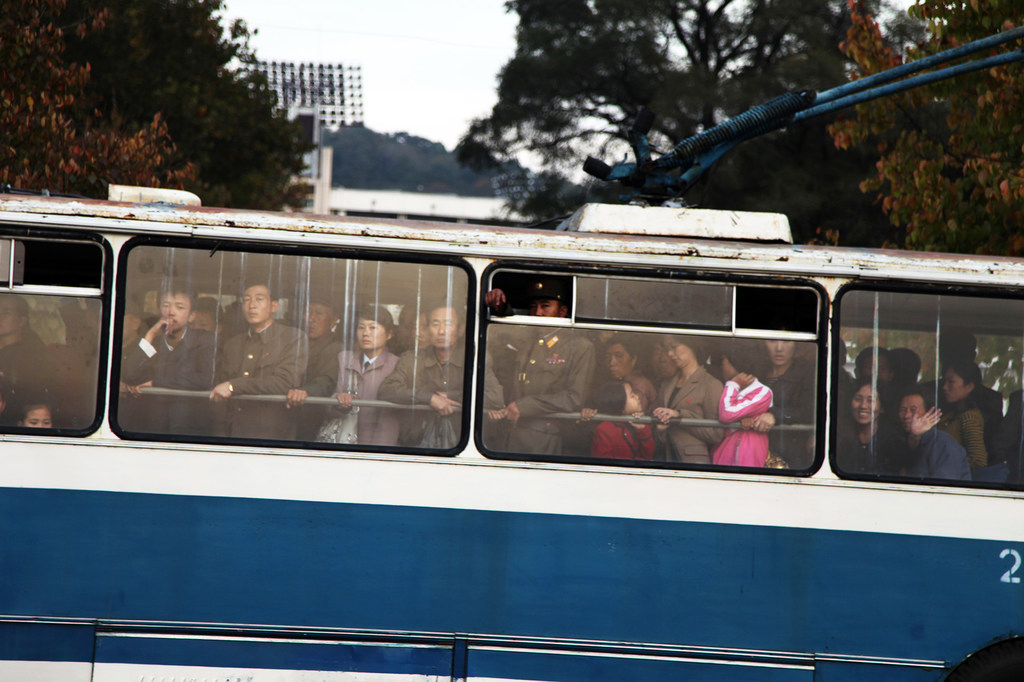 Disturbing reports have emerged from North Korea – officially known as the Democratic People’s Republic of Korea (DPRK) – that people have starved or been executed because of COVID-19 restrictions, a leading rights expert said on Wednesday.

Special Rapporteur on the situation of human rights in the Democratic People’s Republic of Korea, Tomas Ojea Quintana, highlighted “deaths by starvation” linked to a “drastic” decline in trade and commerce, as well as an increase in the number of children and elderly people forced to beg.

Severe containment measures had also led to “a number of concerning consequences” that further isolate the country’s people from the outside world, Mr. Quintana said in a report to the Human Rights Council.

No record of infection

Although the country has no recorded cases of infection, the pandemic has worsened an already deteriorating economic situation in DPRK, the rights expert insisted.

Almost all humanitarian work has stopped as the country’s authorities have been effectively isolating their people from “social, political, economic” and even diplomatic engagements, including with the United Nations, Mr. Quintana told the Human Rights Council in Geneva.

Several cities had been locked down to prevent coronavirus transmission, while several individuals who were caught breaking anti-epidemic prevention measures were reportedly executed in public, he said.

This included a man in his fifties, in December 2020, was allegedly involved in illicit trade with China, along with a moneychanger who was allegedly executed

in Pyongyang the same month.

Detainees in the country who rely on family visits to access decent food and medical care were among the most vulnerable, the rights expert explained, as families “are currently unable to visit them because of COVID restrictions”.

Another clear result of pandemic movement limits was the arrival of only 229 escapees in South Korea last year.

More than four times that number fled to DPRK’s southern neighbour in 2019, the Special Rapporteur explained, adding that escapees have continued to be reportedly repatriated from China.

“The paucity of information on the human rights situation in the country is worse than ever”, Mr. Quintana said in his report, before supporting the Council’s previous calls for an investigation by the International Criminal Court (ICC) into crimes against humanity in DPRK.

As in previous reports, the rights expert highlighted the damaging impact of international sanctions imposed against the country’s development of nuclear weapons, describing them as “the most comprehensive and prohibitive regime of sanctions ever put in place”.

He also pointed to repeated natural disasters and the deteriorating human rights situation for the country’s people, who “for decades (have) had to suffer or fear grave abuses from State institutions that are supposed to protect them”.

Citing information from the World Health Organization, Mr. Quintana said that DPRK had tested 13,259 people for COVID-19 as of 31 December 2020.

All the results were negative, he noted, adding that the authorities had applied to join the UN-partnered COVAX equitable coronavirus vaccine distribution initiative and expected to receive 1,992,000 doses of the AstraZeneca/Oxford jabs in the first half of 2021.

Representatives from DPRK chose not to attend the session, to respond to the rights expert’s report.

Special Rapporteurs, part of the Special Procedures of the HRC, are neither paid for the work, nor are they UN staff and they operate on a fully independent basis.