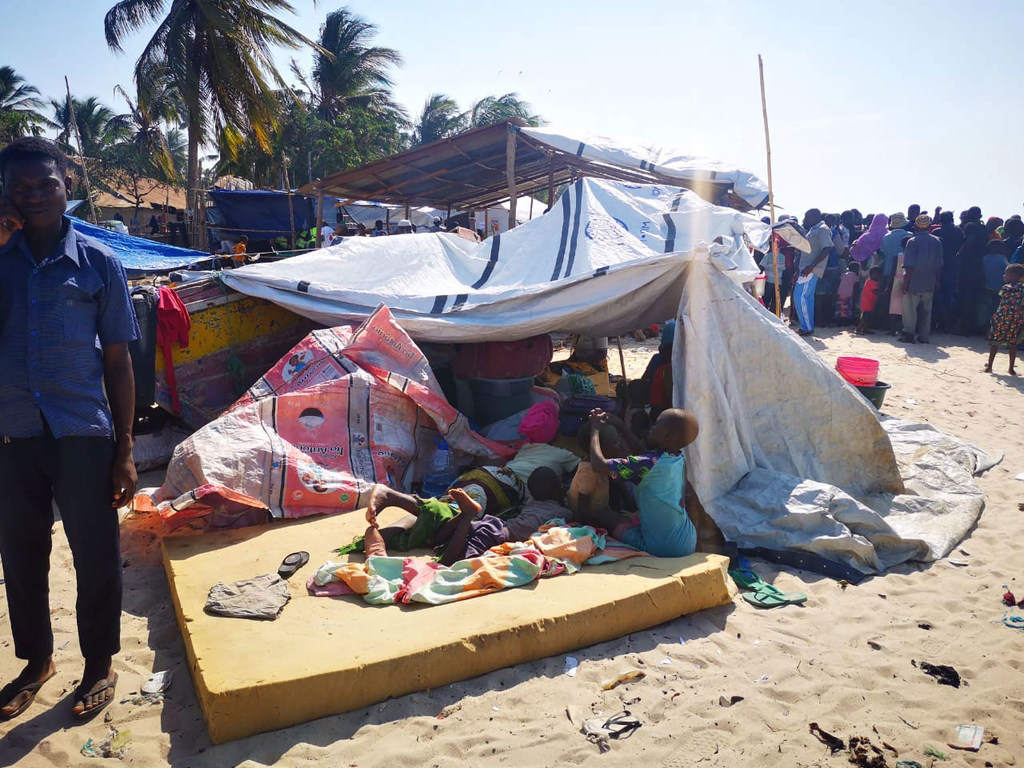 UN agencies voiced deep concern on Wednesday over the worsening humanitarian crisis in Mozambique’s Cabo Delgado province, where attacks by armed groups have forced more than 565,000 to flee their homes.

According to the agencies, growing insecurity and poor infrastructure are making it increasingly difficulty to reach families “completely reliant” on humanitarian assistance, amid fears that imminent rains and threat of cyclones could further compound the challenges.

“Coupled with the fallout of the COVID-19 pandemic, the crisis has become even more complex”, regional heads of UN agencies in east and southern Africa said in a joint statement.

In December, the UN officials visited Mozambique to assess the needs of the displaced populations as well as of the host communities.

They heard extremely moving accounts from displaced men, women and children in the city of Pemba, the capital of Cabo Delgado, and in the districts of Ancuabe and Chiúre – people whose lives have been upended by conflict and insecurity.

While acknowledging that much has been done to help victims of the crisis, the UN officials stressed that with displacement increasing daily, the lack of adequate food, water, sanitation, shelter, health, protection and education, was exacerbating an already dire situation, which could be further complicated by on-going torrential rains.

The UN agencies also raised concerns over the continuing impact of the coronavirus pandemic, which is keeping most schools closed.

There is an urgent need to expand protection, healthcare, food and nutrition programmes, vaccination efforts and psychosocial counselling, and to aid displaced farming and fishing families to re-establish sustainable livelihoods, they added.

They also urged support for adequate resettlement of uprooted families straining the already limited resources of impoverished host communities, and Government efforts to effectively register and assist the displaced.

The senior officials are urging the Government of Mozambique and the international community “to step up efforts to end all forms of violence in the country, including gender-based violence and child marriage, and to invest more in women and girls as agents of progress and change,” the statement said.