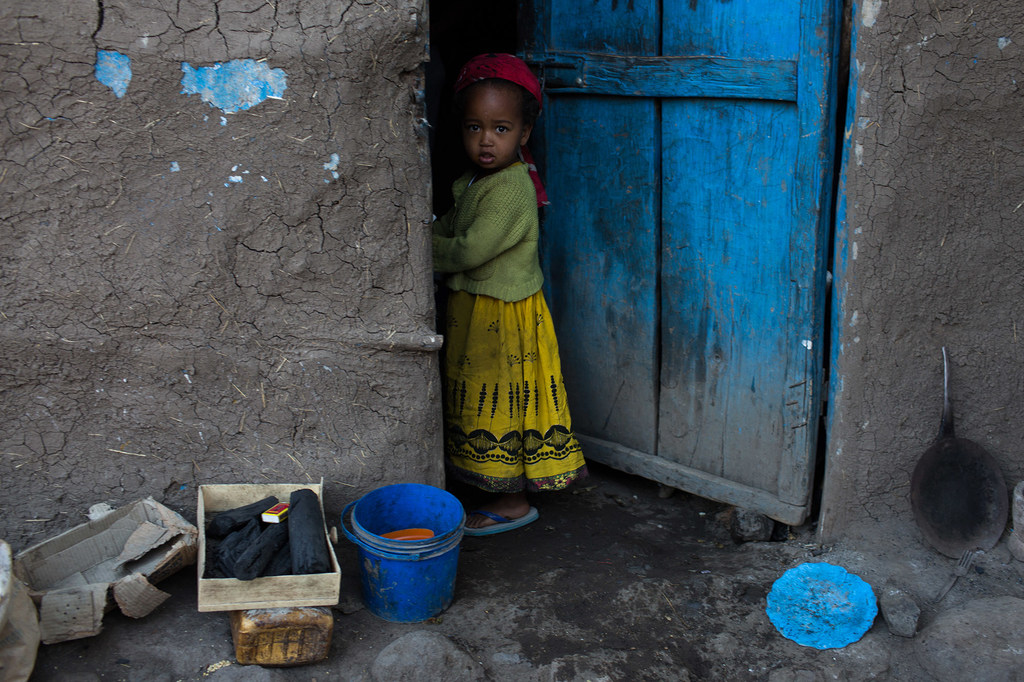 Three months since fighting began in Ethiopia’s northern state of Tigray, there’s grave concern for the plight of youngsters there, the UN Children’s Fund UNICEF has warned.

In an alert on Wednesday, the agency’s Executive Director, Henrietta Fore, said that the “very little” that was known about the impact of the conflict from only “limited partner accounts and UN assessments, (was) deeply troubling”.

She added: “Our concern is that what we don’t know, could be even more disturbing. For 12 weeks, the international humanitarian community has had very limited access to conflict-affected populations across most of Tigray.”

That convoy was “a step in the right direction, but nowhere near the level of access and scale of support that is actually needed”, Ms. Fore said.

Citing reports of 300 unaccompanied or separated children among the more than 57,000 people who have fled to neighbouring Sudan, the UNICEF chief said that there were potentially many more among the approximately 280,000 internally displaced in Tigray, Amhara and Afar regions.

Ms. Fore warned that immunizations stopped across Tigray while basic services including health facilities have been damaged, destroyed and stripped of essential supplies.

There is also little fuel to operate water and sanitation systems, the UNICEF chief noted, before underscoring dire malnutrition levels among babies and toddlers.

“One assessment conducted by partners in early January in the Shire area showed rates of severe acute malnutrition of up to 10 per cent among children below the age of five”, she said. “This is far above WHO’s emergency threshold of three per cent and could potentially put the lives of up to 70,000 children at risk.”

According to UNICEF, within Tigray more widely, the global acute malnutrition level has risen to 34 per cent, raising fears that affected children could eventually succumb to life-threatening malnutrition.

“Beyond delivering supplies, restoring essential services is key”, Ms. Fore maintained. “For that to happen, salaries of civil servants need to be paid and access for humanitarian staff granted, to help regional authorities assess the growing needs, identify priorities and deliver much-needed services.”

It was up to all parties to the conflict to respect their “fundamental obligation” to provide “rapid, unimpeded and sustained access to civilians in need of assistance”, the UNICEF Executive Director insisted, in a call for unconditional access for personnel and goods.

“The one thing we do know is that every additional day of waiting for help will only worsen children’s suffering.”