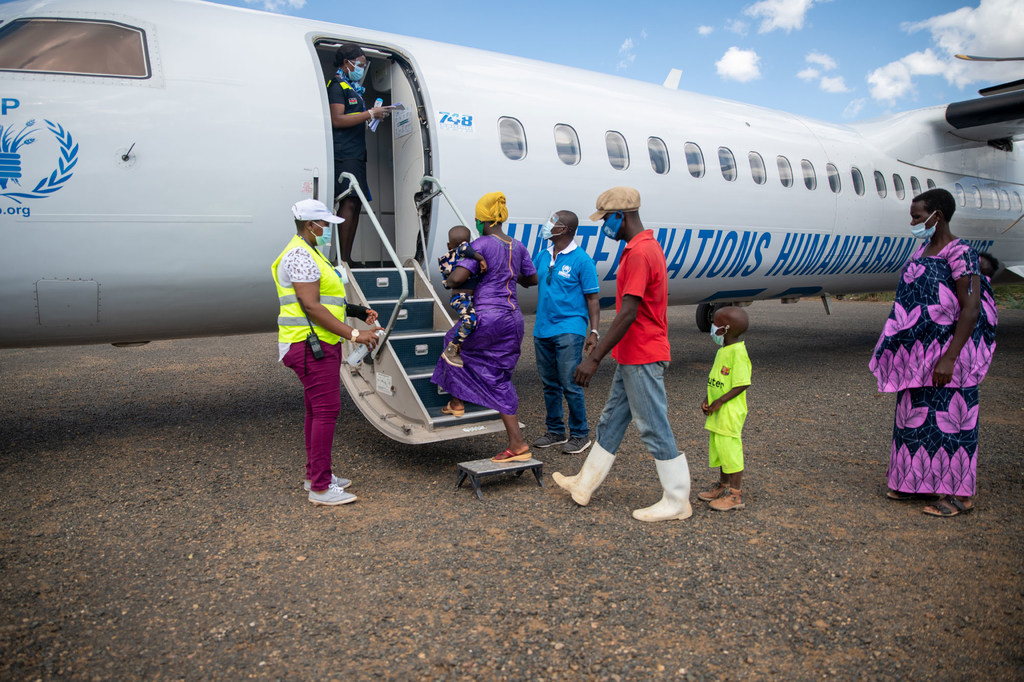 An urgent appeal for $222.6 million was made on Tuesday by the UN refugee agency and partners to assist more than 315,000 Burundian refugees this year.

For nearly seven years, Tanzania, Rwanda, Uganda and the Democratic Republic of the Congo (DRC) have hosted Burundi refugees.

And although a political transition last year has brought hope that more refugees may be able to return home, the majority will continue to need international protection throughout the year.

This year, the 2021 Burundi Regional Refugee Response Plan seeks critical support to provide food, shelter and education, as well as access to healthcare and water, which are especially needed for prevention and response measures related to the coronavirus pandemic.

“Committing resources is an important signal that the world has not forgotten Burundian refugees and their host communities”, said Mr. Nkweta-Salami.

The UN refugee agency cited a political crisis in 2015 that had constrained the country’s peacebuilding and social cohesion and yielded international sanctions that led to market instability, price increases, food insecurity and supply shortages.

Moreover, rising unemployment and the collapse of social services have resulted in a sharp deterioration in living conditions.

And in 2019 more frequent and severe shortages of fuel and currency contributed to a flourishing black market.

With a population of approximately 12 million, Burundi is one of the most densely populated countries in Africa.

According to the International Monetary Fund’s (IMF) October 2020 World Economic Outlook, the country’s Gross Domestic Product (GDP) per capita stood at a meagre $267.

Meanwhile, the economy remains heavily reliant on agriculture, which accounts for more than a third of the country’s GDP, but whose productivity is the lowest in the region.

Last year’s $293 million Burundian refugee response appeal, which was just 40 per cent financed, was among the most underfunded globally.

The consequences for the lives of refugees and their host communities were acute and included cuts to food rations, inadequate shelters, shortages of medicines and insufficient livelihood activities.

This year’s appeal includes funding to step up voluntary, safe and dignified return for those who choose to repatriate, and is complemented by a Joint Refugee Return and Reintegration Plan, which covers returnee receptions and monitoring along with reintegration support in Burundi.

Although conditions are not yet conducive for the promotion of voluntary repatriation, UNHCR is supporting the return of Burundian refugees if their decision is voluntary, free and informed, and that their return takes place in safety and dignity. 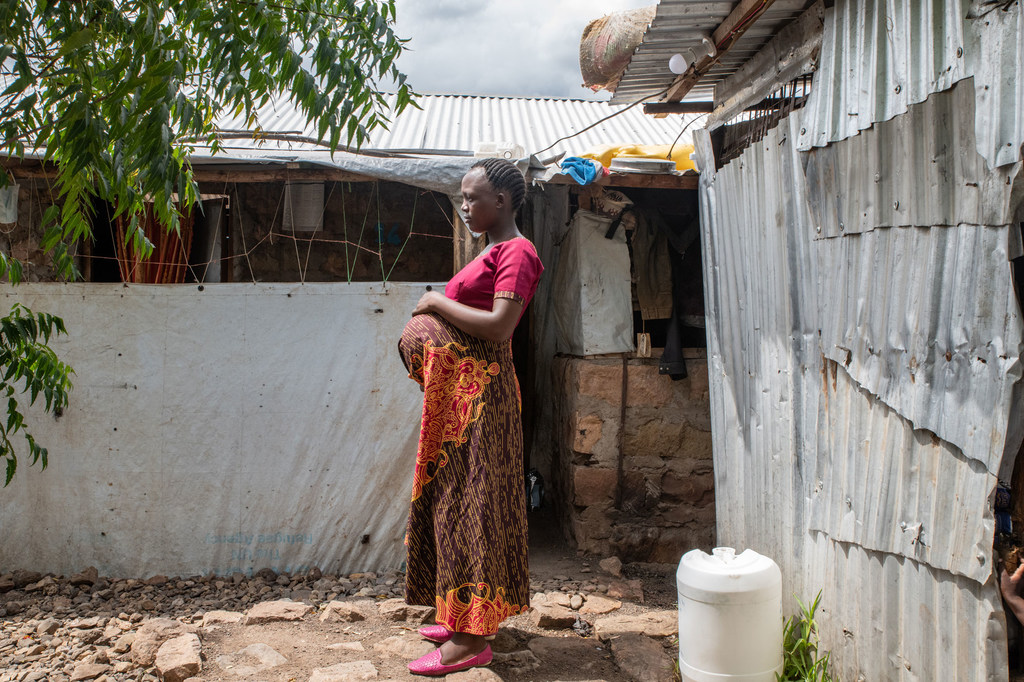