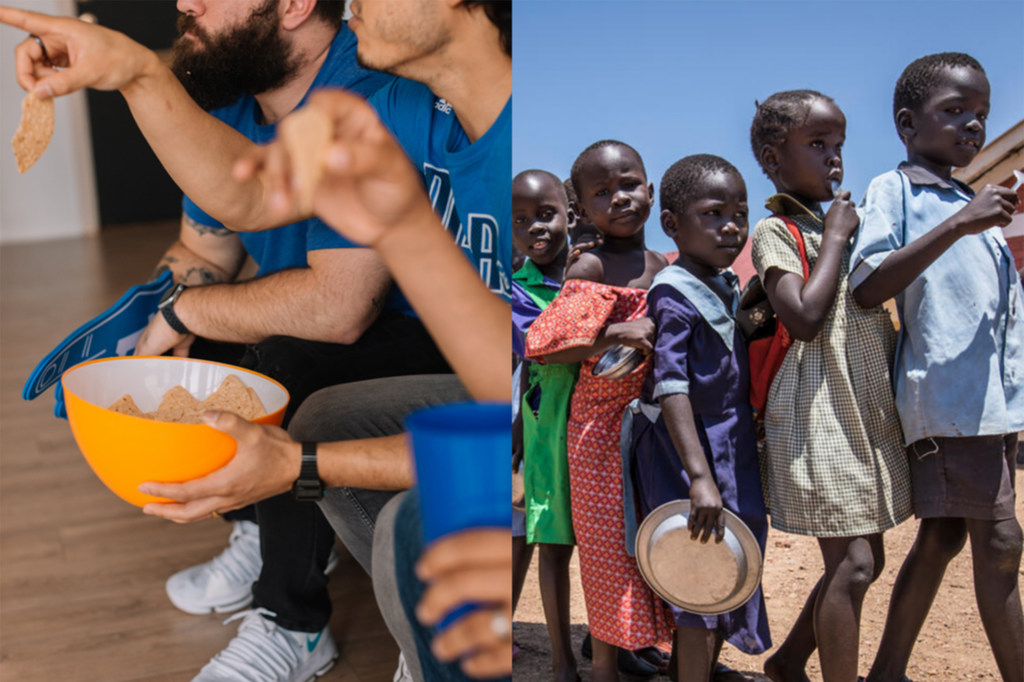 The amount of money spent on food and beverages to enjoy, perhaps, the United States’ most high-profile annual sporting event, adds up to more than twice the global budget of the UN’s World Food Programme (WFP), according to the agency.

WFP says Americans spent around $17 billion on food, drinks, party supplies and other paraphernalia to mark the 2020 Super Bowl, the flagship event of the American football season, and in the process consumed a stomach-churning 1.3 billion chicken wings and almost 900 million pints of beer. 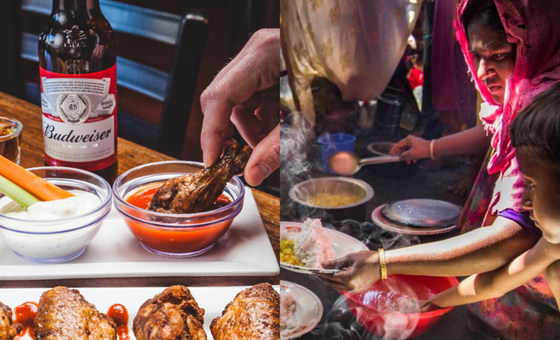 The money spent by US companies on TV advertisements during the Super Bowl is enough to feed 690 million hungry people around the world. Unsplash/WFP

An estimated 130-140 million people around the world are expected to tune into the game which takes place on Sunday, similar to the number of hungry people worldwide who WFP are hoping to reach with food aid in 2021.

Read more here about how the Super Bowl-inspired feast of over-consumption relates to the global challenge of feeding the world’s hungriest people.