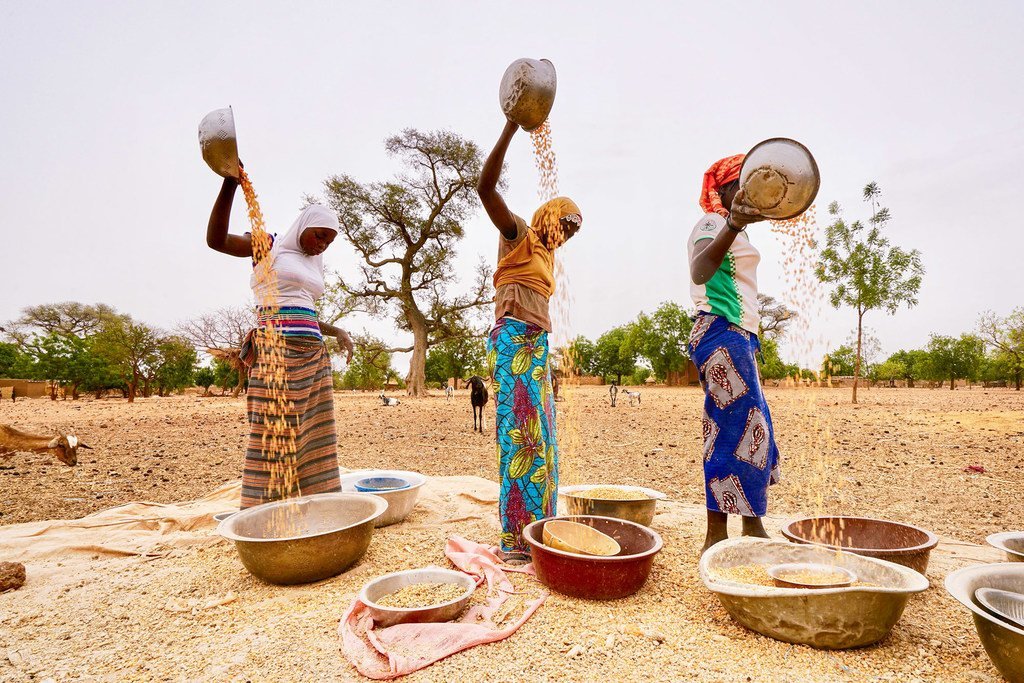 OHCHR has called for a swift return to constitutional order and urged the army to immediately release President Roch Marc Christian Kaboré and other high-level officials who were detained in the coup on Monday.

During the visit, OHCHR had observed mounting frustration and impatience with the deteriorating security situation in the country, with increasingly vicious attacks by armed groups and others across the Sahel region, and the Government’s response.

Given the security threats, and the tremendous humanitarian challenges, OHCHR Spokesperson Ravina Shamdasani, told reporters in Geneva it is more important than ever to ensure rule of law, constitutional order and international rights obligations are respected.

“It is crucial for democratic space to be effectively protected, to ensure people are able to air their grievances and aspirations, and to participate in meaningful dialogue to work towards addressing the many crises in the country”, she said.

This latest coup in West Africa comes amid a “multifaceted crisis”, according to OHCHR’s Shamdasani – a crisis that ranges from “climate change that affects the ability of herders and pastoralists to carry out their daily work and conflicts erupt as a result of it, to violent extremist groups attacks on local populations, as well as the deteriorating humanitarian situation”.

OHCHR estimates that three million people are food insecure in the country.

Those factors “generate a lot of frustration” among the population, Ms. Shamdasani said, adding that the High Commissioner believes that “the way to manage this frustration and to find a way out of this conflict, through dialogue, through the meaningful participation of people from all sectors of the society.”

Reiterating his concern voiced on Monday over the coup, UN Secretary-General António Guterres told reporters outside the Security Council on Tuesday that the role of the military “must be to defend their countries and their peoples, not to attack their governments and to fight for power.”

“We have, unfortunately in the region, terrorist groups, we have threats to international peace and security”, he said. “My appeal is for the armies of these countries to assume their professional role of armies, to protect their countries and re-establish democratic institutions.”

Asked about the apparent high level of popular support witnessed on the streets of the capital Ouagadougou. Mr. Guterres noted that public celebration was common:

“It’s easy to orchestrate them”, he said, “but the values of democracy do not depend on the public opinion at one moment or another. Democratic societies are a value that must be preserved. Military coups are unacceptable in the 21st century.”