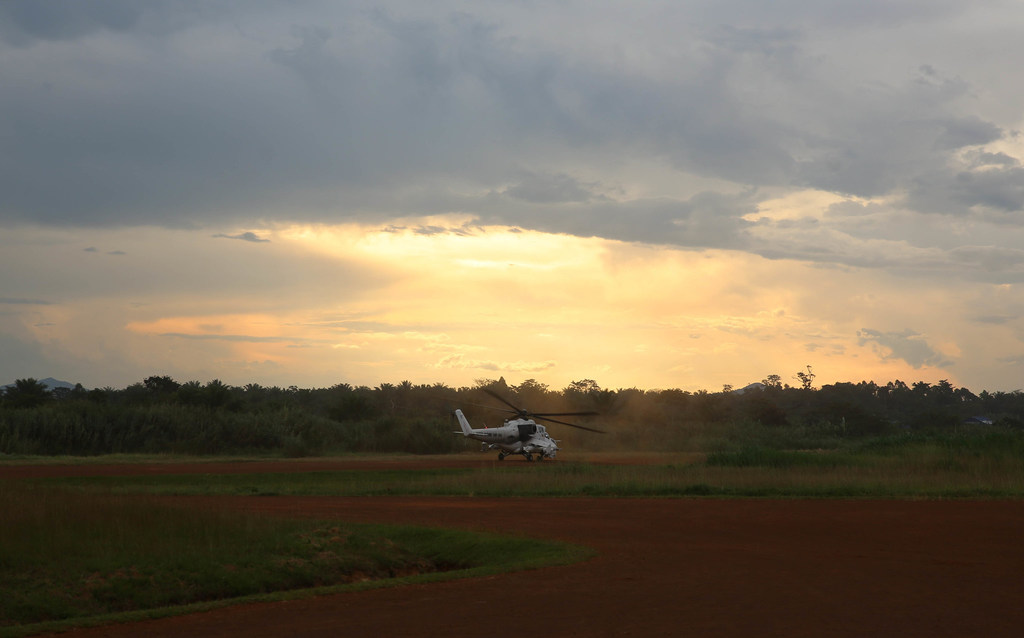 The United Nations Security Council strongly condemned Monday’s attack on the UN peacekeeping mission in the Democratic Republic of the Congo (DRC), in which one Malawian blue helmet was killed.

The attack, which took place near the town of Beni in the restive North Kivu province, was reportedly carried out by the Allied Democratic Forces (ADF) armed group.

In a press statement issued on Monday, Security Council members “condemned in the strongest terms” all attacks and provocations against the UN peacekeeping in the DRC (known by its French acronym, MONUSCO).

They underlined that deliberate attacks targeting peacekeepers may constitute war crimes under international law, and called the Congolese authorities to swiftly investigate this attack and bring the perpetrators to justice.

The members also “stressed the importance of MONUSCO having the necessary capacities to fulfil its mandate and promote the safety and security of the UN peacekeepers, pursuant to relevant Security Council resolutions”.

They also reiterated their full support for the UN force and expressed their deep appreciation to the mission’s troop and police-contributing countries.

Roughly the size of western Europe and rich in natural resources, DRC has been plagued by violence and insecurity for years, resulting in widespread poverty and hunger. It has also suffered frequent outbreaks of deadly diseases, including waves of the Ebola Virus Disease (EVD), now complicated by the coronavirus pandemic.

The situation in eastern DRC, particularly in the provinces of North Kivu, South Kivu and Ituri, is highly volatile, with clashes between armed groups over control of territory and natural resources. Civilians have borne the brunt of the conflict, with thousands losing their lives in the last few years.

The Allied Democratic Forces (ADF) militia, one of several armed groups in the region, has been active since the 1990s. It has carried out several attacks against security forces and MONUSCO, including an attack in December 2017, in which 15 Tanzanian peacekeepers lost their lives and 44 others were wounded.