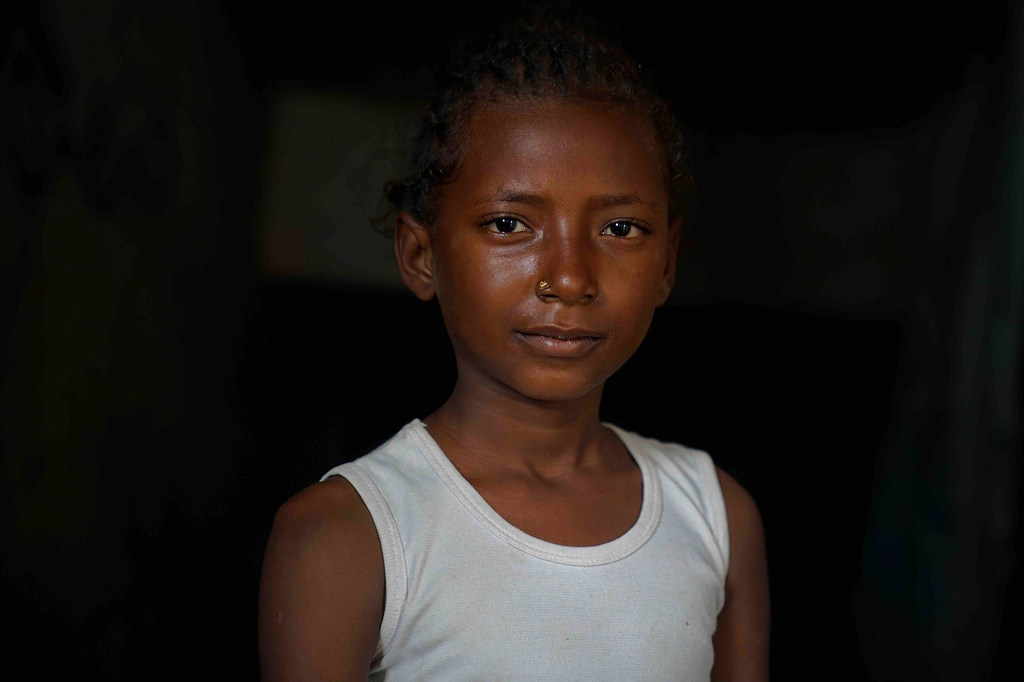 The UN and its humanitarian partners are seeking $3.85 billion to reach 16 million people in Yemen this year, or nearly 80 per cent of the population, as the country descends deeper into crisis.

The 2021 Humanitarian Response Plan (HRP) for the country, published on Tuesday, aims to provide aid and protection amid ongoing armed conflict, recurrent natural hazards, displacement, economic collapse and the breakdown of basic services.

“The toll that more than six years of conflict have taken on the people of Yemen is devastating,” said David Gressly, the Humanitarian Coordinator for Yemen.

“People in Yemen need urgent humanitarian assistance to fend off hunger, to access essential health services, to maintain their dignity and resilience and to rebuild their communities.”

Yemen remains the world’s worst humanitarian crisis and is now “hurtling towards the worst famine the world has seen in decades”, Mr.  Gressly wrote in the forward to the plan.

“Unprecedented levels of humanitarian assistance helped to avert a famine and other disasters in 2019, yet the underlying drivers of the crisis persist”, he continued, noting that as the conflict continues, vulnerable people are increasingly unable to cope.

Priorities will focus on areas that include providing food assistance, reducing outbreaks of cholera and infectious disease, and delivering basic services to displaced people living in emergency conditions.

Humanitarian response last year was significantly underfunded, which forced the closure or reduction of key programmes.  As a result, families received only half as much food as they should have and facilities providing water, sanitation and health services stopped delivering.

Despite immense challenges, humanitarian partners reached up to 10.7 million people per month in 2020, but they fear Yemen could slide further into crisis if adequate funding is not received this year.

“Yemen is approaching the point of no return. If we make the wrong choice now, Yemen will experience the worst famine the world has seen in decades,” said Mr. Gressly.

“What the international donor community chooses to do next is vitally important. It is a choice between fully funding the humanitarian operation or doing nothing and watching the country fall deeper into famine.”

He urged donor countries to provide immediate support to Yemen, adding “The millions of Yemenis who are starving, suffering from disease and bearing the brunt of six years of protracted conflict can’t wait. Yemen can’t wait.”