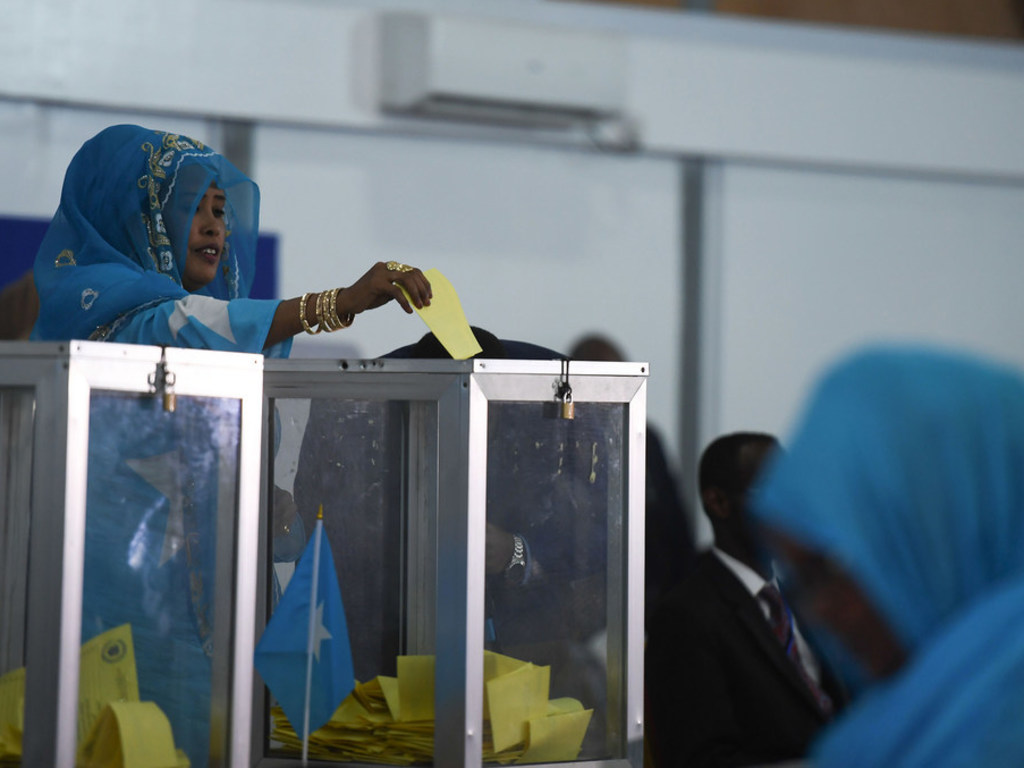 The United Nations Secretary-General on Saturday welcomed the decision by the Lower House of Somalia’s Federal Parliament to nullify a special law and to return to the 17 September Electoral Agreement that will allow for indirect presidential and parliamentary elections.

In a statement issued by his spokesperson, Secretary-General António Guterres reiterated his call on all Somali stakeholders to “resume dialogue immediately and forge a consensual agreement on the holding of inclusive elections without further delay”.

“[The Secretary-General] stresses the importance of a broad-based consensus for the country’s stability”, the statement added.

The “Special Law on Federal Elections” was adopted by the Lower House in April, allowing for the extension of term of President Mohamed Abdullahi Mohamed for a period of two years, after the term officially ended in February.

The extension prompted fighting between pro-Government and opposition supporters in capital Mogadishu as well as in other parts of the country, amid worries that extremist group al Shabaab could exploit the divisions, according to media reports.

Reports also said that tens of thousands of people fled their homes fearing for their safety following the violence.