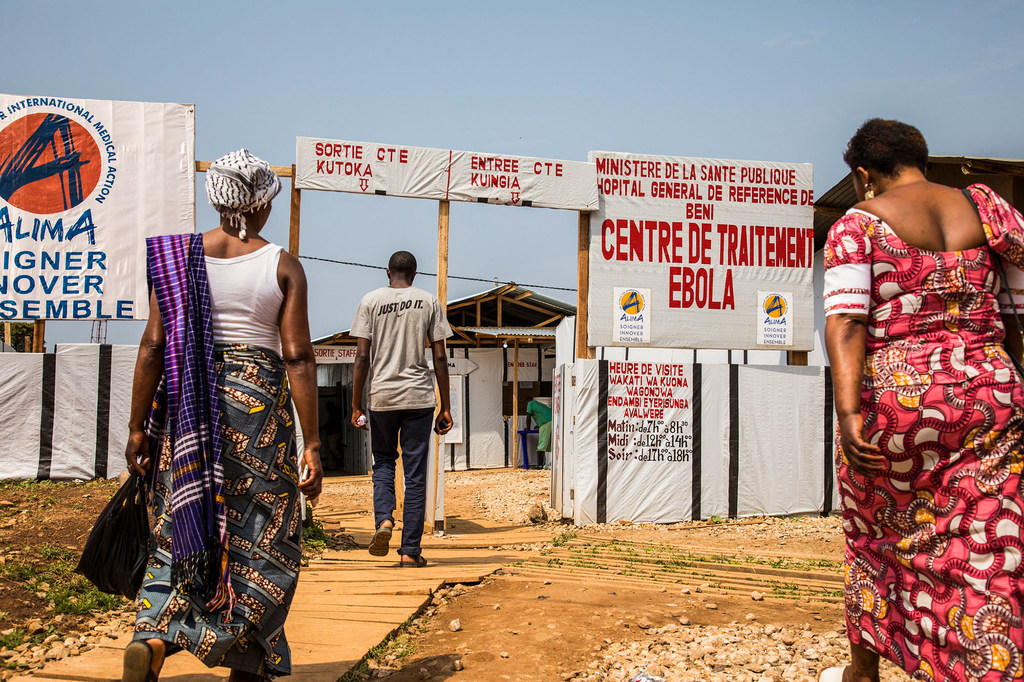 Sexual abuse and exploitation allegedly carried out by World Health Organization (WHO) staff during the UN health agency’s response to an Ebola outbreak in the Democratic Republic of the Congo (DRC) is “a sickening betrayal of the people we serve,” Tedros Adhanom Ghebreyesus, WHO Director-General said on Tuesday.

An independent panel commissioned by WHO identified more than 80 alleged cases of abuse during the outbreak, including allegations implicating 20 WHO staff members.

The release of the findings represented a “dark day for WHO,” Tedros said, adding that it was also a betrayal of “our colleagues who put themselves in harm’s way to serve others”.

The Independent Investigation into the tenth Ebola outbreak in DRC began in the provinces of North Kivu and Ituri in October 2020.

The epidemic was declared over on 25 June that year, after persisting for nearly two years in an active conflict zone. It led to 2,300 deaths and was declared the world’s second-largest outbreak of the deadly and highly transmissible virus on record.

Malick Coulibaly, a panel member, said during a briefing on the 35-page report, that the commission interviewed dozens of women who were offered work in exchange for sex.

They also interviewed some who were alleged victims of rape, with nine such cases identified.

The women interviewed said the perpetrators used no birth control, resulting in some pregnancies. Some of the victims said the men who had abused them, forced them to have an abortion, Mr. Coulibaly added.

In 21 cases, it was able to establish with certainty that the alleged perpetrators were WHO employees. The majority of the alleged abusers, were Congolese staff, hired on a temporary basis.

They are accused of taking advantage of their authority to obtain sexual favours, the report said.

WHO’s regional director for Africa, Matshidiso Moeti, said the agency was “humbled, horrified and heartbroken” by the findings of the inquiry.

A ‘perception of impunity’

The 35-page report states that “the scale of incidents of sexual exploitation and abuse, all contributed to the increased vulnerability of alleged victims”, who “were not provided with the necessary support and assistance required for such degrading experiences”.

Belated training of staff to prevent sexual abuse or exploitation, as well as a refusal by managers to consider verbal reports and other “structural failures”, were found in nine separate cities or villages in the region.

The investigators underscored a “perception of impunity of the institution’s staff on the part of alleged victims.”

WHO chief Tedros said there would be “severe consequences” for perpetrators and all leaders would be held “accountable for inaction”.

Apologising for the victims “ongoing suffering” he said he was acutely conscious of the “need to rebuild trust”.

But “by shining a light on the failures of individuals and the Organization, we hope that the victims feel that their voices have been heard and acted on,” he added.