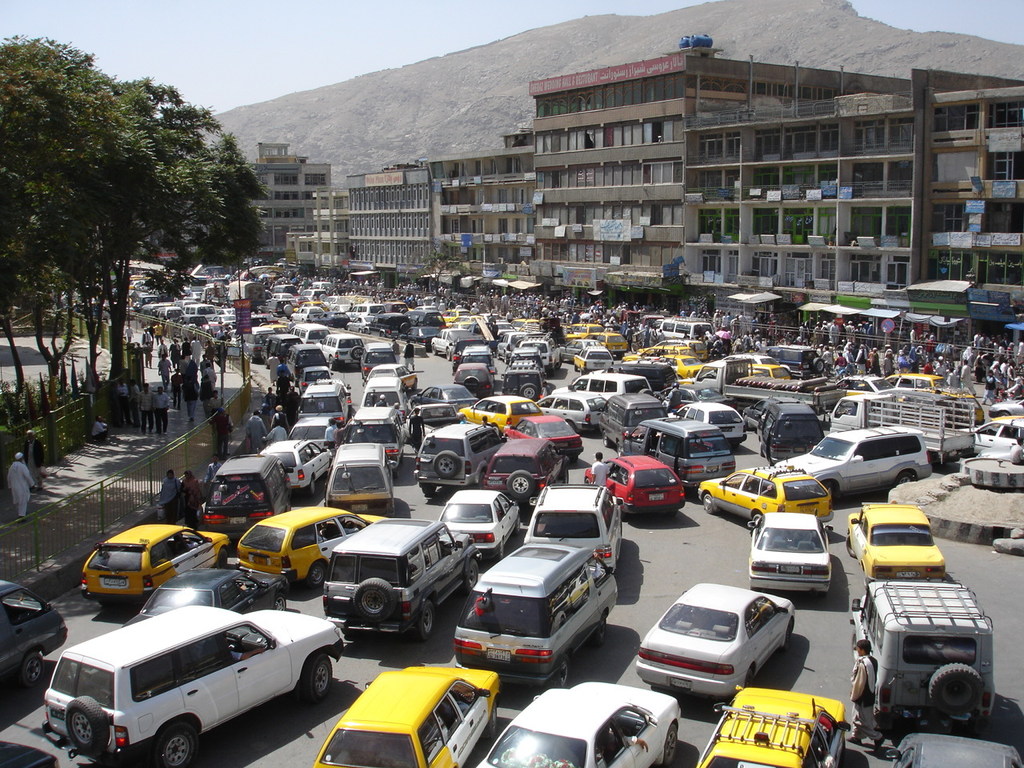 The UN together with Turkey, and Qatar, announced on Tuesday that a high-level conference aimed at ending decades of conflict in Afghanistan will go ahead beginning on 24 April, bringing together representatives of both the Afghan Government and the Taliban.

The talks are due to run through 4 May, known officially as the Istanbul Conference on the Afghan Peace Process, and the co-conveners said they were committed to supporting a “sovereign, independent and unified Afghanistan”.

The “overriding objective” is to “accelerate the ongoing intra-Afghan negotiations” which have been taking place since early this year in the Qatari capital, Doha – the outcome of an agreement between the Taliban and the United States in February last year.

In a tweet, the UN mission in Afghanistan, UNAMA, described the conference as an “important opportunity to really put in place a concrete plan, to end the war”, welcoming the iniatiative.

The talks were announced, after the Taliban reportedly said that it was unwilling, based on the timing, to attend talks that had initially been scheduled to take place in Turkey, starting at the end of this week.

Just hours after the announcement, the US Government flagged that President Biden had come to a decision to withdraw all American troops from Afghanistan, by 11 September, according to multiple US media reports.

The President is expected to make the formal announcement on Wednesday, extending a deadline of 1 May for full troop withdrawal, put in place by the previous Trump administration.

The US currently has around 3,500 troops in the country, and there are around 7,000 other forces as part of the allied coalition supporting the Afghan Government, the majority NATO troops.

Afghanistan continues to be one of the “deadliest places in the world to be a civilian”, according to Michelle Bachelet, UN High Commissioner for Human Rights.

“I am particularly appalled by the high numbers of human rights defenders, journalists, and media workers killed since peace negotiations began in September”, she said, launching the latest UN human rights report on civilian casualties in February, which showed a spike in deaths since September when the Doha talks began, despite an overall decrease last year compared with 2019.

Participation in the Istanbul Conference “and its agenda, have been the subject of extensive consultations with the Afghan parties”, said the statement issued to UN correspondents.

“The Conference will focus on helping the negotiating parties reach a new set of shared, foundational principles that reflect an agreed vision for a future Afghanistan, a roadmap to a future political settlement and, of course, an end to the conflict”, said UN Spokeperson, Stéphane Dujarric, at the regular noon briefing.

“The co-conveners said that their expectation is that the Conference will provide an important opportunity for all parties to reiterate support for the people of Afghanistan on their path toward an inclusive peace, stability, and prosperity”, he added.