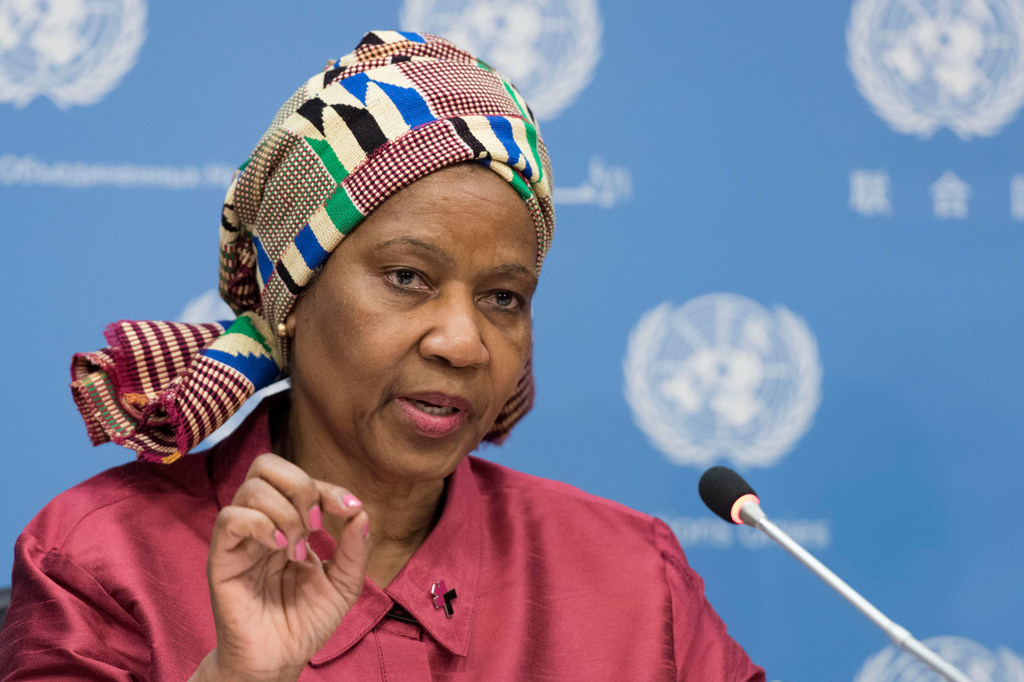 The United Nations entity dedicated to protection of women’s rights has voiced deep concerns over “targeted and disproportionate” violence against women being recorded during the crackdown against peaceful protesters in Myanmar.

In addition, women in detention are also reportedly experiencing sexual harassment and violence, UN-Women said in a statement on Friday.

“Women have long played a celebrated and vital role in the history of Myanmar. They continue to do so and must not be attacked and punished for the peaceful expression of their views”, Phumzile Mlambo-Ngcuka, Executive Director of the agency, said.

According to UN-Women, at least six women lost their lives in the protests and close to 600 women, including young women, LGBTIQ+ and civil society activists have been arrested.

More than 70 people are reported to have been killed and many more wounded in weeks of protests following last month’s military takeover and arrests of several elected leaders and officials, including State Counsellor Aung San Suu Kyi and President Win Myint.

There are also concerns that the ongoing crisis could disrupt essential services, including safe pregnancy and childbirth and could have “serious, even life-threatening implications”, especially for the most vulnerable and disadvantaged communities.

Ms. Mlambo-Ngcuka also said that Myanmar is a signatory to the Convention on the Elimination of All Forms of Discrimination Against Women, and that it is “clearly established” that violence against women is a form of discrimination prohibited under the Convention.

“We call upon Myanmar’s military and police to ensure that the right to peaceful assembly is fully respected and that demonstrators, including women, are not subjected to reprisals”, she stressed.

The head of UN-Women also called on the security forces to respect the human rights of women who have been arrested and detained, and reiterated the call for the immediate release of all detainees.