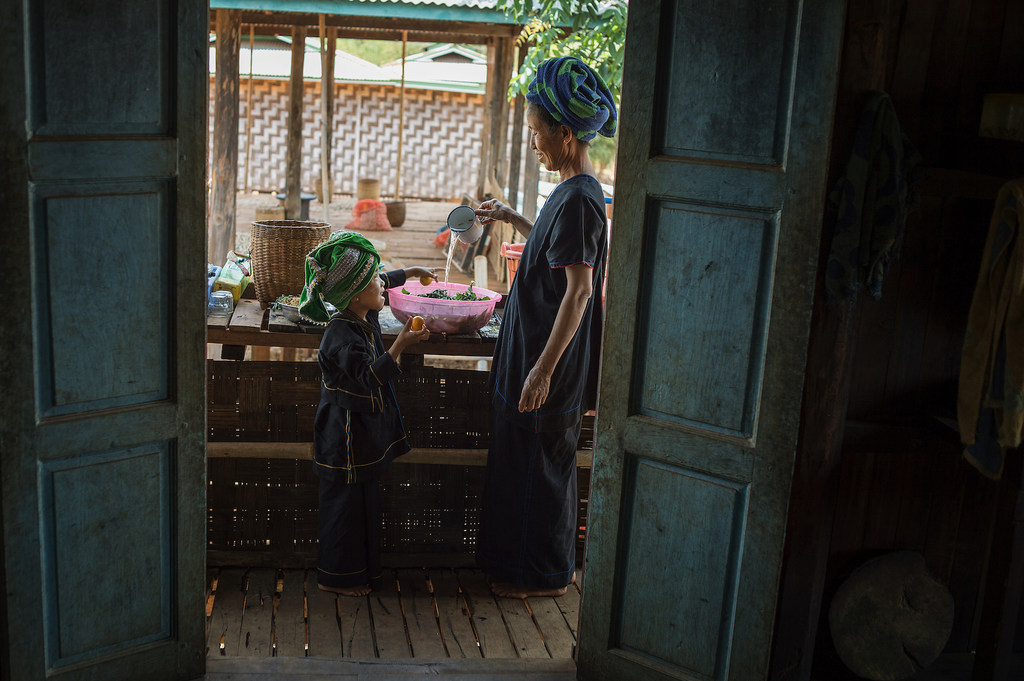 Rising food and fuel prices present a looming threat to the poorest and most vulnerable communities in Myanmar, as supply chains and markets are starting to feel the impact of the ongoing political crisis, the UN World Food Programme (WFP) said on Tuesday.

According to the agency, while the price of the staple, rice, rose by about 3 per cent on average in monitored markets across the country, some townships reported spikes of as high as 20 to 35 per cent, between mid-January to mid-February.

“These initial signs are troubling, especially for the most vulnerable people who were already living meal-to-meal”, Stephen Anderson, WFP Myanmar Country Director, said.

“Coming on top of the COVID-19 pandemic, if these price trends continue they will severely undermine the ability of the poorest and most vulnerable to put enough food on the family table.”

Between January and February, prices of other essentials, such as palm oil also rose about 20 per cent in areas around Yangon, while that of cooking oil and pulses increased by 11 to 27 per cent and 15 per cent, respectively, in Rakhine province.

Similarly, the price of fuel increased by 15 per cent nationwide since 1 February, raising concerns about further food price hikes, WFP said. In northern Rakhine, the price of petrol rose by 33 per cent and diesel by 29 per cent.

‘Near paralysis’ of banking sector

The UN agency also warned that the rising food and fuel prices are compounded by the near paralysis of the banking sector, slowdowns in remittances, and widespread limits on cash availability.

In order to ensure life-saving monthly cash and food distributions continue for over 360,000 people – mainly internally displaced and living in camps – WFP said it is building a contingency food stock, which would allow a switch from cash to in-kind food assistance, in case cash availability continues to be limited, or market supply is constrained.

“WFP reiterates the call of the UN Secretary-General for the will of the Myanmar people expressed in recent elections to be respected”, Mr. Anderson said.

“At WFP, we know all too well how hunger can quickly follow when peace and dialogue are sidelined.”

UNICEF/Minzayar OoAs of the start of 2021, about one million people are in need of humanitarian aid and protection in Myanmar. Pictured here, an IDP camp in Myanmar’s Kachin province. (file photo)

Humanitarians in Myanmar also reported that aid operations have been disrupted by the military coup on 1 February.

Across the south-east Asian nation, more than 1 million people – identified at the beginning of the year as needing assistance – still need help. Efforts to resume critical programmes have been hampered by difficulties in communication, transportation and supply chains, as well as shortages of cash for operations.

There are also concerns that the ongoing crisis could disrupt COVID-19 testing capacities and vaccination programmes as well as other essential services, including safe pregnancy and childbirth and could have serious, even life-threatening implications, especially for the most vulnerable and disadvantaged communities.

The takeover followed escalating tensions between the government and the military over the November 2020 elections, which were won by Ms. Suu Kyi-led National League for Democracy (NLD).

Violence against peaceful protesters has risen sharply, with reports that over 50 people were killed on Sunday alone. As of Monday, at least 138 people – including women and children – are reported to have been killed during the crackdown, including many who were shot by live ammunition.