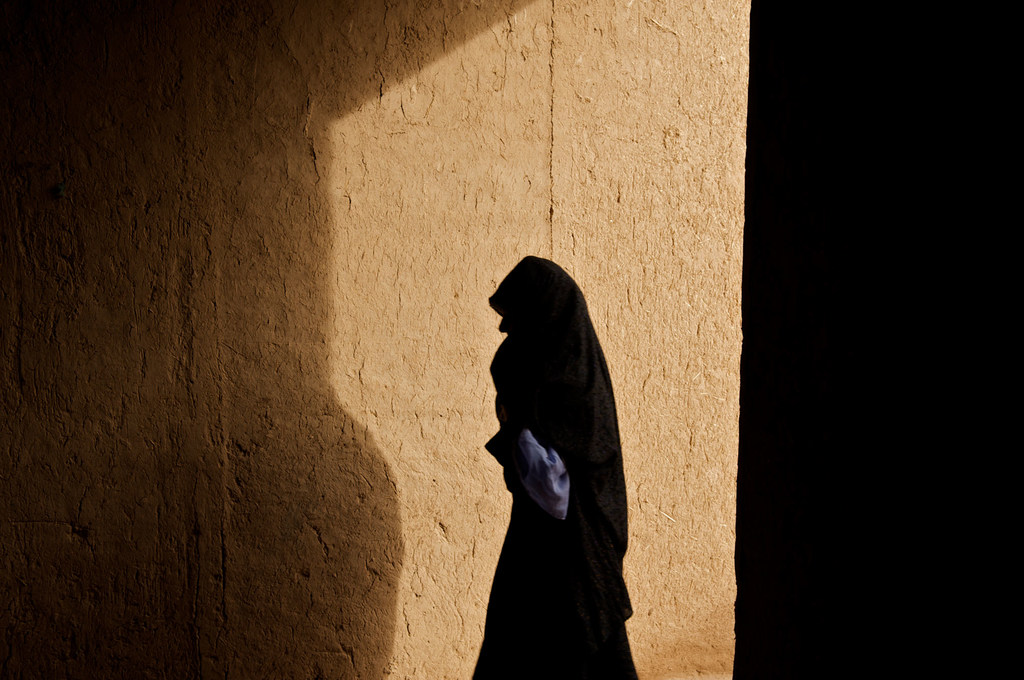 The UN human rights office OHCHR, has said it is very alarmed over the continued disappearance of six people who were abducted in the Afghan capital Kabul, in connection with recent women’s rights protests.

“We are gravely concerned for their well-being and safety”, Ravina Shamdasani, spokesperson for the High Commissioner for Human Rights, told journalists at a regular press briefing in Geneva.

Despite the de facto authorities’ announcement on Saturday of an investigation into the disappearance two weeks ago of these individuals, “there is still no confirmed information on their whereabouts”, she added.

In the early evening of 19 January, Parwana Ibrahim Khil and her brother-in-law were abducted while travelling in Kabul.

Later that same evening, Tamana Paryani and her three sisters were taken from a house in the city.

On 16 January, both Ms. Khil and Ms. Paryani had taken part in peaceful demonstrations calling for the rights of women to be respected by the Taliban, who swept back into power last August.

Since then, there have been reports coming in of house searches of other women who participated in protests.

“The lack of clear information on the location and well-being of these and other individuals, perpetuates a climate of fear and uncertainty”, stressed Ms. Shamdasani.

These reports have also brought into focus what appears to be “a pattern of arbitrary arrests and detentions”, as well as torture and ill-treatment of civil society activists, journalists, and media workers, as well as former Government and security forces personnel in Afghanistan, she said.

Moreover, as control over dissent appears to be tightening, OHCHR continues to receive credible allegations of other gross human rights violations.

“We call on the de facto authorities to publicly report on the findings of their investigation into the abduction and disappearance of these women activists and their relatives, to take all possible measures to ensure their safe and immediate release, and to hold those responsible to account”, said Ms. Shamdasani.

She also urged Taliban officials to “guarantee that all reports of this nature” are investigated promptly and effectively, and that those responsible for abductions and arbitrary arrests be held accountable, in line with international human rights law.

“All those who may be arbitrarily detained for exercising their rights must be promptly released”, she spelled out.

“We also urge the Taliban leadership to send clear messages to their rank-and-file that there must be no reprisals against people who demonstrate peacefully and exercise their rights to freedom of expression and peaceful assembly”.